What is Allegheny County Planning to Do With Its Poorly-Rated bridges?

There are 27 bridges on the list. See which ones will be removed, replaced or repaired and which ones are closest to you. 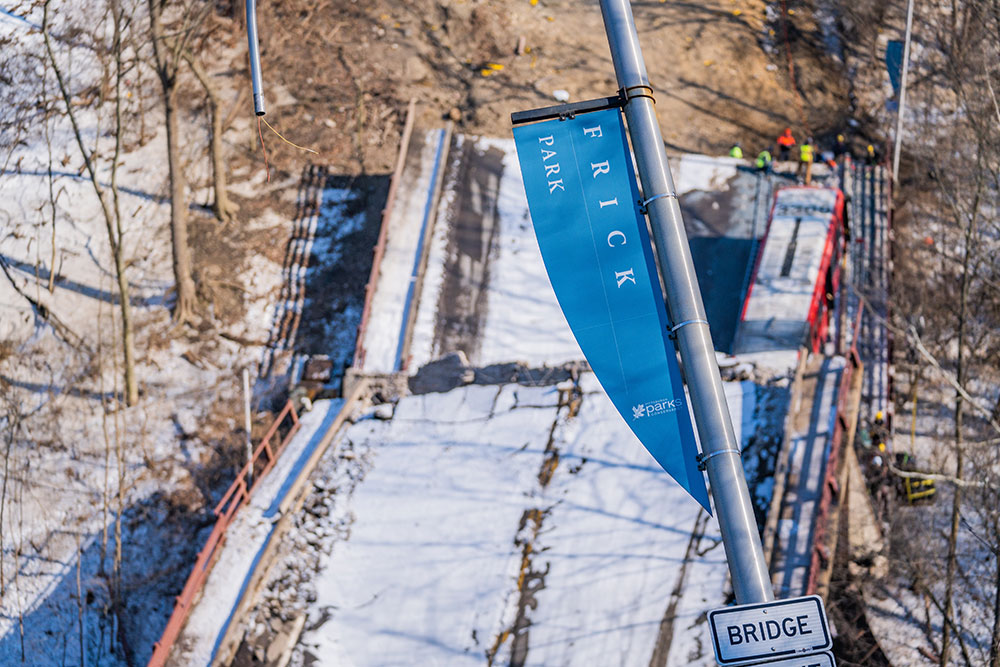 Last week’s collapse of the Pittsburgh-owned Fern Hollow Bridge in Frick Park has sparked ample conversation about the city’s aging infrastructure, including concerns about the inspection and maintenance of bridges owned by Allegheny County.

On Thursday, Allegheny County officials provided an update on the state of some of its structures.

Two county-owned bridges — Gourdhead No. 1 (Naylor Road) in Hampton and Little Sewickley Creek South Branch No. 1 (Pink House Road) in Sewickley Heights — are closed because of structural deficiencies, according to the statement. Gourdhead No. 1 will be demolished this year because it is no longer needed, and a Little Sewickley Creek South Branch No. 1 replacement project is expected to be bid next year.

The county maintains 305 bridges that are 8 feet or longer, and 27 of those are rated as being in poor condition. That’s about 8%. A bridge is considered to be in poor condition if any of its components — deck, superstructure or substructure — receive a rating of 4 or lower on a scale ranging from 1 to 9. 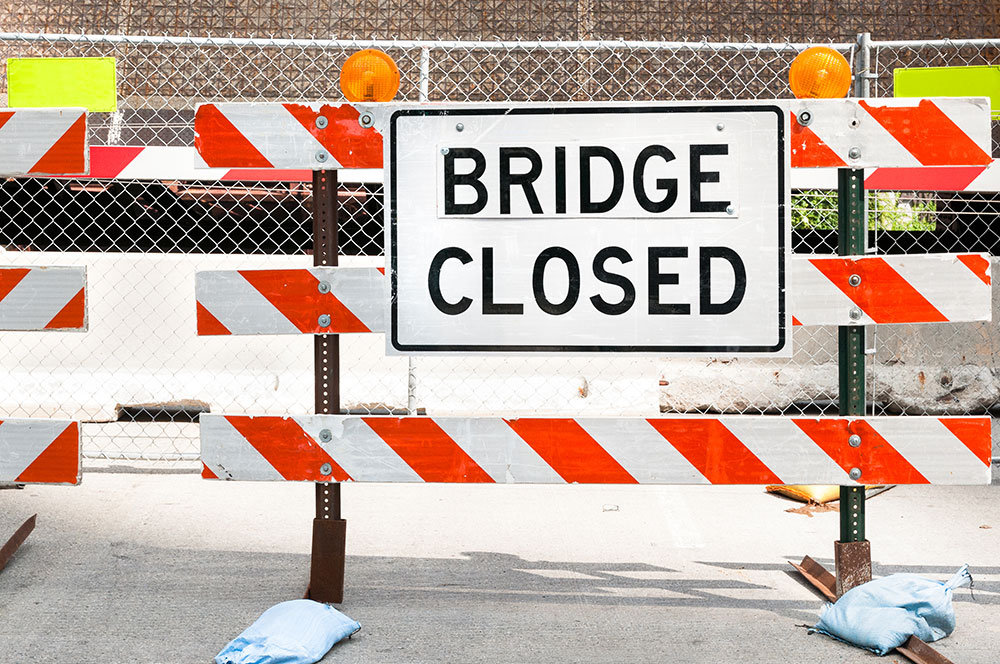 A poor rating, however, doesn’t necessarily mean a bridge is unsafe for drivers, the county said. Inspectors identify issues and the extent of deterioration and then determine what needs to be done to the bridge from there.

Here’s a table of all the bridges in the county that have received a poor rating and the status of their replacement or repair. (This table only lists county-owned bridges; state-owned bridges do not appear on the list, but PennDOT says 95 are listed in poor condition.)

Officials wrote in a press release that “ensuring the safety of its bridges is one of the county’s top priorities.”

It cited the completion of 95 bridge projects and an investment of about $284 million into bridge work since 2012. About $28 million is budgeted for bridges this year alone, and the county says these funds have enabled it to repair or replace 51% of its poorest-rated bridges over the last decade.

“The bridge collapse highlighted just how important it is to invest in our aging infrastructure,” said County Executive Rich Fitzgerald in a statement. “That funding improves safety, supports economic growth and enhances our quality of life. The recent passage of the bipartisan Infrastructure Investment and Job Act, in particular, will significantly help this region in fixing the bridges most in need of repair.”

Public Works currently employs nine professional engineers — some with more than three decades of experience — and three more engineering positions are expected to be filled soon. The department is bolstered by a robust engineering internship program, the county says, which allows selected local students to work for the county for a semester.

The county is federally mandated to inspect its bridges that are more than 20 feet long at least once every two years, and the Pennsylvania Department of Transportation hires inspection consultants on behalf of the county to ensure compliance with that mandate. For bridges less than 20 feet in length, the county independently hires multiple consultants to perform inspections at least once every two to five years.

Regardless of length, bridges with issues are often inspected more frequently.

The county’s inspection consultants provide reports to the Public Works Bridge Division, which thoroughly reviews the reports to determine what, if any, immediate action is required. To ensure driver safety, sometimes a weight limit is implemented or, worse case, a bridge is closed.

When including structures less than 8 feet in length, Allegheny County inspects and maintains 533 bridges. There are many more bridges located within the county that are owned by other entities, including PennDOT, municipalities, the Port Authority of Allegheny County and railroad companies. Residents interested in learning which entity maintains a bridge near them and who to call if there is an issue can visit this website.