What do Millennials Want Most? A House in Pittsburgh

Pittsburgh finishes just behind one other city in America for the hottest millennial housing market in 2016. 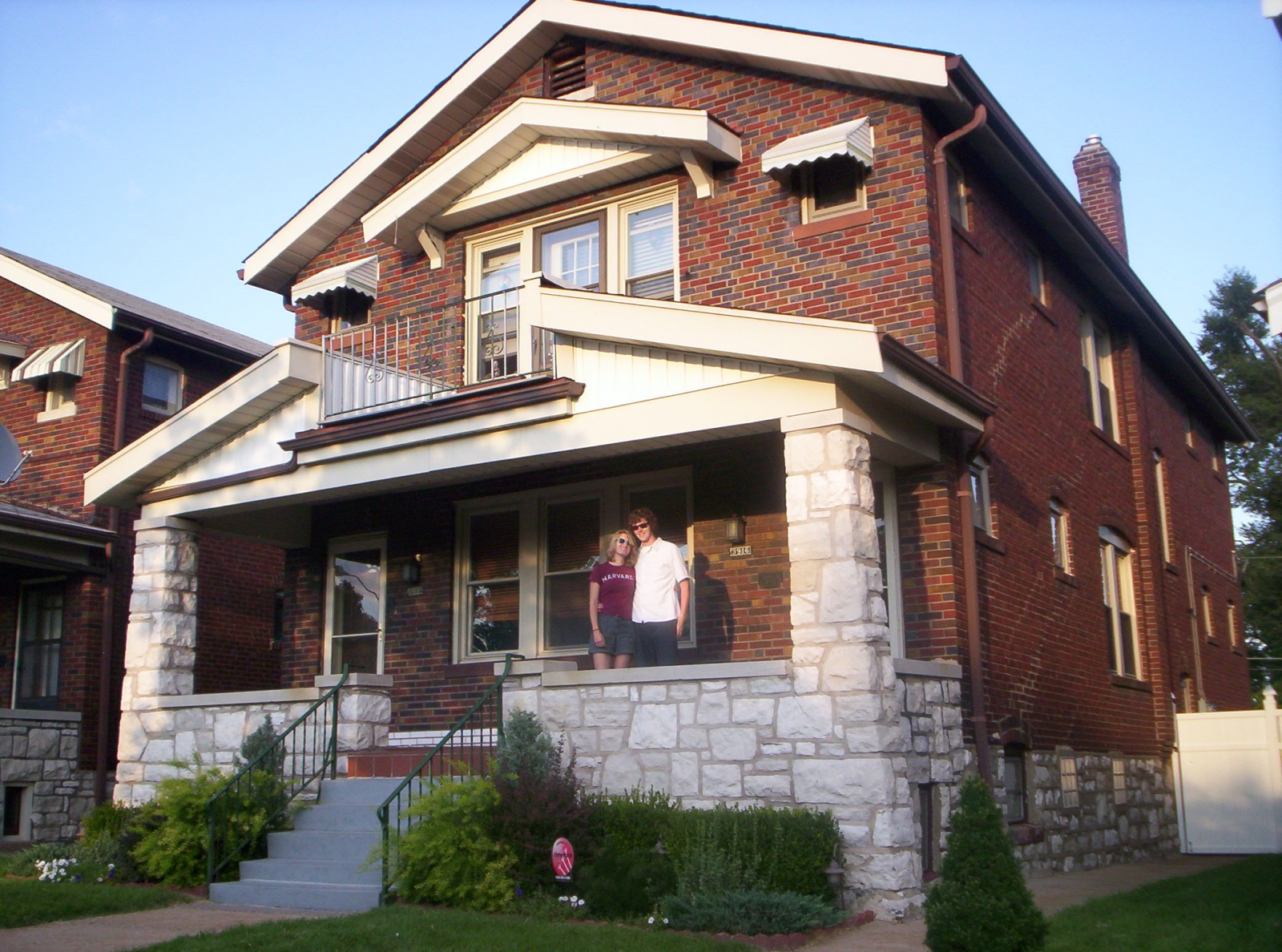 All of those millennials finding work in Pittsburgh need a place to live, and experts predict an increasing number of them will chose to buy rather than rent next year. For that reason, Pittsburgh is predicted to be one of the hottest housing markets for millennials in 2016. According the Pittsburgh Business Times, which cites data from Realtor.com, Pittsburgh trails only Atlanta in projected millennial home-buying activity in 2016. Nashville, Boston, and Austin, Texas round out the top five.

"The market’s strong economy and relative affordability are attracting millennials and encouraging home ownership," Realtor.com's chief economist Jonathan Smoke writes. “The market ranked third out of the 100 largest markets for the 25-34 share of purchase mortgages in 2015, with 47 percent compared to the U.S. average of 36 percent.”

Overall, the Times reports, single-family home sales are projected to rise by more than 10 percent in the Pittsburgh area next year with median home prices growing by 5.6 percent. 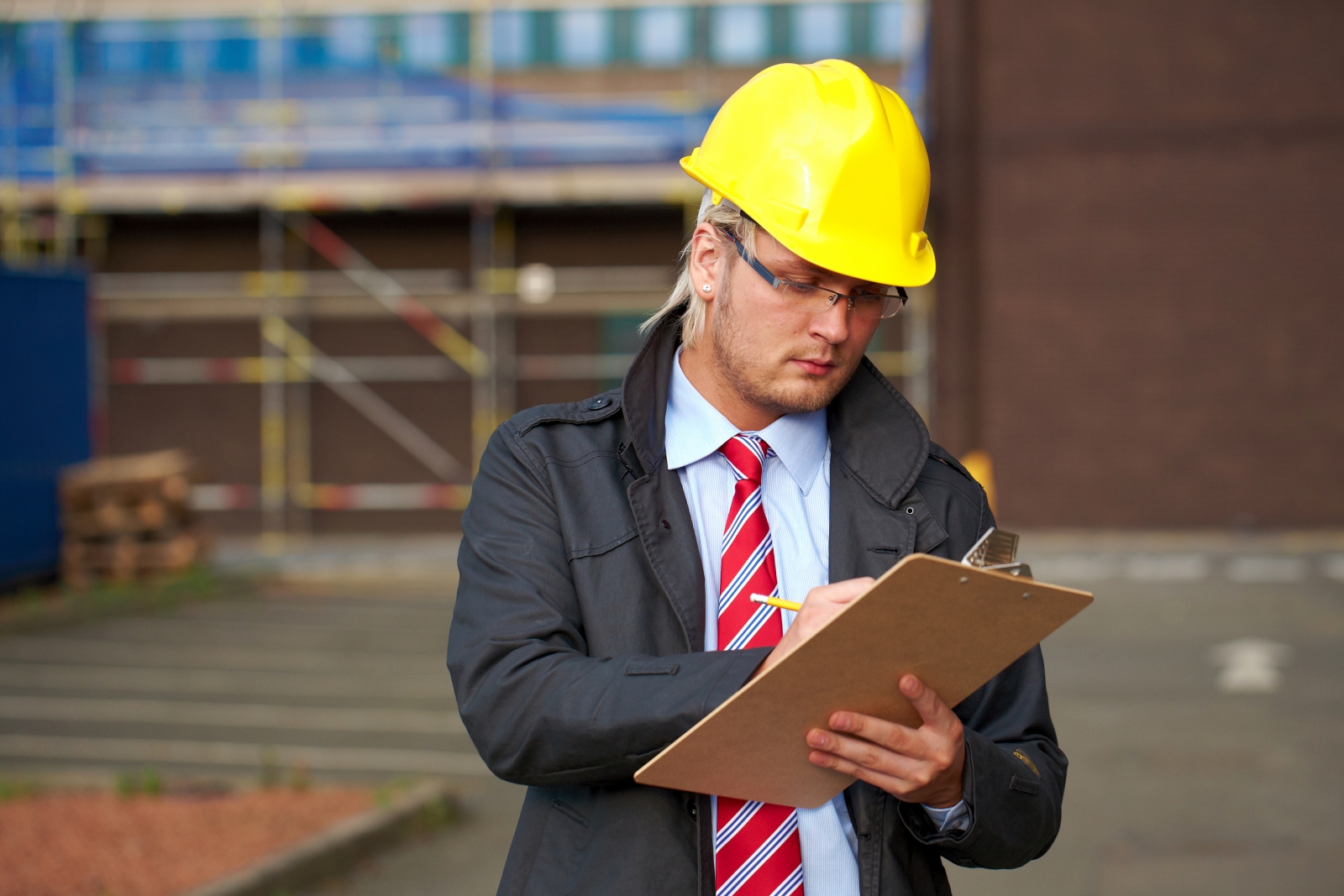 As anyone who has ever been apartment or house hunting will tell you, when it comes to finding the perfect place, there is no such thing as too safe.

In an effort to increase efficiency, transparency and accountability, Pittsburgh’s Department of Permits, Licenses, and Inspections has launched a brand new website, allowing anyone to access the information they need about a property’s violation record.

Before now, the process of building-code violations being reported and settled was all paper-based, which meant information seeking and problem-solving took weeks. Now it takes seconds.

Here’s how it works. On the website, you can search any property’s address and be directly linked to a record of that location’s safety violations reported anytime after Oct. 15, 2015.

You can see not only what kinds of violations were reported but also what actions will be taken to settle them and when. Updates are made in real-time.

If you know of a problem but don’t see any violation listed in your search, you can request an inspection here. 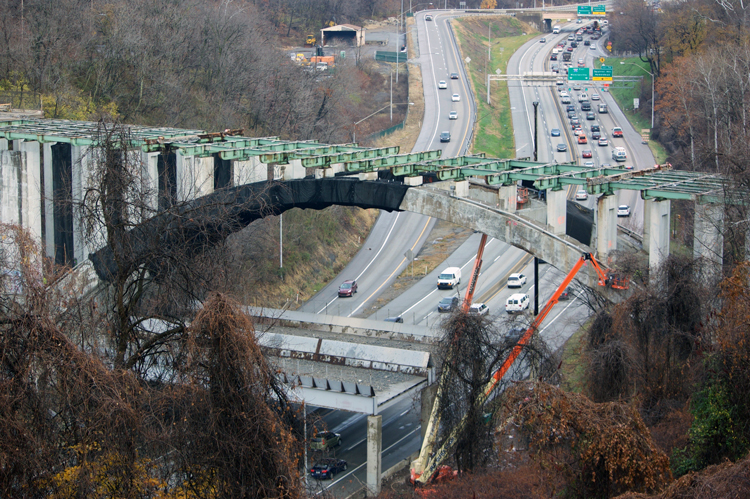 #ClosingPostponed: Parkway East will be open this weekend

In case you haven't heard, this weekend's planned closure of the Parkway East has been put off for a week. One more weekend closure is needed so that contractors can finish preparations for the implosion of the Greenfield Bridge during the week between Christmas and New Year's. Since PennDOT is wrapping up its paving project on the Parkway West this weekend, city planners thought it best to keep the Parkway East open.