What Did You Think of Slide The City?

This past weekend’s first-ever event at South Park is getting mixed reviews. 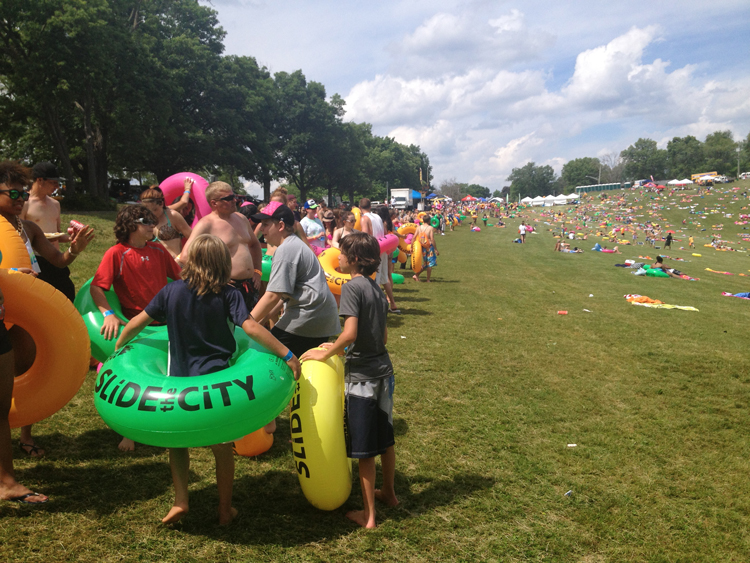 You tell someone you’re bringing a water slide more than three football fields long to the city, and it’s bound to attract attention.

Thousands signed up for this weekend’s Slide the City event at South Park. In fact, the two-day event nearly sold out.

To judge from the video event organizers put up, everyone had a blast.

But there is more to the story.

The most common complaint to the Slide the City Pittsburgh Facebook page was wait times of up to three hours, which made it impossible for some to get in the number of rides they paid for. Others complained of poor organization, and a few said they suffered minor injuries because the slide was too steep or they were unable to stop at the end.

Organizers say they worked with city officials and city council, as well as state regulators, before the event to ensure everyone’s safety.

“We have a whole army of folks to help people get out of the slide when they’re done,” Ryan Johnson, co-owner of Slide The City, tells KDKA TV.