What Are You Looking At? Grim Reaper Wants to Know

The second phase of a safety campaign is aimed at Downtown drivers who may not always be looking at the road.

The Grim Reaper is back in Pittsburgh, starring in a new safety video aimed at getting drivers to put down their cell phones and concentrate on what's in front of them.

The second phase of the safety campaign, produced by the Pittsburgh Downtown Partnership in collaboration with the Port Authority and Allegheny County Health Department, takes on distracted driving.

“In this day and age, the ability to multitask is a valued quality, but driving has to remain a full-time job. Anything that causes you to take your eyes off the road or hands off the steering wheel is a distraction,” Port Authority CEO Ellen McLean said in a statement. “Drivers need to be mindful that even a minor slip up can have grave repercussions.”

The first phase of the campaign was launched last October and featured a video of the Grim Reaper interacting with distracted pedestrians in Downtown Pittsburgh. 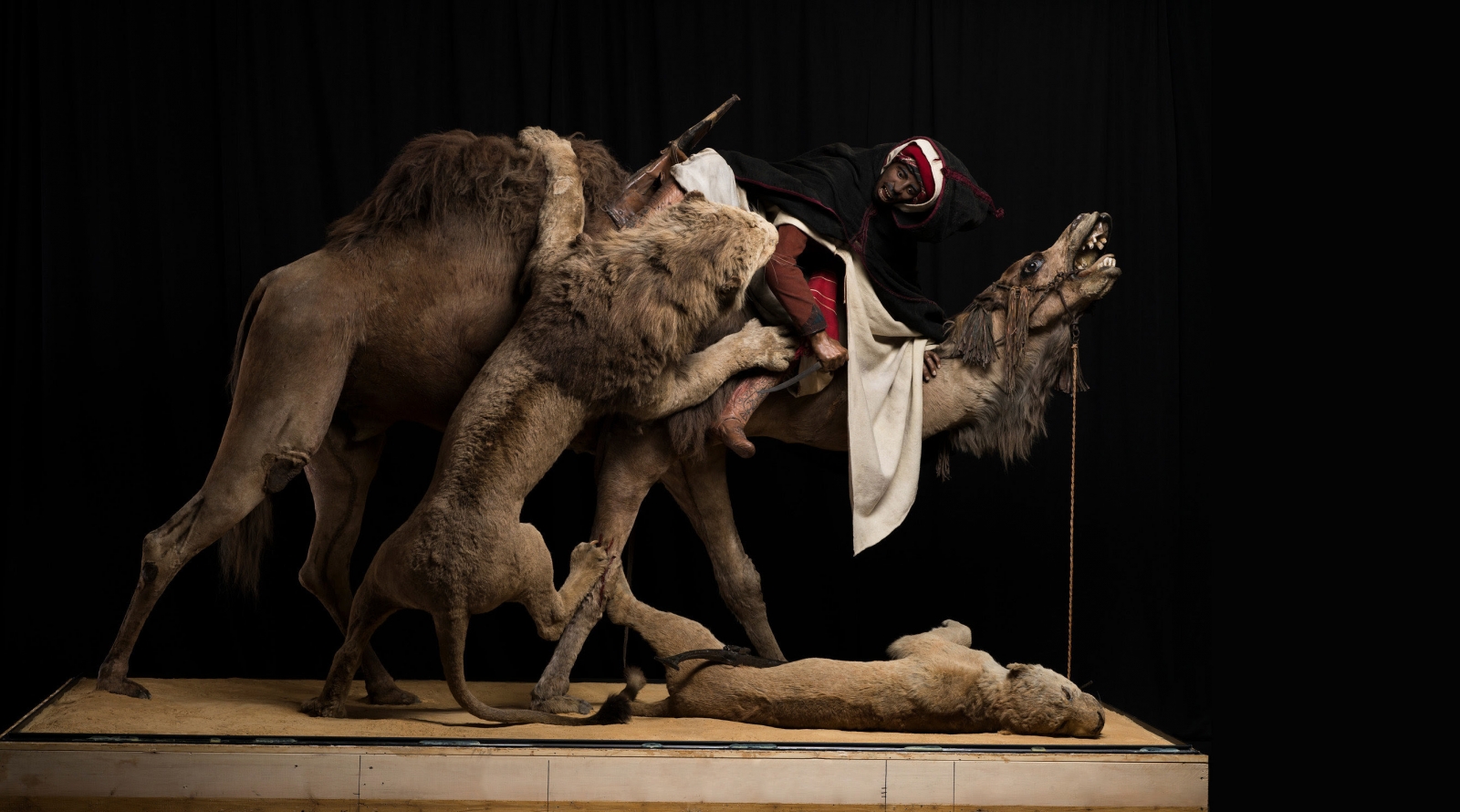 Long known as "Arab Courier Attacked By Lions," a newly renamed diorama will be featured in a symposium on Jan. 28 at the Carnegie Museum of Art that explores its restoration and reinterpretation.

The diorama was made by French naturalist Edouard Verraux, and the Carnegie Museum of Natural History acquired it in 1898 for $50. The museum leaders renamed the diorama, "Lion Attacking a Dromedary," based on the original French title, "Lion Attaquant un Dromadaire," earlier this year to dispel the stereotypical and inaccurate portrayal of North African courier.

The opportunity to restore and reexamine the diorama was made possible by the donation of Joe and Kathy Guyaux, and the discoveries have surprised museum scholars. While the museum was aware that there were human teeth in the mannequin’s head, a CT scan revealed that the courier’s head contains an entire human skull.

Repatriation, or returning human remains to their native lands, will likely be impossible since there is no way to document where it’s from, and removing the skull would destroy the mannequin’s head, which is sculpted directly to it.

The symposium will include a series of talks by scholars and staff of the University of Pittsburgh and the Carnegie Museums of Art and Natural History, and it will culminate with a community discussion led by Nadia Khawaja, the outreach coordinator for the Muslim Association of Greater Pittsburgh.

The symposium will take place in the Carnegie Museum of Art Theater. Tickets are sold out, but the reveal of the display at noon on Saturday in the shared foyer of the Natural History and Art Museums will be open to the public.