What are Trolls Doing in the Garden at Phipps?

At Phipps’ summer flower show, a group of oversized ogres represents the power of nature. 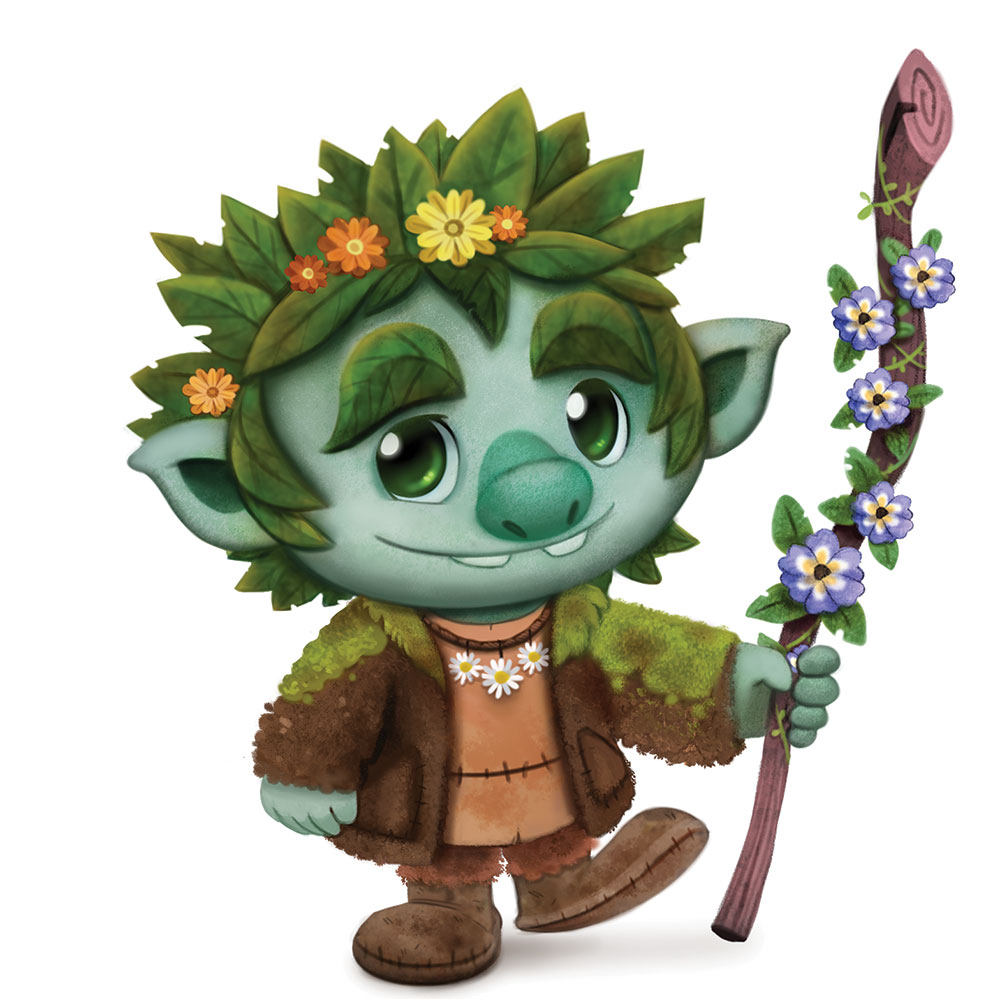 Depending on the source, trolls are either adorable or positively beastly.

The ubiquitous troll dolls popular in the 1980s and ’90s were decidedly cutesy; the nude figures with tall shocks of neon hair were presented as friendly imps. A series of films loosely based on the toys, including 2020’s “Trolls: World Tour,” turns the mythical creatures into precious, Smurf-esque creations.

Traditionally, however, these were not friendly beasts. In Jorge Luis Borges’ “Book of Imaginary Beings,” the author writes, “The Trolls of popular superstition are evil, stupid elves that dwell in mountain crannies and ramshackle huts.” J.K. Rowling concurs; the first troll encountered by Harry Potter and company is described as having a “great lumpy body … with its small bald head perched on top like a coconut … The smell coming from it was incredible.”

So which variety of troll will invade Phipps Conservatory and Botanical Gardens this month?

At “The Hidden Life of Trolls,” Phipps’ summer flower show, “You’re going to see lots of bumbling, ogre giants,” says Jordyn Melino, Phipps’ associate director of exhibits. “It’s all representative of the unexplainable forces of nature,” she says, noting that mythical trolls were often characterized as living in wild areas beyond human habitation.

Those bumbling beasts will include one giant, found in Phipps’ South Conservatory, who takes the concept of forest bathing quite literally. Melino explains, the 10-foot-tall creation, a custom topiary, will be sitting in the room’s pond. 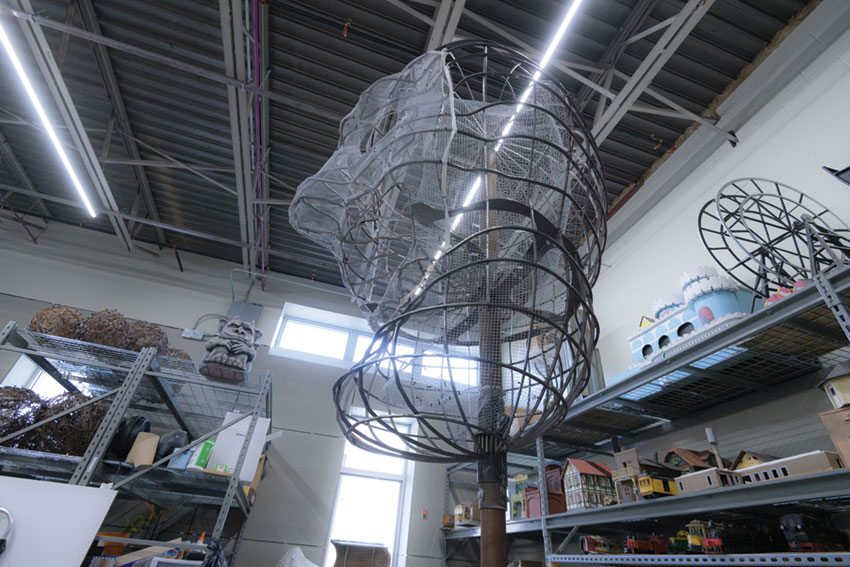 Phipps is working with a number of local artists and makers on the troll creations, but all were designed in-house. Vegely Welding is behind some of the large metal frames; TolinFX will create a figure in the Sunken Garden, as well as the large stone troll in the Victoria Room that Melino says requires a second look. “Are you seeing an island or the top of a troll’s head?” she asks. Guest-triggered effects, including snoring, sneezing and grumbling, may clear up the ambiguity.

Another local company, Visionary Effects, is behind animatronic versions of Fen and Ivy, the two small trolls that serve as mascots for the show. Visionary Effects also created the troll lurking under the bridge in the Serpentine Room who will quiz guests with riddles.

The show is scheduled to open May 1. 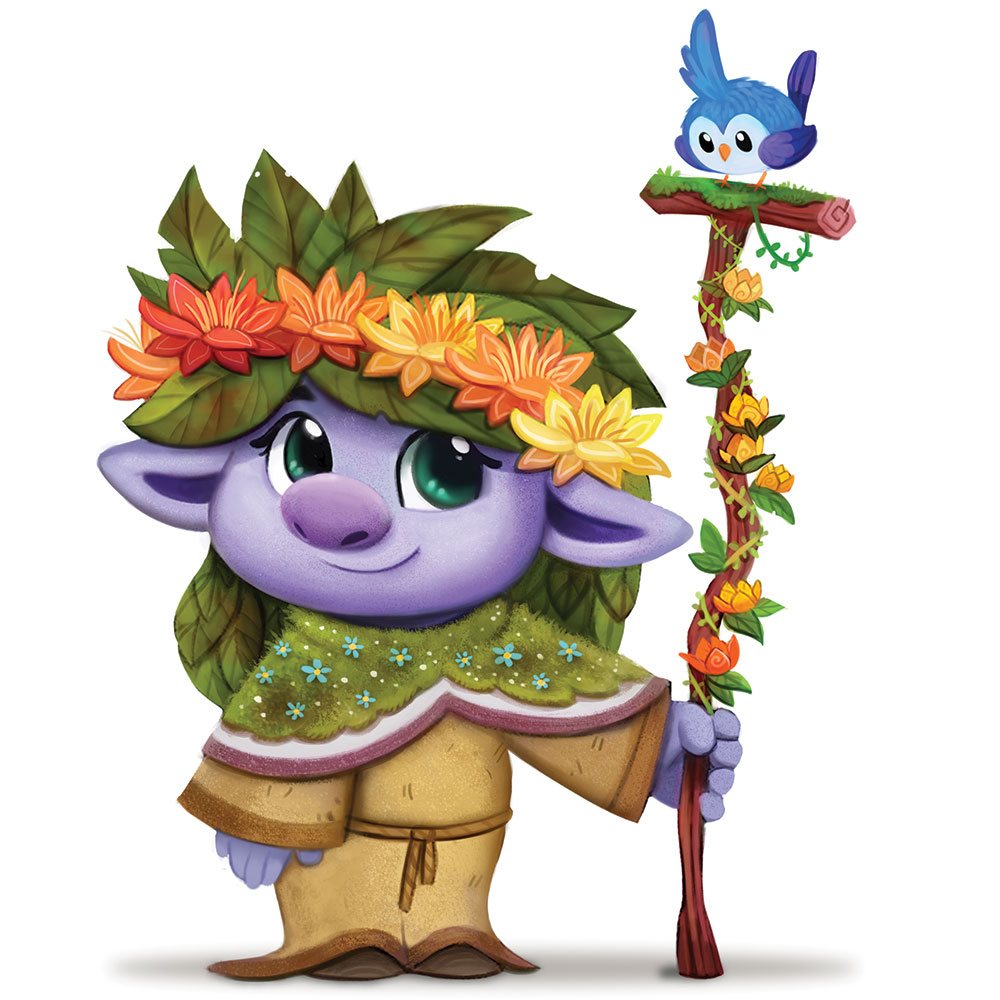 Intimidating though these rambunctious creatures may be, Melino says they represent a core element of Phipps’ mission.

“Trolls often draw their strength from nature. My hope is that when visitors come to Phipps, [they’re] coming to return to nature — to rejuvenate, to regain their strength.”

This article appears in the May 2021 issue of Pittsburgh Magazine.
Categories: From the Magazine, Things To Do