What a Great Weekend for Live Jazz in Pittsburgh

The Pittsburgh International JazzLive Festival offers something for everyone. 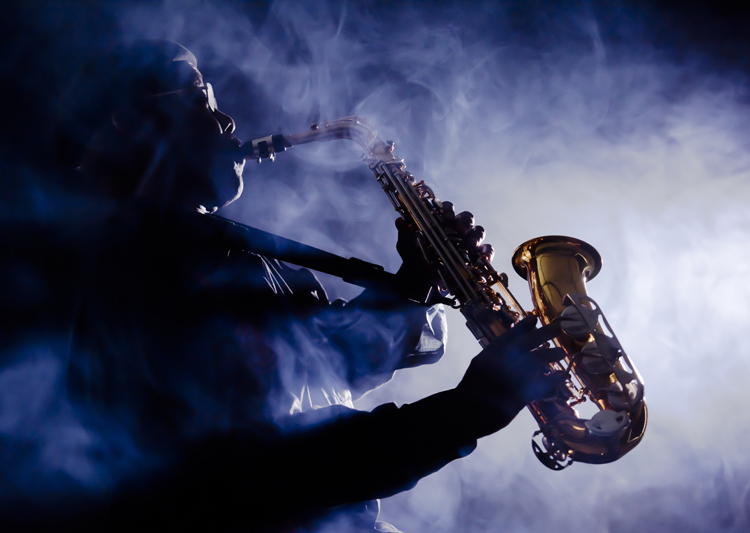 Louis Armstrong, one of the most influential figures in jazz music, once said, “If you have to ask what jazz is, you’ll never know.”

Instead of asking, you can listen, all weekend long at JazzLive, a musical celebration taking place in downtown’s Cultural District from June 19 through June 21. You can thank the Pittsburgh Cultural Trust for bringing this soulful slice of the music scene to our city.

The festival will feature a slew of events that include iconic, modern jazz artists such as organist Joey DeFrancesco, vocalist Bebel Gilberto and instrumental groups such as Murray-Allen-Carrington. It might be a little overwhelming — not to mention loud — if you don’t have a plan. Here are a couple of our suggestions:

MP3s and CDs never will have the same authentic sound as your old vinyls. And the festival is giving you a reason to resurrect your record player from its dusty attic home. At Trust Vinyl, a pop-up record store taking place daily at 820 Liberty Ave. from noon to 9 p.m., vendors will be selling vintage vinyls while a backdrop of effortlessly chill jazz music drifts through.

Pittsburgh is known for its cultural crawls, and JazzLive is adding one to the list. On June 19 from 5:30-9 p.m., you can enjoy a soulful scene of sax and bass. The Poogie Bell Band is taking over the Agnes Katz Plaza, the George Jones New View Trio will spice up Seviche and Stacia Abbott will enchant NOLA on the Square. The party continues after the crawl, with guitarist Mark Lucas at Bill’s Bar & Burger and Roger Humphries, featured in the below video, at the JazzLive Jam Session at Sonoma Grille.

If you want some jazzy mementos or food-truck specialties, you can jump over to Eighth Street and Penn Avenue from 5:30-11 p.m. every day of the Festival for the Night Market and the Day Market. A project of the Pittsburgh Downtown Partnership, regional designers and crafters will be offering up their homemade wares for your enjoyment.

For the anti-Prohibitionists: June 19, 6:30 p.m.: Bourbon and Bass: A Musical Tasting Experience

Even with the outlawing of alcohol during the Jazz Age, bourbon remained a staple in any adult’s diet. Bass also was, and remains, a staple of jazz music, building a musical foundation for saxophones, trumpets, guitars and vocals. To celebrate the two staples, they’re coming together at Bourbon and Bass: A Musical Tasting Experience at Pierce Studio’s lower level. Join the Dwayne Dolphin Trio and Max Miller, the founder of Raise Your Spirits, for a wild experience meshing whiskey and walking rhythm. Space is limited, so make sure you get tickets.

For the history buffs: June 20, 10 a.m.: Jazz Tour of the Historic Hill District

During the Jazz Age, Pittsburgh was an important destination linking the north, south, east and west of the United States. Because of its legendary jazz scene, the Hill District became known as “Little Harlem” from the late 1920s up through the early 1950s. If you want to learn more about Pittsburgh’s musical past, you can check out the Hill District with this guided tour, stopping at hot spots including the Court of Ideas, the Crawford Grill, the Legacy, the New Granada Theater and the Original Savoy Ballroom. Tickets are $15, and in the spirit of the ’20s, Molly’s Trolleys will pick up tourists at Seventh Street and Penn Avenue in front of the Benedum Center.

Whether you are attending or not, the festival will close a few streets. Click here for that info.

Across the Allegheny from all that jazz, the Rolling Stones, which first performed before an audience of 400 at West View Park in 1964, will be belting out their legendary string of hits before a slightly bigger audience this time at Heinz Field. And joining Mick and the boys on stage will be 24 members of Penn State University's classically trained Concert Choir.

It's not unusual for the Stones to invite a local choir to back the group during their concerts, but it is unusual for the choir, which is used to audiences of about 1,000, not 55,000.

Choir Director Christopher Kiver shares with the Pittsburgh Post-Gazette his planned, pre-concert advice to his students.

“Enjoy the moment,” Kiver says he will tell the students. “If you can, take a moment to look around and think to yourself what an incredible opportunity this is.”

Kiver isn't allowed to say which song the choir is to perform, but if we had to guess…