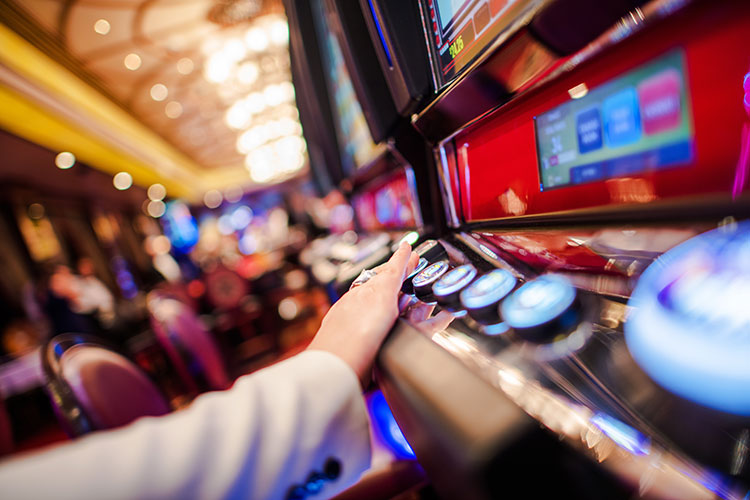 The Westmoreland Mall has been dealt the winning hand.

Stadium Casino LLC, alongside the mall’s owners CBL Properties, announced it had selected the shopping center, located about 30 miles from downtown Pittsburgh, as the site for its new mini casino in late July. The company outbid three competitors at $40.1 million for the rights to Pennsylvania's second mini casino license in January 2018.

“The property is ideally situated in the region, with excellent infrastructure and road networks in place,” Joe Weinberg, a partner in Stadium Casino, says in a press release. “The synergy of this new gaming and entertainment facility with the existing retail and dining amenities in the property and surrounding area will be tremendous.”

The project is waiting on the review and approval of the Pennsylvania Gaming Control Board. Once it is approved, a construction timeline will be determined.

The decision was made possible by Pennsylvania’s new wide-ranging gambling expansion bill, signed by Gov. Tom Wolf in fall 2017.The law allows the state’s existing casinos to bid on licenses for one of 10 satellite casinos, which are allowed to have 300 to 750 slot machines and may add up to 30 game tables for an extra fee of $2.5 million.

Stadium Casino does not currently operate a Pennsylvania casino, but is constructing one in Philadelphia. Its mini casino in Westmoreland Mall in Hempfield Township will replace Bon-Ton. a department store closing down in August. The new casino is projected to create about 600 jobs.

Five proposals for mini casinos have been approved in the state so far. Another is planned to land in Western PA — the Mount Airy Casino Resort won the rights to build the state’s third mini-casino in Lawrence County in Feb. 2018, according to the Pittsburgh Tribune-Review.

Under state law, 2 percent of the mall casino’s revenue from slot machines and 1 percent from table games will go directly to Hempfield. The same amount will go into a state fund used to pay for projects in Westmoreland County.

“I’ve worked for nine years to expand gaming to allow ancillary casinos, so it’s gratifying to see this finally come to fruition,” says State Senator Kim Ward, who represents the area. “This project will bring a sizeable increase in our tax base, a significant number of full-time jobs, and will help revitalize the Westmoreland Mall complex.”