‘The Powerpuff Girls’ is returning to Cartoon Network, with the addition of Peters Township High School grad Natalie Palamides as the voice of Bubbles. 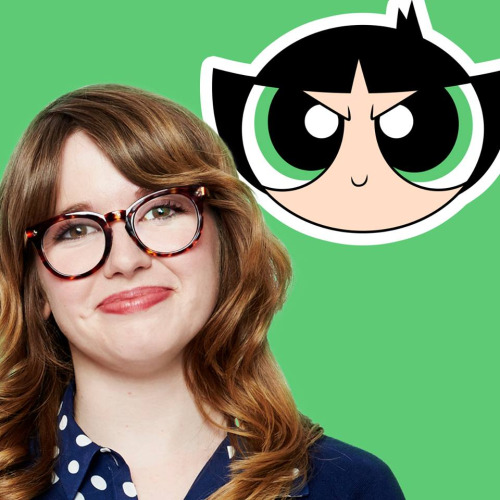 After more than a decade off the air, ‘The Powerpuff Girls’ is coming back to television. The reboot is bringing in an entirely new cast and crew, including western Pennsylvania native Natalie Palamides.
​
Palamides, who graduated from Peters Township High School in 2008, voices Buttercup, the abrasive black-haired, green-eyed hero. The new voice cast also includes Amanda Leighton and Kristen Li, who are the voices of Blossom and Bubbles, respectively.

“It was one of my favorite shows growing up so it was surreal auditioning for the role and kind of intimidating,” Palamides told the Pittsburgh Post-Gazette.

Palamides and her co-stars, along with voicing the Powerpuff Girls themselves, will voice up to three other characters per episode.

Palamides attended Indiana University of Pennsylvania, graduating with a double major in theater and communications. After an internship at TBS’s ‘Conan’ and a stint at the Pig Iron Theatre Company in Philadelphia, Palamides moved to Los Angeles in 2012 and worked in a clown troupe and sketch comedy group before landing at Cartoon Network.

The first episode of the new ‘Powerpuff Girls’ airs Monday at 6 p.m. on Cartoon Network. Enjoy the clip below. 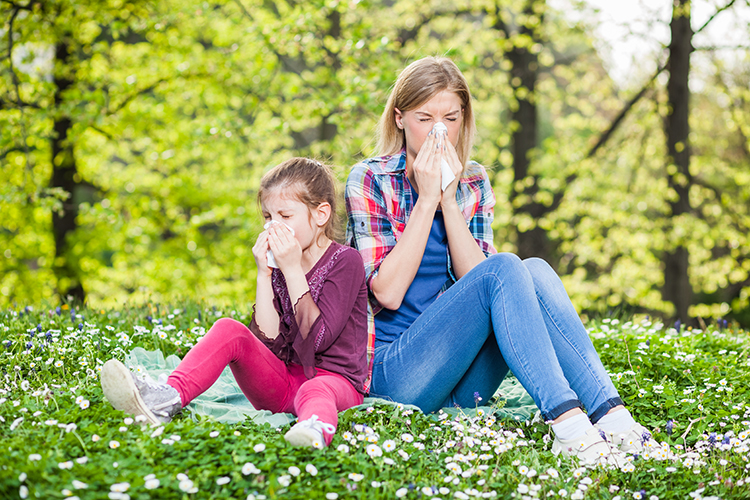 #Gesunkheit! Learn the Science Behind the Sneeze

If you’ve been sneezing and sniffling lately, you’re not alone. It’s World Allergy Week and Saturday the Carnegie Science Center and the Allegheny Health Network are teaming up to host an interactive event to teach the science behind the sneezing.

“Anyone who suffers from allergies can certainly tell you how miserable they can feel when the symptoms are at their worst,” Dr. Allison Freeman of the Division of Allergy, Asthma and Immunology at AHN said in a statement. “With this event, though, we hope to show kids what is actually occurring physiologically when people suffer from allergies.”

At the event, kids can learn examine different types of pollen through microscopes. Participants can also have their lung function tested and see demonstrations of a simple 10-item skin test.

The theme of this year’s World Allergy Week is “Pollen Allergies — Adapting to a Changing Climate,” reflecting the longer allergy season and increased pollen exposure that come as results of global climate change.

The event is set for 11 a.m. to 3 p.m. on the center's Bodystage. Tickets are included with the price of admission to the Science Center.
​