They're throwing a party to honor Chris Fennimore and you're invited. 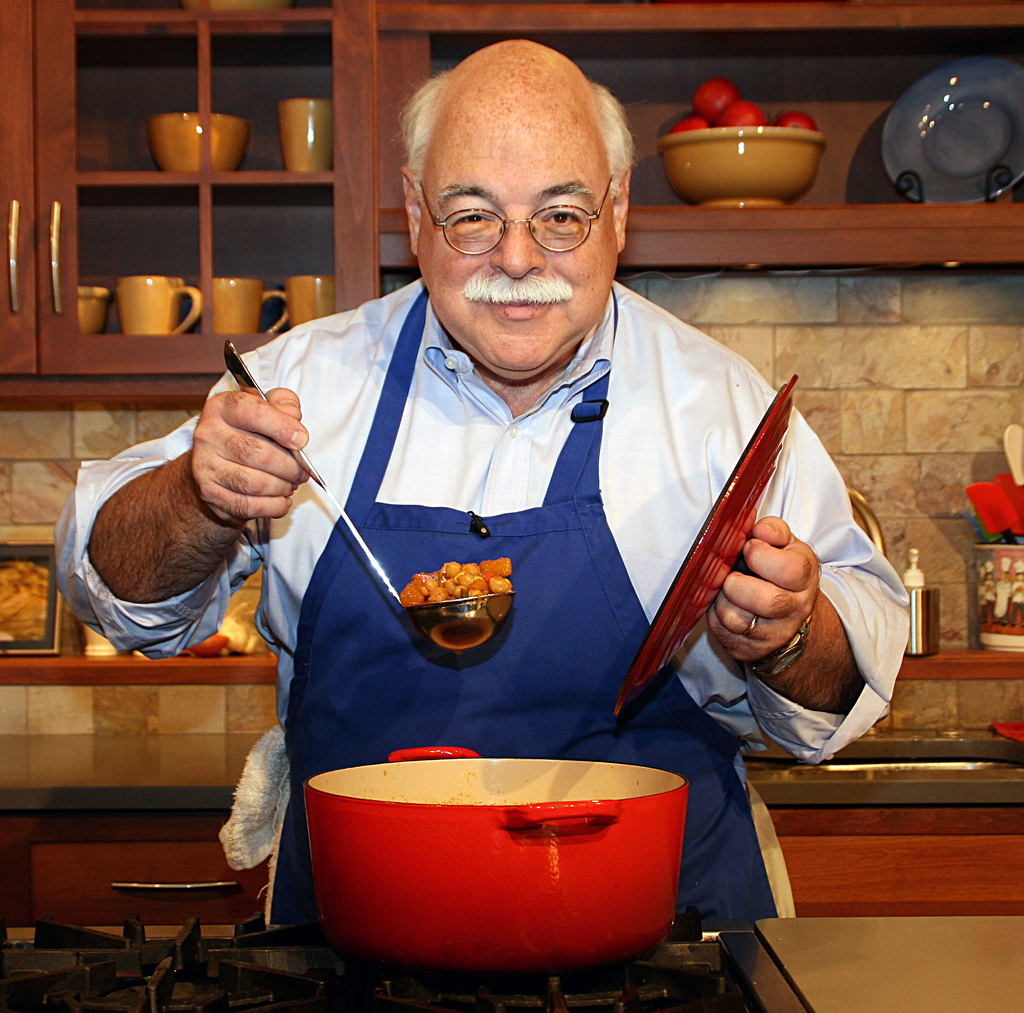 Anyone who has roamed the halls of WQED-TV, usually on a Friday afternoon, can tell when Chris Fennimore is prepping for one of his Saturday cooking shows. The nose knows.

As host of “QED Cooks,” Fennimore has been delighting audiences for more than two decades by preparing dishes using his own recipes and those sent in by viewers. Along the way, he’s shared his cooking stage with many of the city’s talented chefs. He was a “foodie” long before the term became popular.

Fennimore’s efforts have led to him being named this year’s honoree of the Art Institute of Pittsburgh International Culinary School’s second Friends of James Beard Benefit.

“This came as a complete surprise,” he says. “I’m terrifically excited; this was out of the blue.”

“It’s going to be so much fun,” says Fennimore. “Sampling the traditional dishes from all of Pittsburgh’s neighborhoods — you’d think they were giving the award to Rick Sebak.”

In addition, chefs will prepare two recipes from Fennimore’s childhood: a rolled beef dish called spiedini and the pasta manicotti. [Be sure to search the site for some of Fennimore’s recipes.]

“This is really a celebration of how this community has supported local cooking programming for 22 years,” Fennimore says. “Other [PBS] stations have been unable to do it. They run our shows instead. Pittsburgh is the home-cooking capital of the world.”

A VIP preview hour will include hors d’oeuvres plus live music from the Chiodo Banjo Trio. Fennimore, an avid banjo player, plans to sit in on some numbers.

The fundraiser is set for Saturday, May 16 at 6 p.m. at the Art Institute, located at 420 Blvd. of the Allies. Tickets are $75 for the general public and $65 for JBF members.