Hang out with R2D2, take a picture with the Batmobile and discover rare gems at this weekend's Pittsburgh Comics and Collectibles Show. 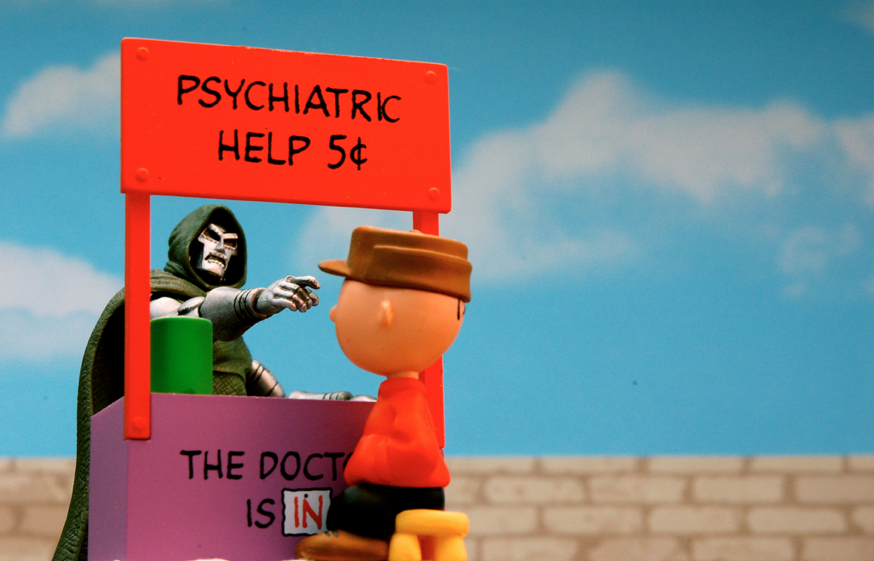 We’ve shockingly reached a point, culturally, where it’s odd to admit the following: I’m not a comic book guy.

Ten or 20 years ago, that admission would’ve been met with no reaction whatsoever. Today, though, any cultural writer less than fully versed in the finer points of Tony Stark’s drinking problem is seen as an outlier.

So I apologize. I do enjoy comic books, particularly graphic novels. I’m a supporter of Marvel’s cinematic manifest destiny. I have at least five editions of the Scott Pilgrim series on my shelf, and am a big enough fan of Watchmen to have been disappointed by the movie. Beyond that, though, I’m not that familiar.

Before you throw me under the nerd bus, let me reveal another hobby. Check out these bad boys. 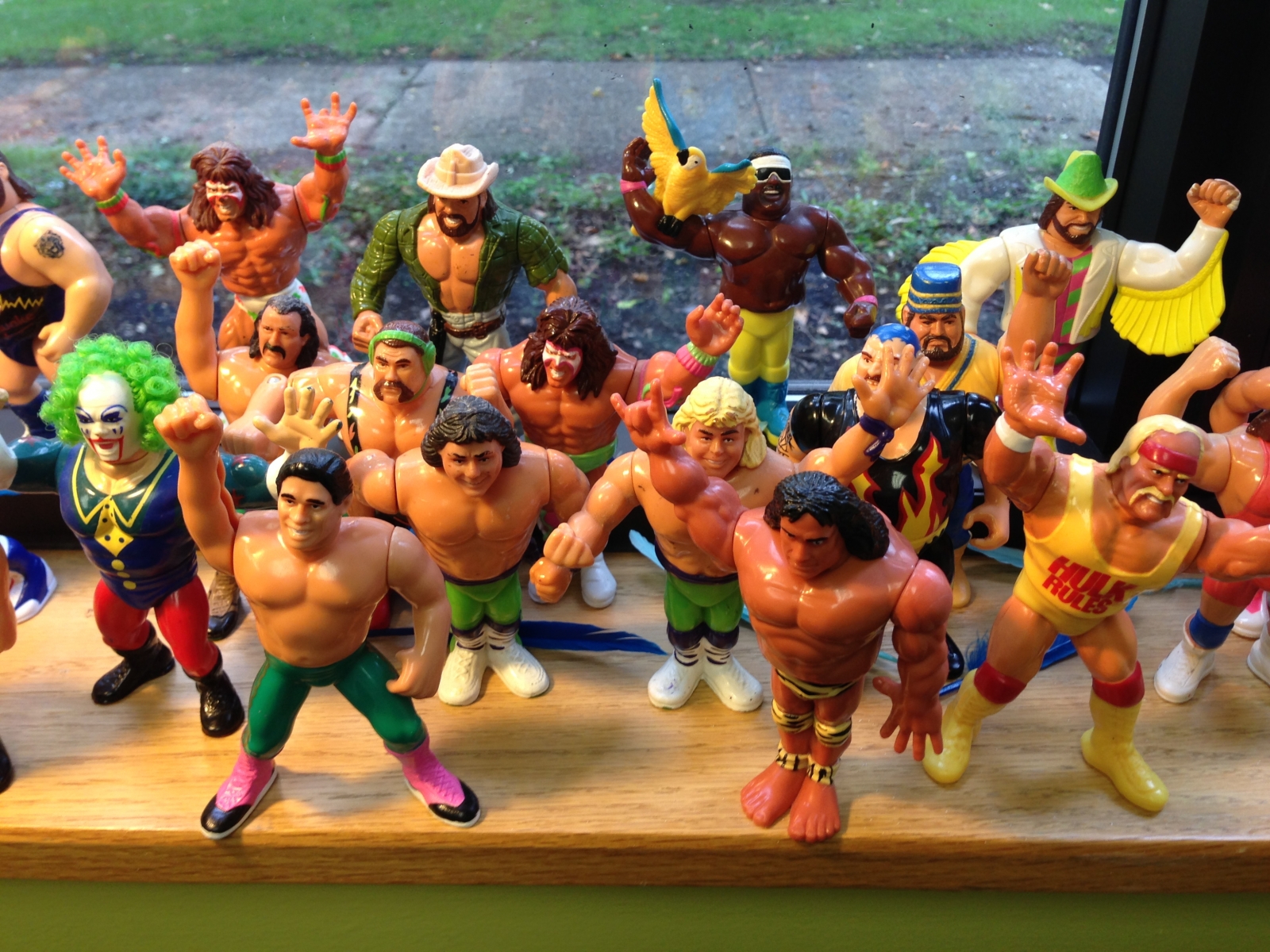 That's my collection of 58 World Wrestling Federation action figures by Hasbro, released between 1990 and 1994. That’s more than half the set; none of these are particularly rare, although it’s nice to find a loose Doink the Clown with that much hair.

A small kernel of the collection is original to my childhood, but most of the figures are the result of shrewd eBay purchases and trips to Groovy. Offhand, I can list key figures missing from the collection, break down the differences between Ultimate Warrior figures year-to-year (the variations in face paint and arm tassels are crucial) and opine on the infamous Kamala prototype edition.

I may not know comic books, but I fully understand the collecting bug. Just check the windowsill. So I’m always excited by events like the Pittsburgh Comics and Collectibles Show, presented by New Dimension Comics this Saturday from 10 a.m. – 5 p.m. inside The Galleria at Pittsburgh Mills. This is a different event than the frenzied clamor of a Comic Con; instead, the Comics and Collectibles shows are an opportunity for dedicated fans to find the gems they’re looking for.

Of course, there are always some interesting marquee attractions at an event like this. On Saturday, you can have your photo taken sitting inside the 1950s-era Batmobile, or alongside the famous General Lee from “The Dukes of Hazzard.” You can even pose for a photo with R2D2. And you can meet honorary ’Burgher and horror movie icon Doug Bradley — better known as Pinhead from the Hellraiser series.

(Aside about Bradley: when attending the most recent Monster-Rama movie marathon at the Riverside Drive In, I passed Bradley in the concession stand. When I returned to my car to watch the original Friday the 13th, I was completely unnerved by the knowledge that while Jason was not lurking somewhere nearby, Pinhead actually was.)

Jeremy Ambler, a notable zombie from AMC’s “The Walking Dead,” and Night of the Living Dead co-writer John A. Russo will also appear to represent the zombie capital.

If you’re not a collector of any kind, though, you shouldn’t be discouraged.

“A lot of times, I’ll see parents in attendance, or a rookie who’s not ingrained in the hobby,” says Todd McDevitt of New Dimension. “And they’re always turning their heads and smiling. It’s just entertaining. That energy levels is apparent to everyone.”

For Sean's movie review of White House Down, click here.