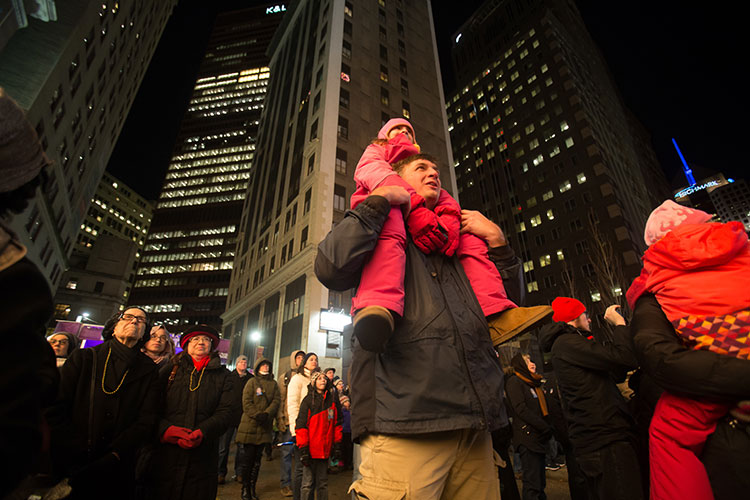 With the end of the city’s bicentennial year approaching, the theme for First Night 2017 is “Pittsburgh, the Next 200 Years.” 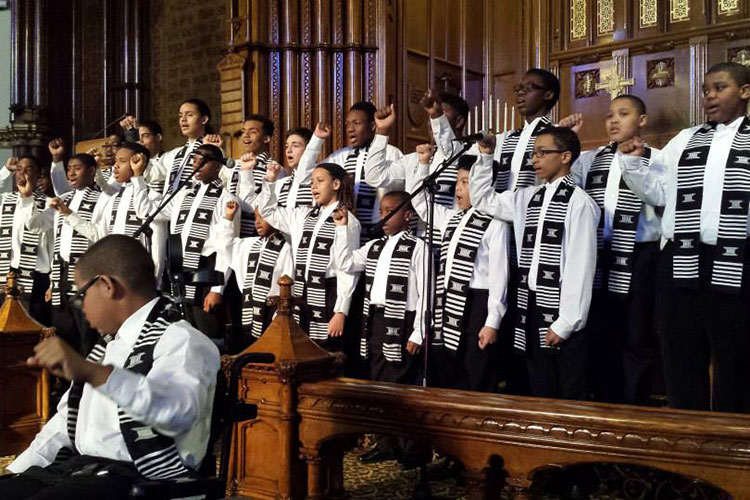 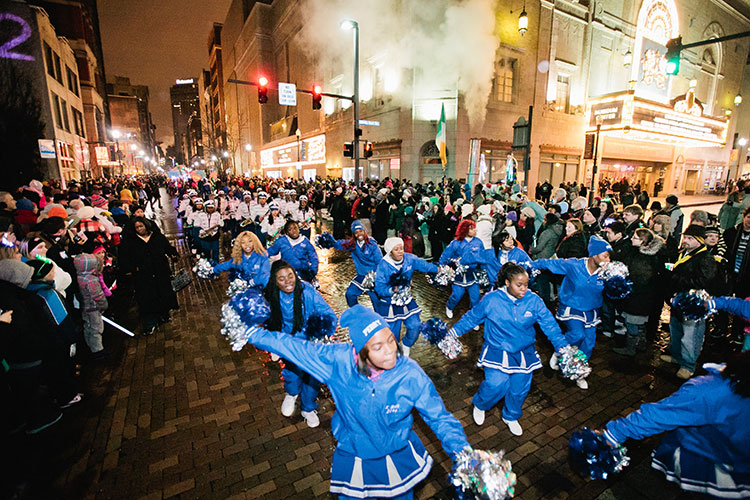 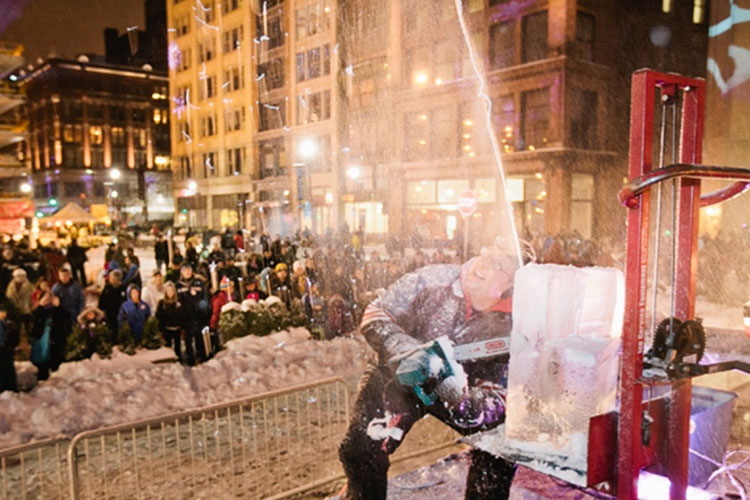 If parades aren’t your thing, there are other attractions – such as the Fire and Ice Plaza at Penn Avenue and 8th Street. There, you’ll see live ice carvings, fire dancers and a fire-breathing dragon.

If you’re feeling artsy, you can create your own gallery crawl between the Pittsburgh Cultural Trust’s exhibition spaces, including 707 & 709 Penn Galleries, 937 Liberty, SPACE, Wood Street Galleries and the Lantern.

Among those scheduled to perform: 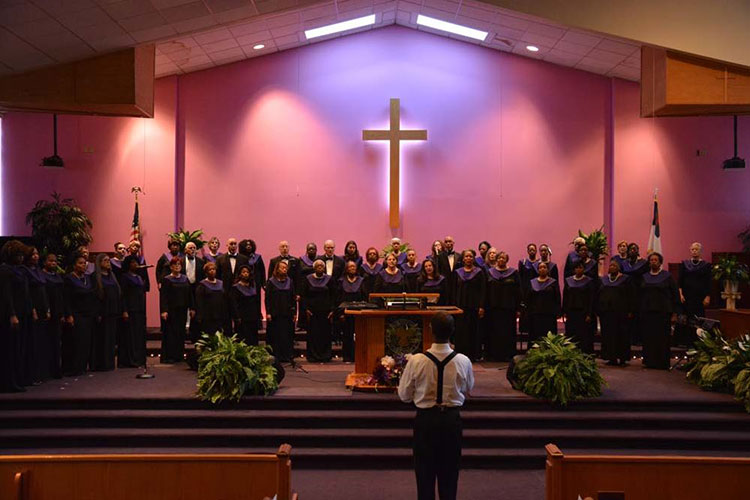 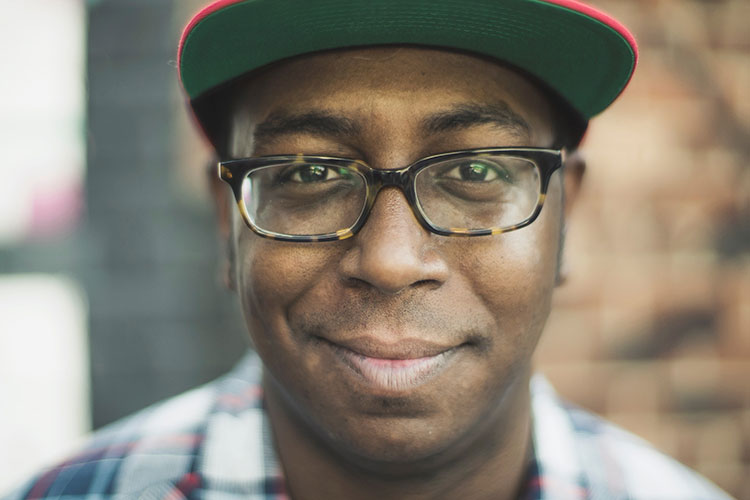 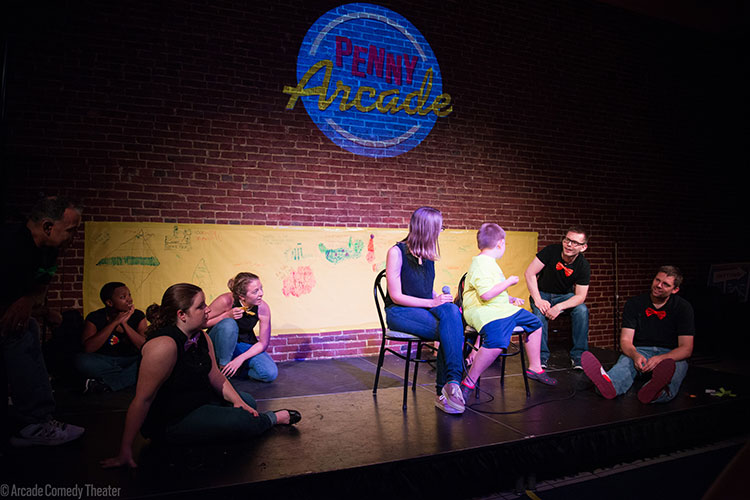 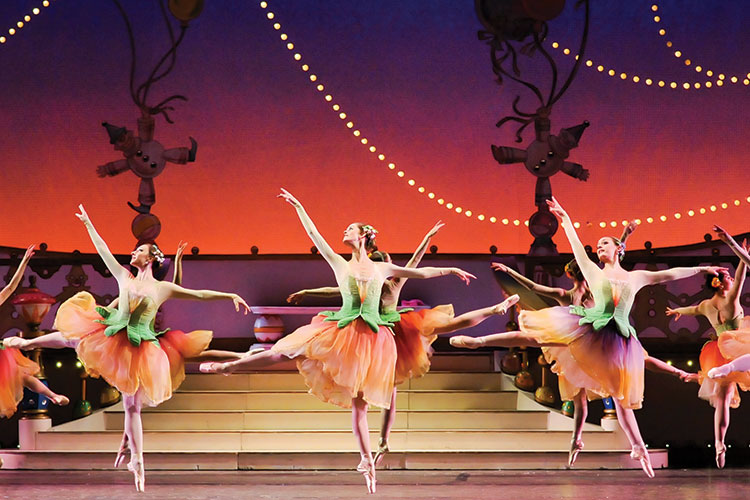 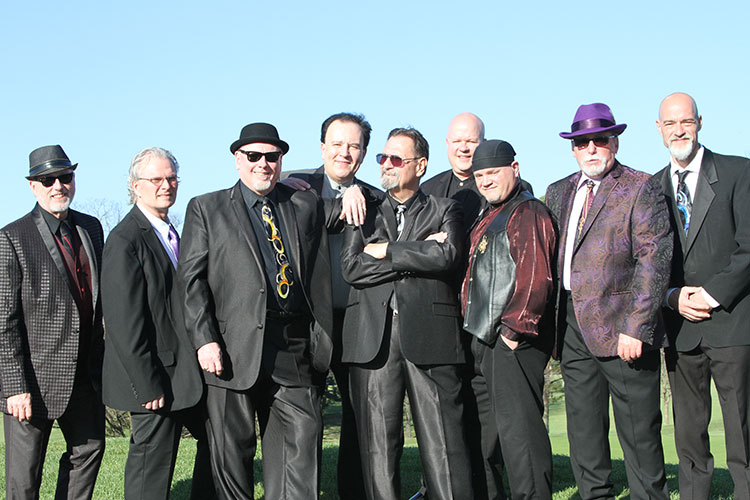 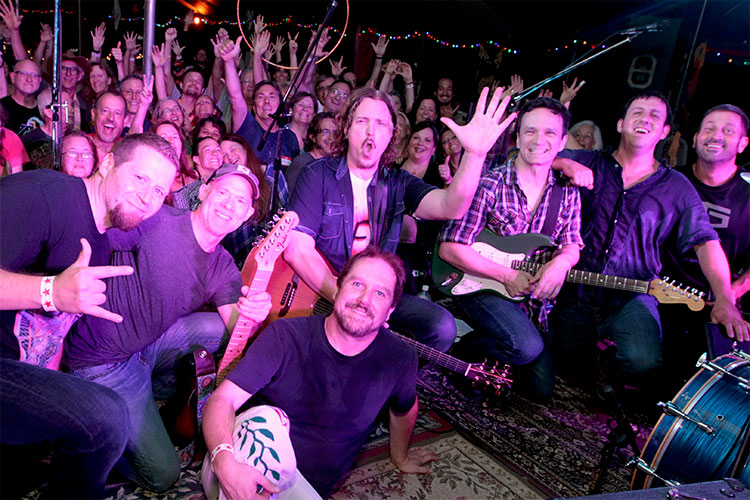 You can also dance over to the August Wilson Center for a silent disco, have your tarot cards read or even take salsa dancing lessons. 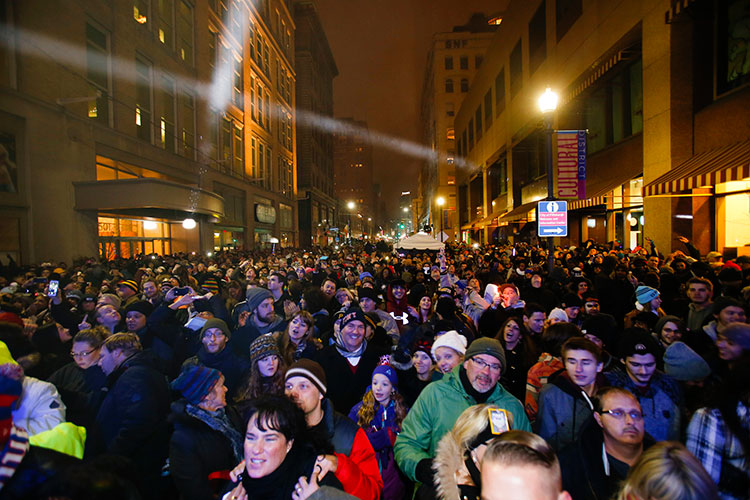 Also, be sure to watch the Future of Pittsburgh Grand Finale, including the countdown to midnight, the raising of a 1,000-pound “Future of Pittsburgh” ball 150 feet above Penn Avenue Place and the traditional Zambelli fireworks show.

Admission for Highmark First Night Pittsburgh is $10 online or at the door; no charge for children under 5.