We Three Kings of Pittsburgh 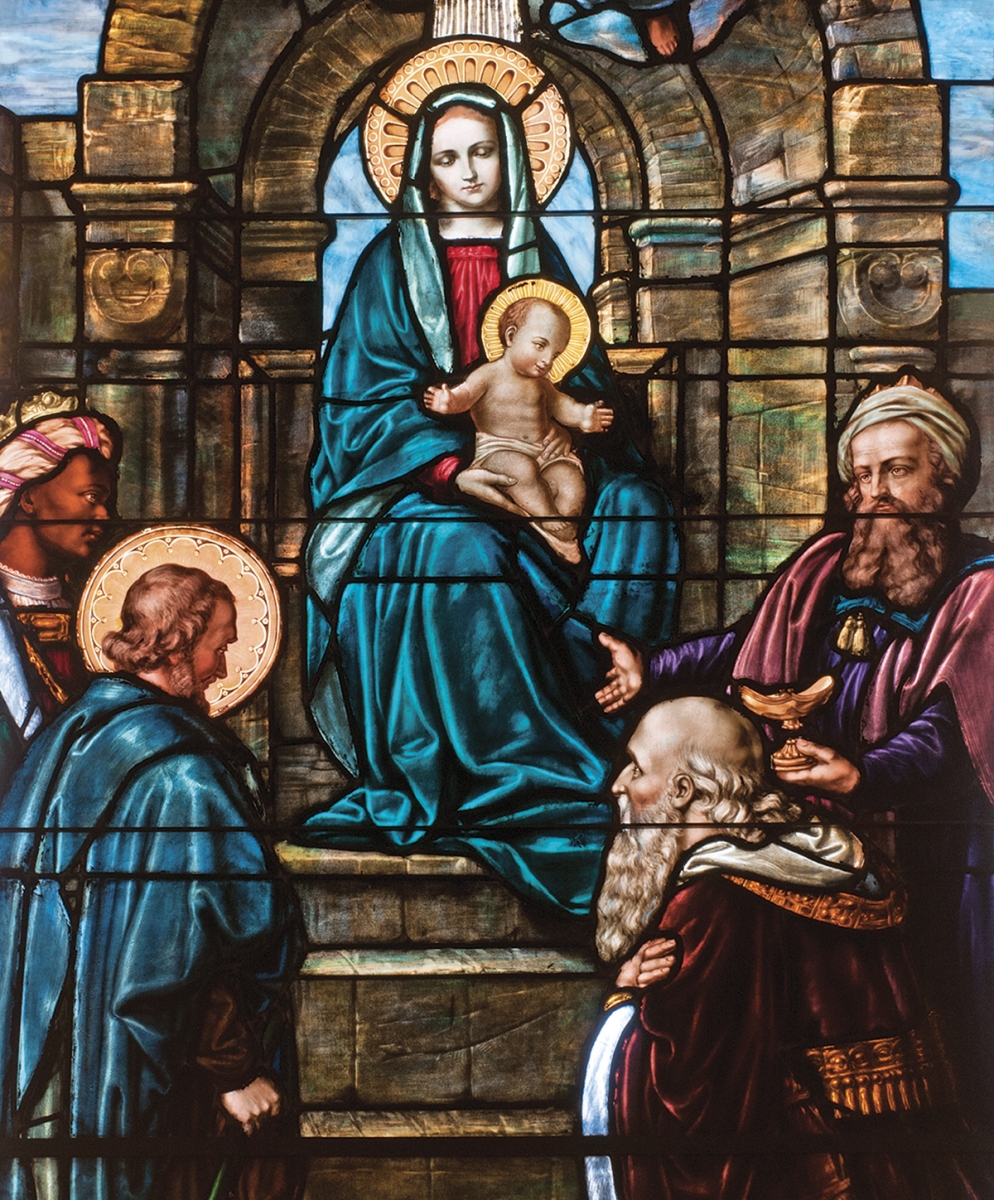 When I was growing up, we never were quick to take down Christmas decorations at our house in Bethel Park. We left our tree up until at least Jan. 6, the feast of the Epiphany. And on that day, we completed a small ritual: We staged the arrival of the Three Wise Men.

You see, my mother had an ever-growing collection of miniature manger scenes, and many of them included statues of the Magi. Our tradition was to place all of those trios of exotic figurines on the farthest dining-room windowsill on Christmas Day. We’d move them all a bit each day — making them “travel” across the credenza, through the china closet and over the bar-buffet, always approaching the crèche sets.

On the feast of the Epiphany, we would bring them to their respective destinations. Of course, one of us would start singing (usually off-key), “We Three Kings of Orient are/Bearing gifts, we traverse afar.” My dad always said it was his favorite Christmas carol.

I assumed that glorious old song was a European classic. So imagine my surprise and delight when I learned that “We Three Kings” was written by a man born in Pittsburgh! The composer and lyricist, John Henry Hopkins Jr., was the eldest son of John Henry Hopkins (born in Dublin, Ireland) and Melusina Mueller (born in Hamburg, Germany), who met here in western Pennsylvania when Hopkins was managing an ironworks in the Ligonier Valley.

John Henry Hopkins Jr. lived in Pittsburgh from his birth in 1820 until he was 10 years old. By then, John Henry Sr. had distinguished himself as an architect, a painter, a professor and a prominent member of the Episcopal Church.

After helping to design and build the second Trinity Episcopal Church in downtown Pittsburgh (the third Trinity building is the one that stands today) as well as St. Paul’s Lutheran Church in Zelienople (erected in 1826 and still there), the Hopkins family moved in 1830 to Boston.

The older Hopkins would go on to become the first bishop of Vermont and later the eighth presiding bishop of the Episcopal Church in America.

His son, John Henry Jr., graduated from the University of Vermont in 1839, earned a master’s degree from the same institution in 1845, worked as a reporter in New York City and studied at the General Theological Seminary in Manhattan. After being ordained a deacon, he became the first music instructor at the seminary; for its 1857 Christmas pageant, he wrote the carol about the Magi. The rest of the world learned of the tune after Hopkins published it in 1863 in his book, “Carols, Hymns and Songs.”

Hopkins later wrote a biography of his father, served as rector of Trinity Church in Plattsburgh, N.Y., was ordained a priest in 1872 and became rector of Christ Episcopal in Williamsport, Pa. Although “We Three Kings” was his most widely known accomplishment, he also is remembered for having delivered the eulogy at the funeral of President Ulysses S. Grant in 1885.

I’m still flabbergasted that “We Three Kings” has unexpected Pittsburgh roots. I’ll never sing “Field and fountain, moor and mountain” again without thinking of our town (Heinz Field and the fountain at the Point?) and Pittsburgh’s apparently endless supply of surprises.

This article appears in the January 2015 issue of Pittsburgh Magazine.
Categories: Rick Sebak