Waynesburg University didn’t have to look far for an experienced educator to lead its Athletic Administration and Coaching program. 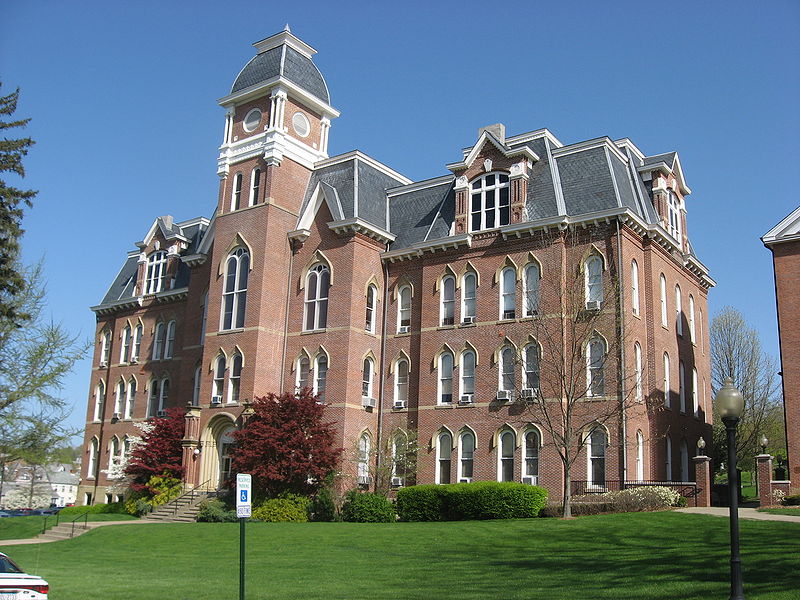 WAYNESBURG HIRES NOTED COACH FOR EDUCATION PROGRAM
Waynesburg University didn’t have to look far for an experienced educator to lead its Athletic Administration and Coaching program. Guy Montecalvo, who previously was the athletic director for the Canon-McMillan School District and a teacher and state-champion coach in the Washington School District, was named the coordinator of the option in Waynesburg’s Master of Education program earlier this month. Montecalvo was honored for his work at previous stops, winning the NAACP Human Rights Award in 2003 as well as the WPIAL Coach of the Year in 1993 and 2001. He takes over a program that prepares coaches for the new PIAA Coaching and First Aid qualifications that are scheduled  to go into effect next July; it also touches on aspects of sports law, sports budget and event and facilities management.

POINT PARK STUDENTS ENGAGE WITH COMMUNITY THROUGH DOCTORATE
Point Park University is offering a Ph.D. in its community-engagement program, and it wastes no time in providing hands-on experience for students. The 54-credit degree program — the region’s first interdisciplinary Ph.D. offered in the field — can be completed in three years. Early on, small groups partner with local organizations to address problems within the community. These collaborations then are combined with individual dissertations to become publicly presented community reports of findings. Heather Starr Fiedler, associate professor in Point Park’s School of Communication, says “the program will be a true social lab, with students working throughout their courses with community partners on real-world projects.”

PITT’S LITTLE NAMED FELLOW OF ENGINEERING SOCIETY
Steven Little, the University of Pittsburgh’s engineering whiz (whose titles warrant a line of their own), has received more good news. Little is an associate professor, CNG Faculty Fellow and chair of the Department of Chemical and Petroleum Engineering at Pitt’s Swanson School of Engineering.Pittsburgh Magazine also honored him as one of its 2014 40 under 40 honorees — but wait, there’s more. Months after he was named the recipient of a prestigious engineering education award given to young researchers, Little was elected a Fellow of the Biomedical Engineering Society (BMES). The fellows are named by demonstrating exceptional achievements and experience in the field of biomedical engineering.

This article appears in the July 2015 issue of Great Minds.
Categories: Great Minds