T.J. Watt is coming off a dream season. But he’s convinced there’s more to accomplish and he’s stalking it with equal parts intensity and exuberance. 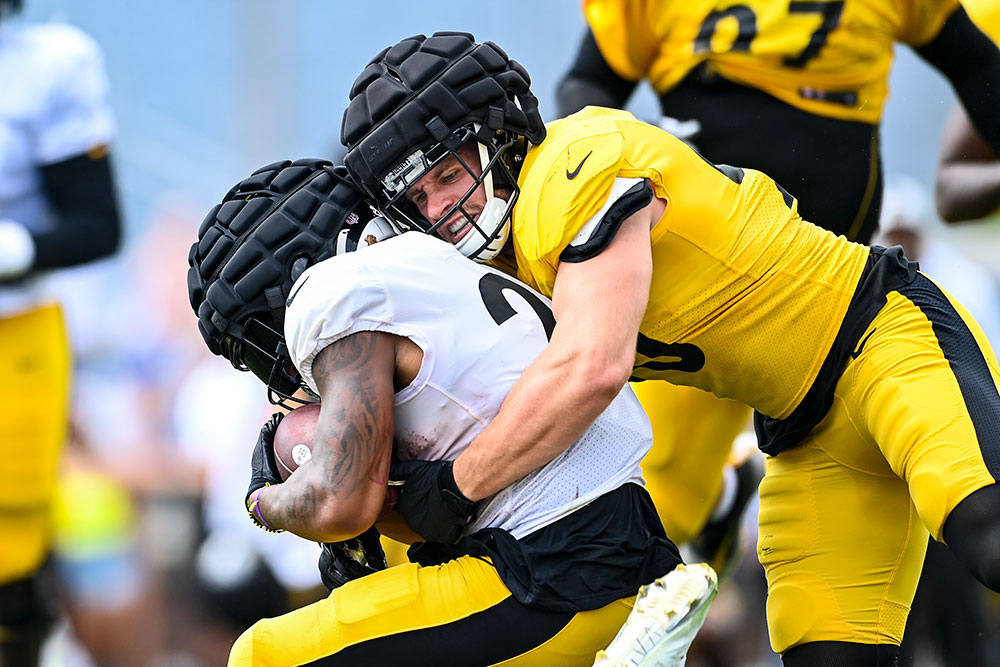 In case you’re worrying about what Steelers outside linebacker T.J. Watt could possibly do for an encore, don’t.

The answer is plenty.

It’s possible, perhaps even probable Watt might just be getting started.

“I feel like I have so much more to give to the game,” Watt insisted shortly after his arrival for training camp at Saint Vincent College, “not only for myself but also for my teammates, not just on the field but also from a developmental standpoint.”

This from the NFL’s reigning Defensive Player of the Year.

This from the guy who tied the league’s single-season sacks record of 22.5 last season.

As crazy as it sounds, Watt might not have topped out.

He’s been practicing like a man possessed, and he’s seemingly been enjoying every practice rep. 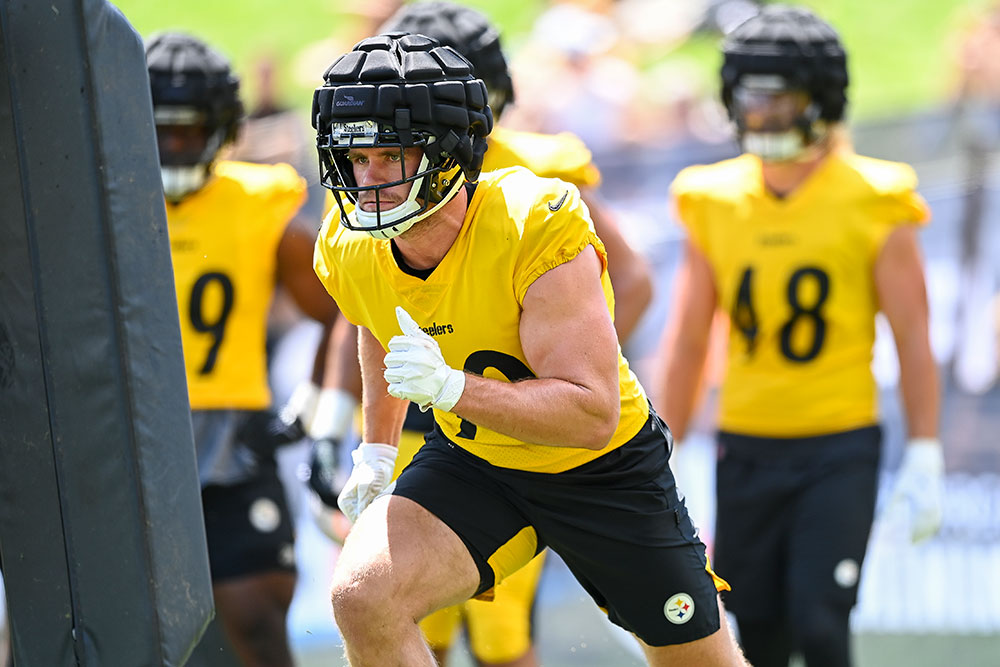 The emotional outbursts, the pure joy Watt has exuded after every pick-six, would-be sack (they don’t actually tackle the quarterbacks at training camp) or stuff of a running back haven’t been coincidental or accidental.

But it’s also by design.

In addition to repeatedly blowing up the Steelers’ offense, Watt has been focused on leading the charge like never before this summer.

“I think it’s always been in the plan,” Watt opined about why now is the time for him to step up his leadership responsibilities. “Each year you kinda take one more step, one more step. Just feeling really comfortable with where I am. In order to really help guys out and be a leader you have to be very comfortable with who you are in this defense, in the locker room, everything.

That’s been apparent from the furthest hillside vantage point at Saint Vincent.

Watt has been dominating, and he’s been having a good time while doing so.

“Part of it is just in my role now, being more of a leader,” Watt continued. “Just trying to set the tone and understand that it’s very hard to make plays, and at the end of the day we have to remember that we’re having fun. 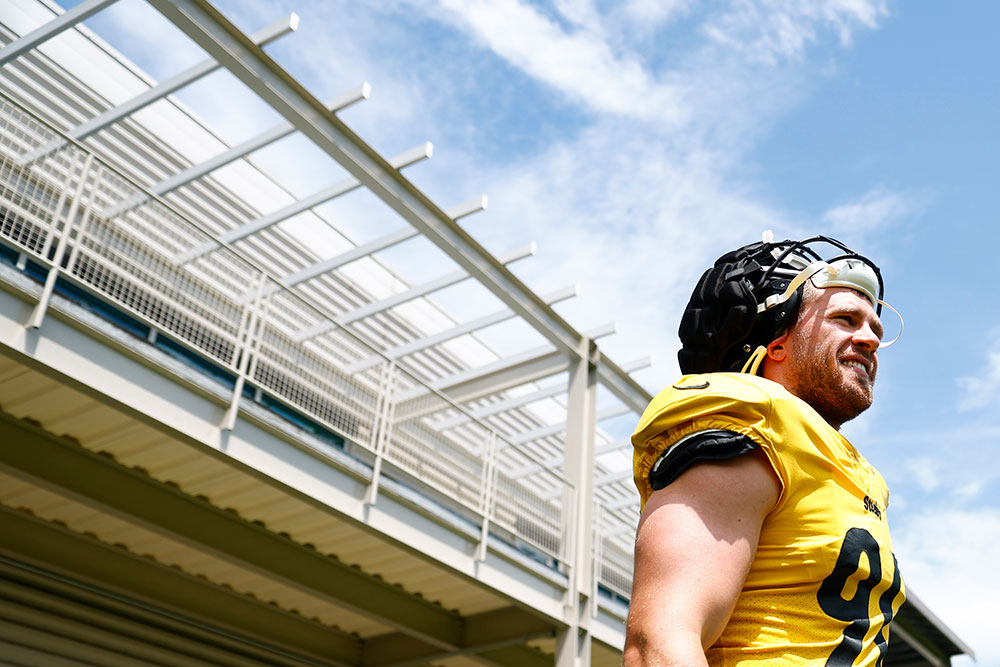 “I know a lot of younger guys have so much going on mentally, if they’re in the right spot, if they’re doing the right thing. You can’t forget at the end of the day it’s very tough to make a play, so when you make one you gotta celebrate.

“We just try to feed off the crowd. As a defense we always enjoy that.”

That’s the vibe entering Watt’s sixth season with the Steelers.

He’s amassed at least 13 sacks in four of the first five (every season since Watt’s rookie season in 2017), and he’s been named a First-Team All-Pro three times.

Watt is also one of only seven Steelers in history to have achieved that NFL Defensive Player of the Year designation (Joe Greene, twice, Mel Blount, Jack Lambert, Rod Woodson, James Harrison and Troy Polamalu are the others).

But there’s still plenty to do for an encore.

“We gotta win a Super Bowl, simple as that,” Watt maintained.

Don’t put it past him.