Watch: Trailer of “Won't You Be My Neighbor”

The documentary about Mister Rogers' iconic show takes viewers beyond the cardigan collection and into “the heart of a creative genius.”

If you take all the elements of what makes good television and do the exact opposite, you’d have Mister Rogers Neighborhood. At least, that’s what the producers said when the hit children’s show began in 1968.

Those who worked on the show during its multi-decade run speak about their experiences in the new documentary “Won’t You Be My Neighbor?” which will hit selected theaters on June 8. 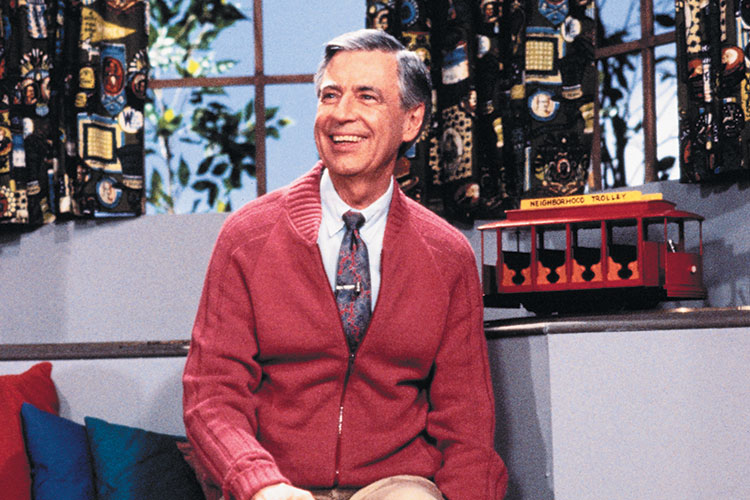 Sweaters and Shoes on Display

The Senator John Heinz History Center is adding Fred Rogers’ sweater and shoes, among other artifacts, from “Mister Rogers’ Neighborhood” to its display to mark Rogers’ 90th birthday.

At the beginning of each of the 900 episodes of the show that aired, Rogers would sing his signature song, “Won’t You Be My Neighbor,” as he walked to the closet to put on his sweater and shoes. By the end of each show, he put his sweater and shoes back in their place in his closet. 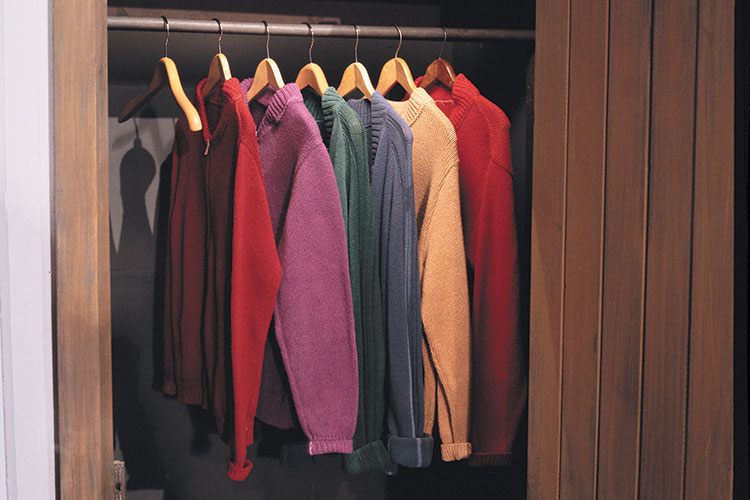 His green cardigan sweater (all of his sweaters were hand-knit by his mother) and blue shoes worn during the 1980s will be featured among other artifacts such as King Friday XIII’s Castle, Mr. McFeely’s “Speedy Delivery” tricycle and the original entryway and living room set. All of the artifacts can be found on the fourth floor “Mister Rogers’ Neighborhood” display at the History Center, which has the world’s largest collection of original items featured in the show.

Just a floor below, in the Discovery Place, a learning area for younger children, clips from episodes of “Mister Rogers’ Neighborhood” and “Daniel Tiger’s Neighborhood” will be shown to exhibit themes of courage and bravery. Also added will be Rogers’ 1969 testimony to Congress to request funding for public television.

Later this month, the History Center will create a virtual exhibition on Google Arts & Culture — an interactive way to experience art, history and culture — to showcase “Mister Rogers’ Neighborhood” and artifacts from the display.