"No, you ain’t getting Reese’s and Snickers in your Blizzard." 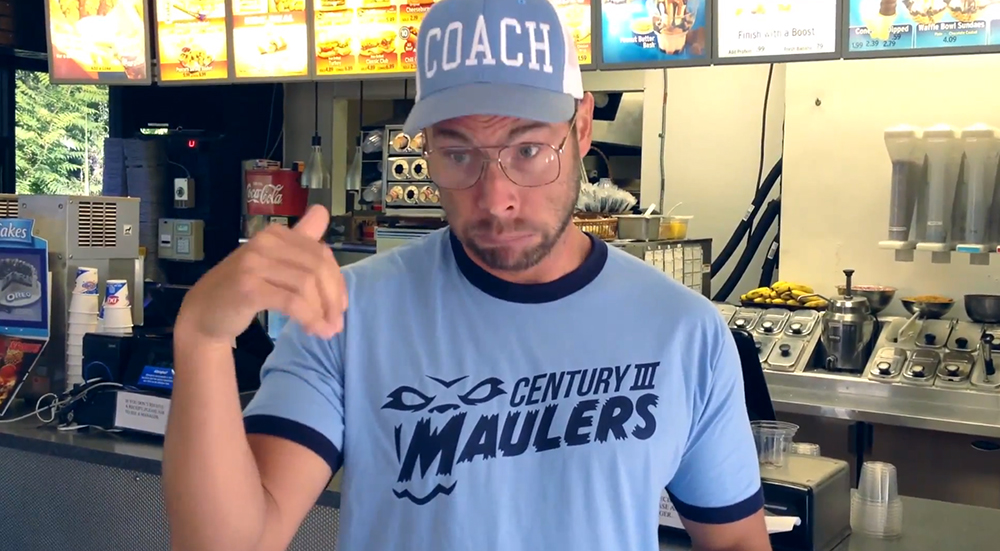 Curt Wootton and Chris Preksta have produced more than 100 YouTube videos capturing the whimsical, working-class essence of Pittsburgh Dad. Wootton is often brilliant in his bespectacled rants as the Dad, but this trip to Dairy Queen with his Little League team might be the most on-the-nose performance of them all.

If you ever played Little League anywhere in western Pennsylvania, there is a 100 percent chance you were once scolded by a flop-sweating coach that meal deals were off limits. Small cones only, Jeffy Jag-o! 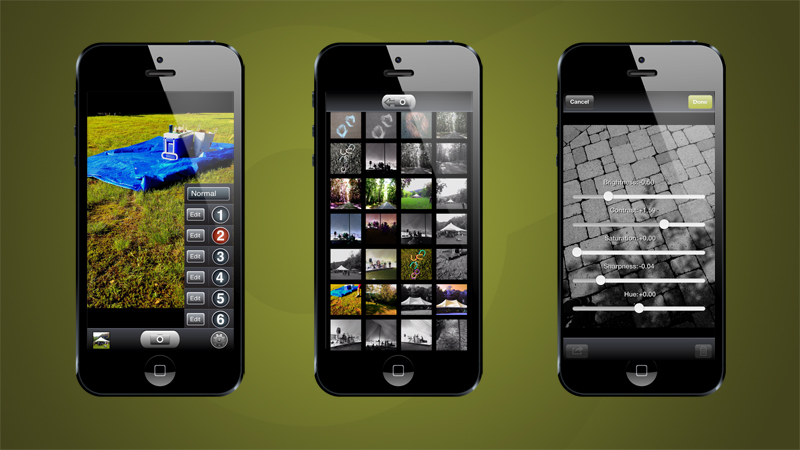 Thanks to a Pittsburgh-born iPhone app, taking awesome photos of everything from your pooch’s mid-air acrobatics to your Primanti Bros. sandwich is about to get easier.

The app — introduced last week at a launch party at B&H Photo in New York, the world’s largest photo store — is called Cameleon, and it dispenses with the sepia-toned nonsense of most camera apps.

Instead, Cameleon offers quick control over the actual mechanics of photography — brightness, contrast, saturation, hue and sharpness. As you switch from one mode to the next, the image on-screen changes with you — so you’ll know what the shot will look like before you take the picture.

You can tweak a half-dozen preset buttons to your personal preferences. Judging by the most common shots taken by ’Burghers, may we suggest the “Pictures with Steelers we ran into” and “Mount Washington” settings as defaults.

Cameleon, designed by Pittsburgh photographer Tom Persinger, is available on the App Store now. Head to f295.org/cameleon for more.