Watch: On The Road with a Pittsburgh Food Truck

Our ride-along reveals a few surprises and is guaranteed to make you hungry.

Paralleling the evolution of Pittsburgh's restaurant scene has been the growing popularity and variety of the city's food trucks. Operating a mobile restaurant is a challenging endeavor, as we learned in a recent ride-along (video above) with the Franktuary Food truck in Lawrenceville. What surprised us the most is that while each truck competes for customers, their crews also also have each other's backs. 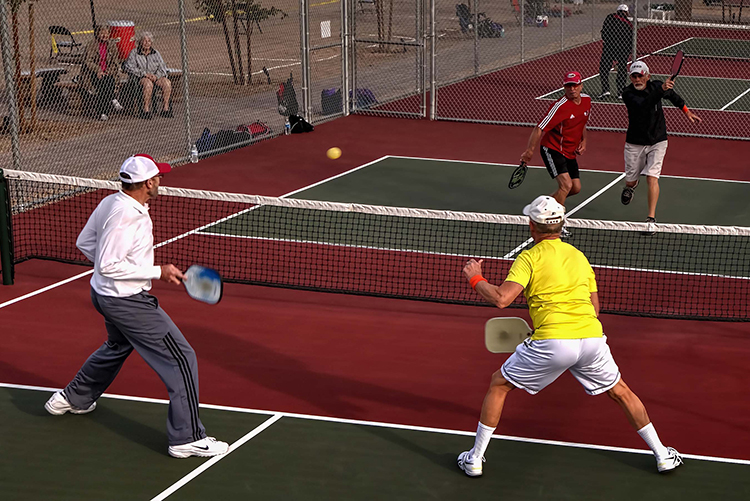 No, it’s not tennis, ping pong or badminton, but a racquet sport that combines elements of all three. Know it or not, Pickleball will be making a play in Pittsburgh. The GAMMA Pickleball Classic, held at the David L. Lawrence Convention Center this weekend, is the largest Pickleball tournament in the country. It's played with a paddle and wiffle ball on a short court and is said to be one of the fastest growing sports in America.

This is not just fun and games. Proceeds from the Pickleball Classic benefits the Parkinson Foundation Western Pennsylvania.