Watch Movies Downtown Like They Did a Century Ago

The Pop-Up Nickelodeon, featuring a trio of century-old films, is open from Light Up Night through First Night. 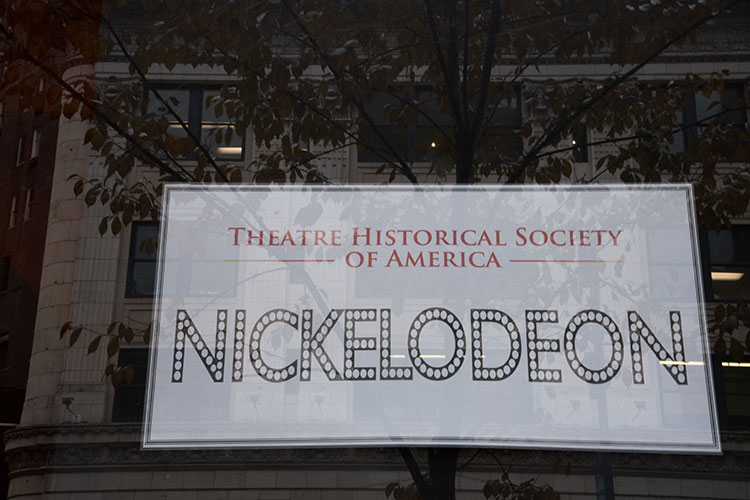 Thanks to a number of local cinemas, it’s easy to watch hit films of decades past on the big screen.

Compared to the films showing through the holiday season at 811 Liberty Ave., however, the blockbusters of the 1970s and ’80s are practically new releases. 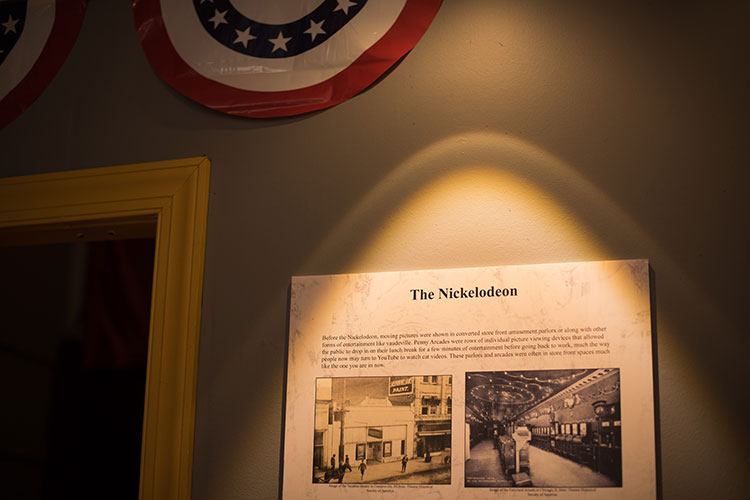 At the Pop-Up Nickelodeon, presented by the Theatre Historical Society of America, Downtown visitors can watch a trio of films — all of which are more than 100 years old. The 1902 science-fiction fantasy “A Trip to the Moon,” the 1903 western “The Great Train Robbery” and the earliest known film adaptation of “A Christmas Carol,” from 1910, will screen continuously.

And this is a true nickelodeon — admission will only cost you five cents. 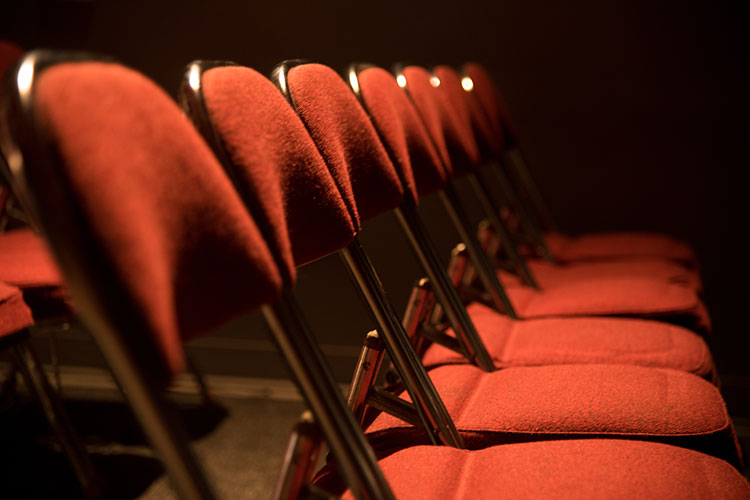 The temporary theater, which is located in the former home of Arcade Comedy Theater and opens to the public tonight, stands in honor of the original nickelodeon which was built in 1905 at 433-435 Smithfield St. That facility is seen as the first true nickelodeon — a site where guests paid a nickel to view moving pictures — nationwide.

“There’s always debate anytime you say the first something, or the biggest something,” he says. “So there are lots of modifiers if you want to get super specific. But Pittsburgh is the birthplace of the movie theater industry.”

The Theater Historical Society, which relocated to Pittsburgh in late 2016, seeks to preserve the history of American theaters — any place where people sat in rows of seats to be entertained, Fosbrink says.

“We’re sort of the public historians for theater buildings. We document, celebrate and promote the architectural, cultural and social relevance of theaters in the United States.” 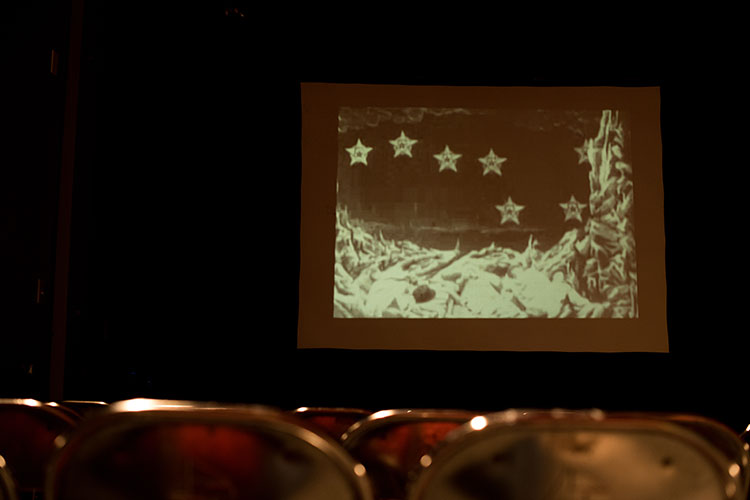 Guests can visit the Pop-Up Nickelodeon from noon-7 p.m. daily (except Mondays) from this Saturday through Sat., Dec. 30. It will also be open as part of Light-Up Night festivities from 5-9 p.m. and First Night 2018 from 6-11 p.m.

And if you don’t have a nickel, Fosbrink says, they’ll let you in anyway. (Though they’ll gladly accept a large coin as a donation, too.)