… And subsequently makes a grilled cheese sandwich in the glove steamer machine. 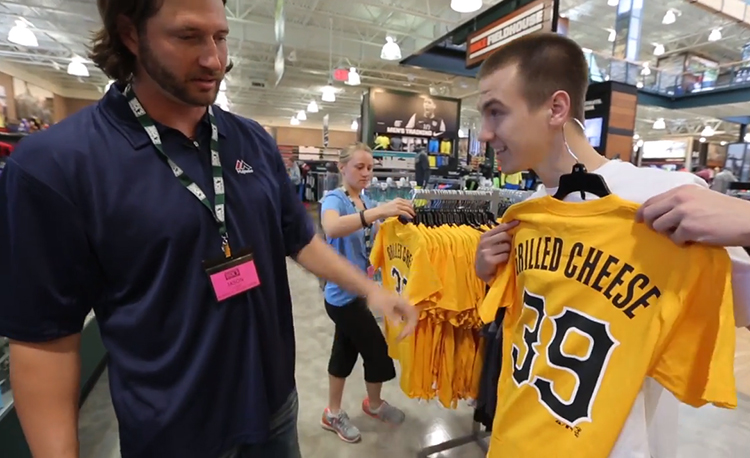 Hey, who’s that bearded dude pushing No. 39 Pirates jerseys? He looks oddly familiar. Wait a minute … is he making a grilled cheese sandwich inside a baseball glove?

Just another day in the interesting life of Jason Grilli. The Pirates closer recently went undercover as a Dick’s Sporting Goods employee as part of a promotional video for Majestic Sports Wear.

Watch the promotional video and try to catch the part where he takes the Grilli jerseys and covers up every other Pirates player.

The great part about this stunt is that, this being Pittsburgh, nearly every single person in the store instantly recognizes Grilli. Mets pitcher Matt Harvey, who went under-the-radar in New York City during a similar Jimmy Kimmel sketch, is probably jealous.

#Tech: Down With the Brogrammer Monopoly

Who decided Mark Zuckerberg was supposed to be the idol of the Web Generation? Sure, he has billions, but the brogrammer flip-flops and crusty hoodies aren’t a good look. We’ll take Yahoo! CEO Marissa Mayer over Zuck any day. (Women can code, too.)

So we were fascinated by this Business Insider article describing how Carnegie Mellon University increased the number of female students in computer science majors by 35 percent in only five years.

In 1995, only 7 percent of CMU’s computer science majors were women. Their bedroom walls were no doubt adorned with this red-hot Bill Gates photo in lieu of Luke Perry posters).

How did they do it, you ask? Read the Business Insider article for the full scoop. 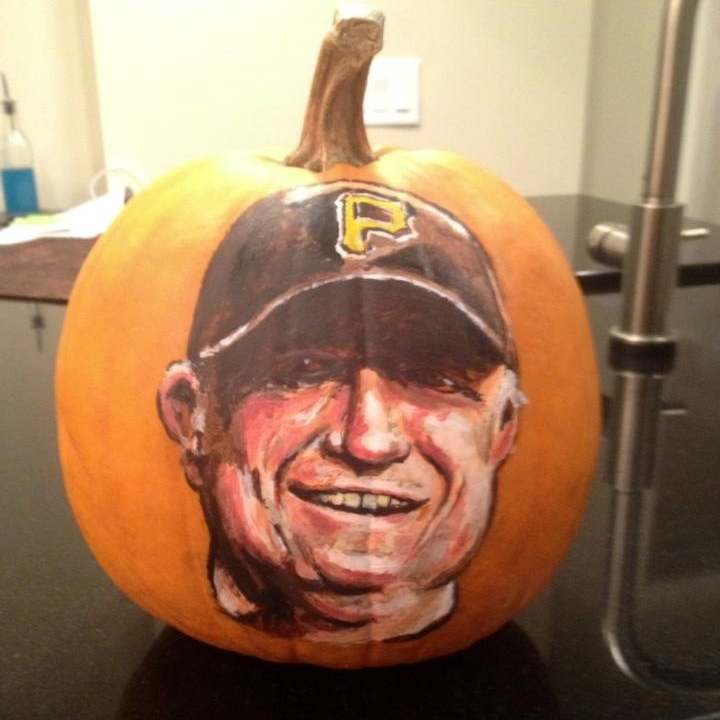