As eulogies for the filmmaker, who died Sunday, pour in from around the world, we thought we’d let Romero’s work speak for itself. 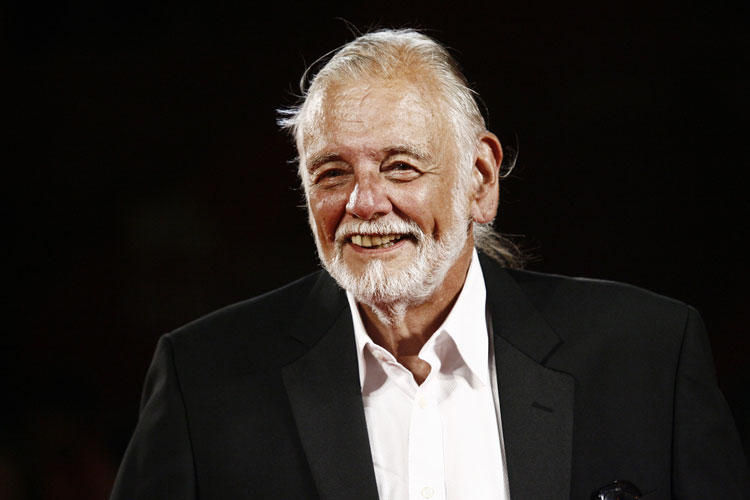 George A. Romero, the Bronx native who turned his adopted Pittsburgh into the zombie capital of the world, died Sunday at the age of 77.

Romero’s 1968 film “Night of the Living Dead,” made on a shoestring budget in nearby Evans City, created the fictional archetype of the zombie; while the name existed beforehand, the hallmarks of the creature — a recently-dead, cannibalistic ghoul which shuffles incessantly towards its intended victim — were invented by Romero, who graduated from Carnegie Mellon University eight years before “Night of the Living Dead” was released.

He went on to make several sequels to the film, including “Dawn of the Dead,” the film regarded by many as his masterpiece and one of the greatest horror films of all time. That film was shot in Monroeville Mall, continuing Romero’s trend of making movies in and around his adopted Pittsburgh; such films as “The Crazies,” “Knightriders” and “Creepshow” were also shot largely in western Pennsylvania.

As eulogies for the filmmaker pour in from around the world, we thought we’d let Romero’s work speak for itself. Here is the original “Night of the Living Dead” in its entirety; please note that the film may not be appropriate for younger audiences.