Young Owen Taylor worked out with the team and had a catch with his favorite player.

Countless young boys and girls consider Andrew McCutchen their favorite Pittsburgh Pirate, but few get the chance to do what 7-year-old Owen Taylor did on St. Patrick's Day.

Taylor, a western Pa. native, has battled a rare heart condition since he was 2 months old. With the magic dust of Make-a-Wish Foundation, Taylor got his lucky charm on Tuesday when he took the field with the Pirates, after a game of catch with the team's MVP, at spring training.

"He is one tough cookie, and he does not let things get him down,” his mother Tracy Taylor told the Bradenton Herald.

The wish-come-true took place at McKechnie Field in Florida, where Owen threw the ceremonial first pitch for the game against the Houston Astros. Chief on Owen’s agenda was tossing a ball to the Cutch.

"He spent all morning with him (and) went through a team workout,” his father, Bryan Taylor, told the Herald. “And just the overall experience, I think, was a dream." 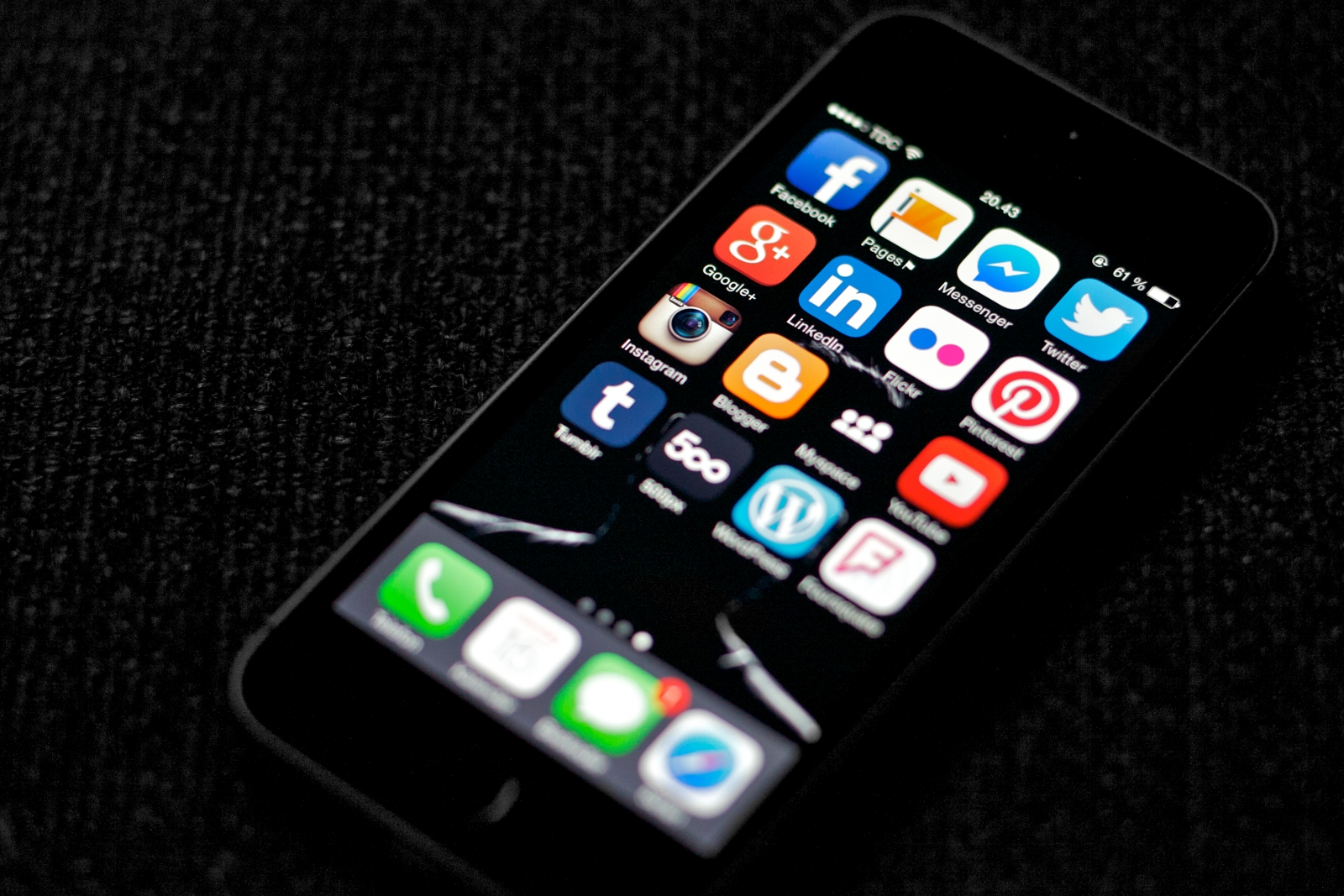 Digital minds will hack away at social-media strategies next Tuesday, March 24 at Point Park University.

The event #Burgh will feature a panel of professionals with digital prowess and a lecture by Sree Sreenivasan, chief digital officer at the Metropolitan Museum of Art in New York. Sreenivasan’s 1 p.m. speech inside the downtown university's Lawrence Hall will precede a one-hour panel discussion moderated by investigative journalist Andrew Conte.

“I had [Sreenivasan] as a professor 15 years ago,” Conte says. “Even then, he was an innovator in new media.”

The spread of panelists’ expertise gives a well-rounded approach to social-media savviness from journalism to the arts and marketing.

“It’s basically for anyone who is trying to tell their story online, which is basically what everyone is doing these days, right?” Conte says.

Attendance is free, but seating is limited. You can register here. 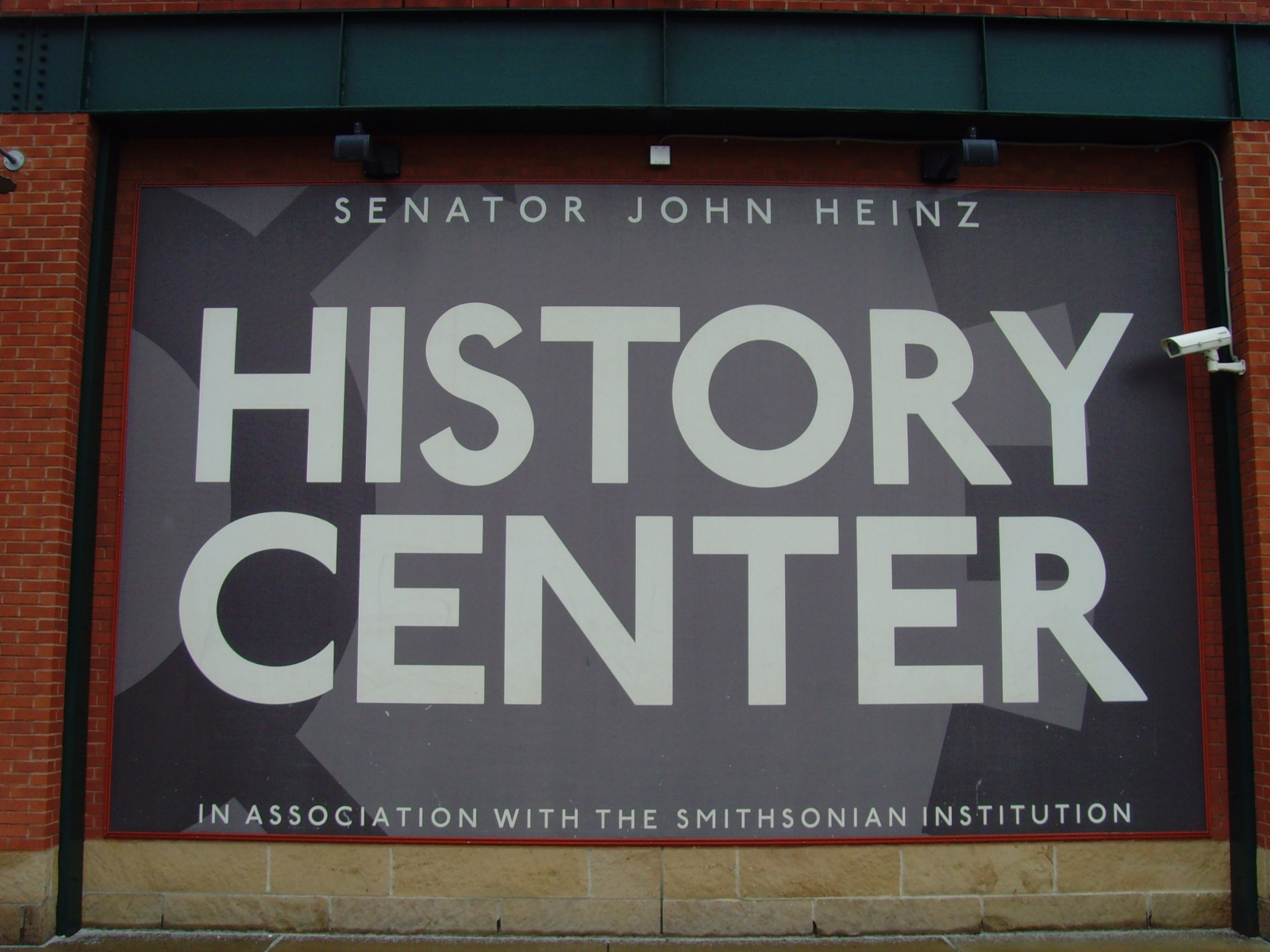 The Sen. John Heinz History Center is moving centuries of content outside its walls to the infinite space of the Internet.

The center launched a new, “content-rich” site on Tuesday that showcases its artifacts and photo galleries, provides educational resources and makes donations a task of a few clicks. The new site also includes a section for prospective event room renters and an e-store with updated products and photography.

Besides the center’s general collections, specialized sites explore its "From Slavery to Freedom" exhibit as well as a primary source narrative of the Rauh Jewish Archives.

The center’s extension of a digitized space reflects a global trend among museums taking their collections online to form a more collaborative intellectual and artistic experience.

Other upcoming editions to the digitized space will include virtual tours of select exhibitions.

“There’s nothing like having a real, tactile experience … but we also realize it’s not possible for everyone to visit the museum. We want to bring that experience to people online as much as possible,” says Ned Schano, a spokesman from the center.