The coronavirus pandemic made the thought of watching sports in person seem impossible, but locals haven’t struck out yet. 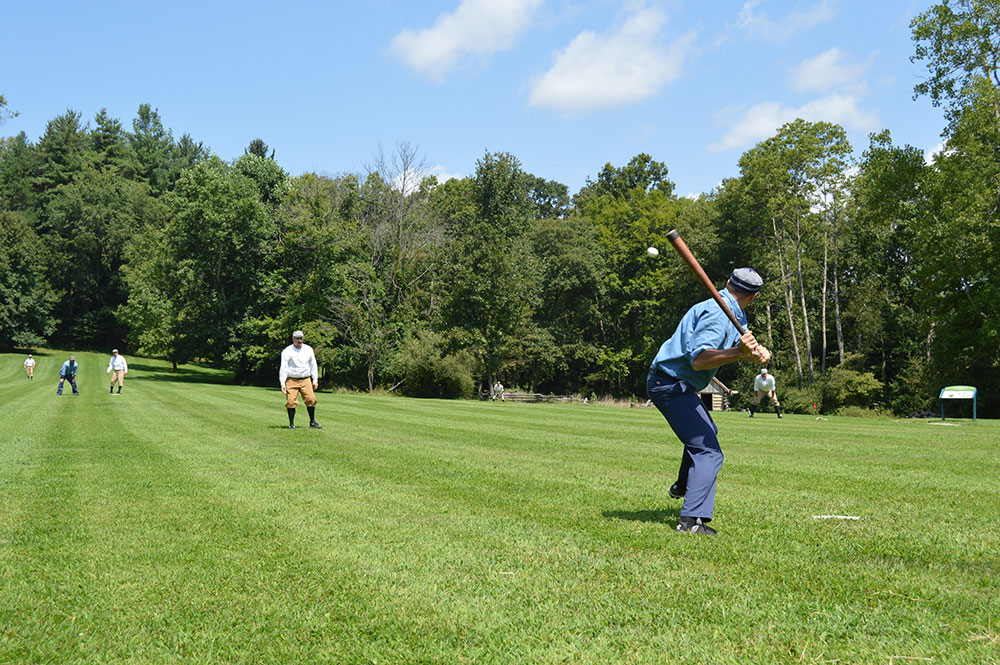 You may have struck out with some of your other summer plans, but Meadowcroft Rockshelter and Historic Village in Avella hopes for a home run later this month, maybe several.

Local players will be up to bat for a game of Vintage Base Ball on the green at Meadowcroft on Aug. 22, a yearly event hosted by the Heinz History Center affiliate. The coronavirus pandemic made watching sports in person any time soon seem impossible, but David Scofield, Meadowcroft’s director, says those involved felt comfortable moving ahead with the event.

“I think the outdoor nature of Meadowcroft and the fact that there is plenty of space to be outside here has helped,” Scofield says, referring to the property’s 275 acres. 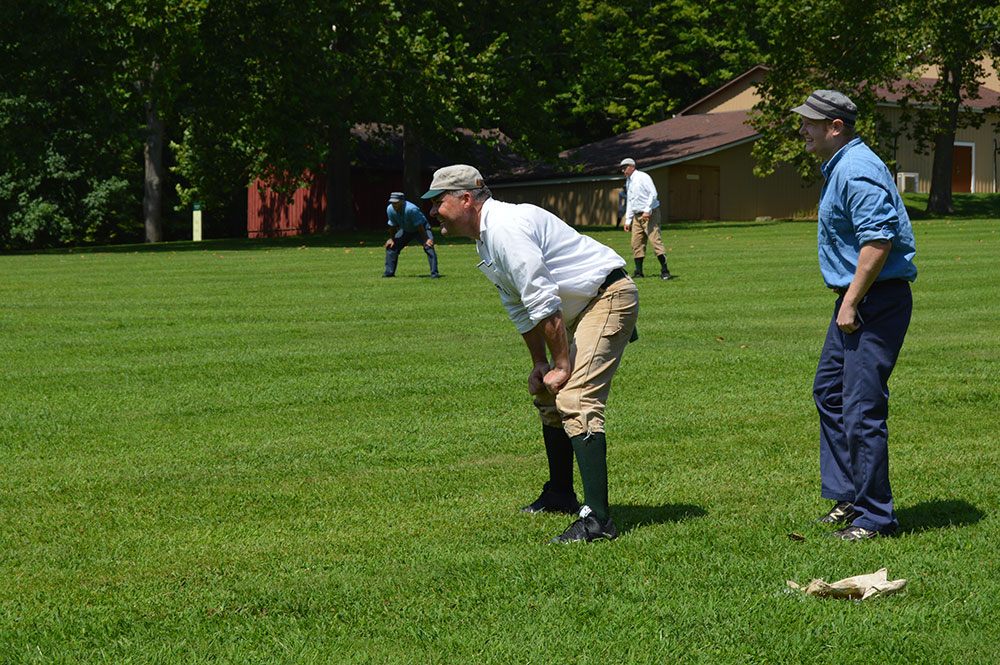 Meadowcroft opened about a month ago, and Scofield says the reopening has gone smoothly. The staff encourages game spectators to bring their own blankets and chairs and wear a mask while staying socially distanced. Employees will remind people to follow the rules.

While the players won’t wear a face-covering during the game, members of the Addison Mountain Stars and the Somerset Frosty Sons of Thunder will mask up once the match ends.

The players will sport uniforms similar to those of the 1860s.

Rules for vintage base ball, spelled as two words, include underhand pitching, a lack of gloves and the absence of a baseball diamond and foul lines.

It’s a little different, but certainly visitors recognize it as the same game of baseball that they’re familiar with,” Scofield says. 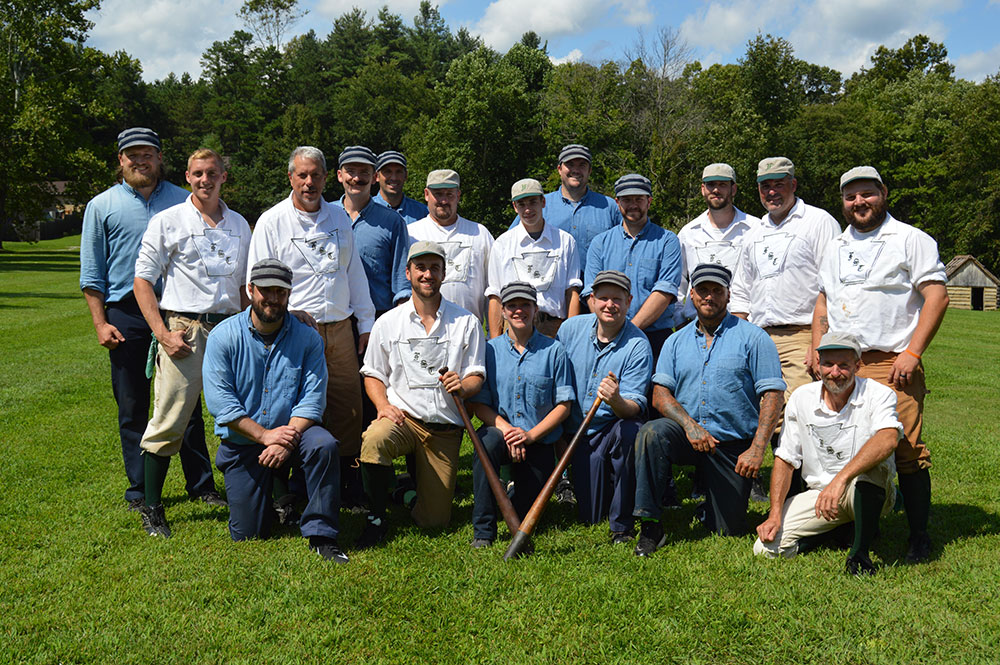 The players judge the plays themselves, but Scofield says they tend to play pretty fair.

“They stress that, at that time, it was a gentleman’s game,” Scofield says. “Although they are competitive and they try and win, they’re very gentlemanly about it.”

Fans can purchase tickets on site for $15 for adults, $14 for senior citizens and $7 for students with a valid ID. Kids under 17 are free, as is the case with regular Meadowcroft admission for the month.