Wasted Time – The High Cost of Traffic Jams in Pittsburgh

The city ranks 25th for worst commutes in U.S. 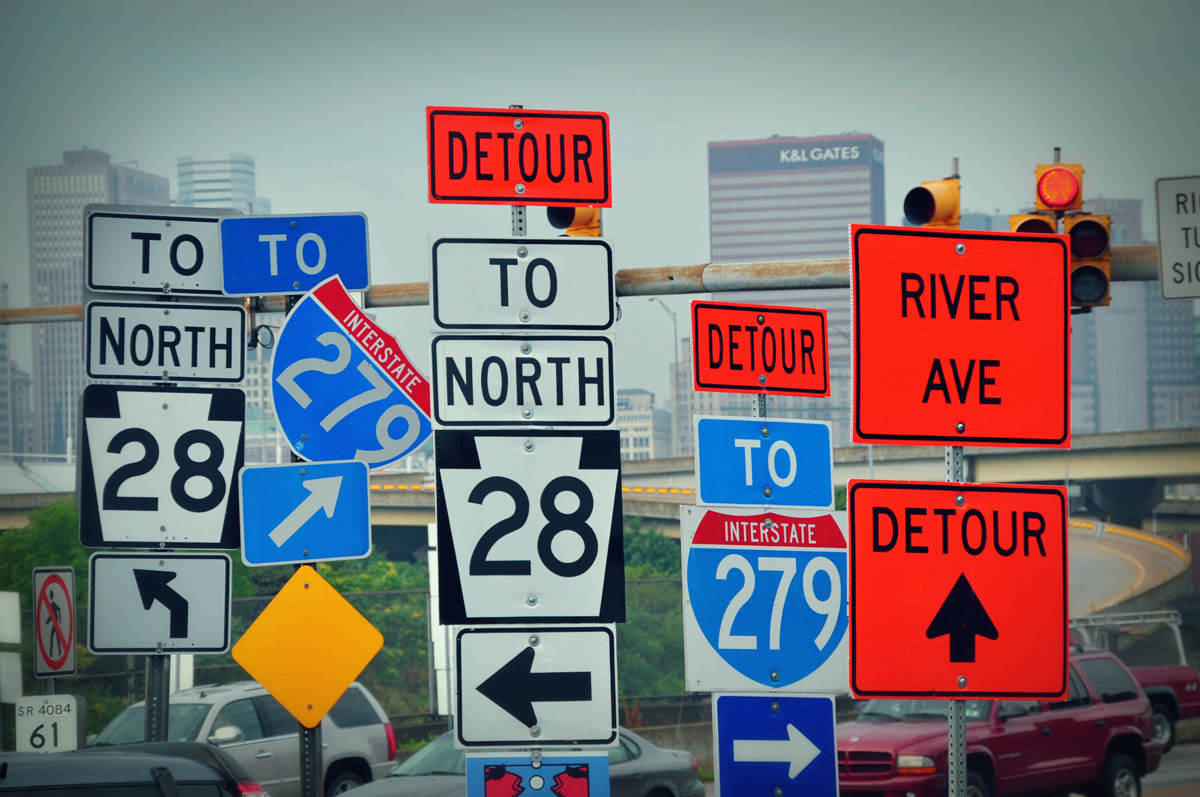 With bridges and tunnels closed in what feels like every direction, it’s no wonder Pittsburgh commuters lost 33 hours sitting in traffic last year.

Pittsburgh ranks 25th in the country for the worst traffic and 131st in the world, according to a study by the Washington-state data firm INRIX.

During peak commuting hours, about 21 percent of a Pittsburgh commute is in congestion into or out of city limits. Twenty percent of time spent driving inside the city is in traffic during peak times.

Outside of rush hour, about 11 percent of driving time is in congestion, which is on par with Washington, D.C. and Nashville, which both rank worse for commuters.

Pittsburgh places second in the state behind Philadelphia, which ranks 17th in the country. Though Philadelphians only spend about 8 percent of time driving in congestion, they lost 38 hours to traffic and $2,522 million in fuel and time.