In 1985, Warhol swapped a canvas for a Commodore Amiga. 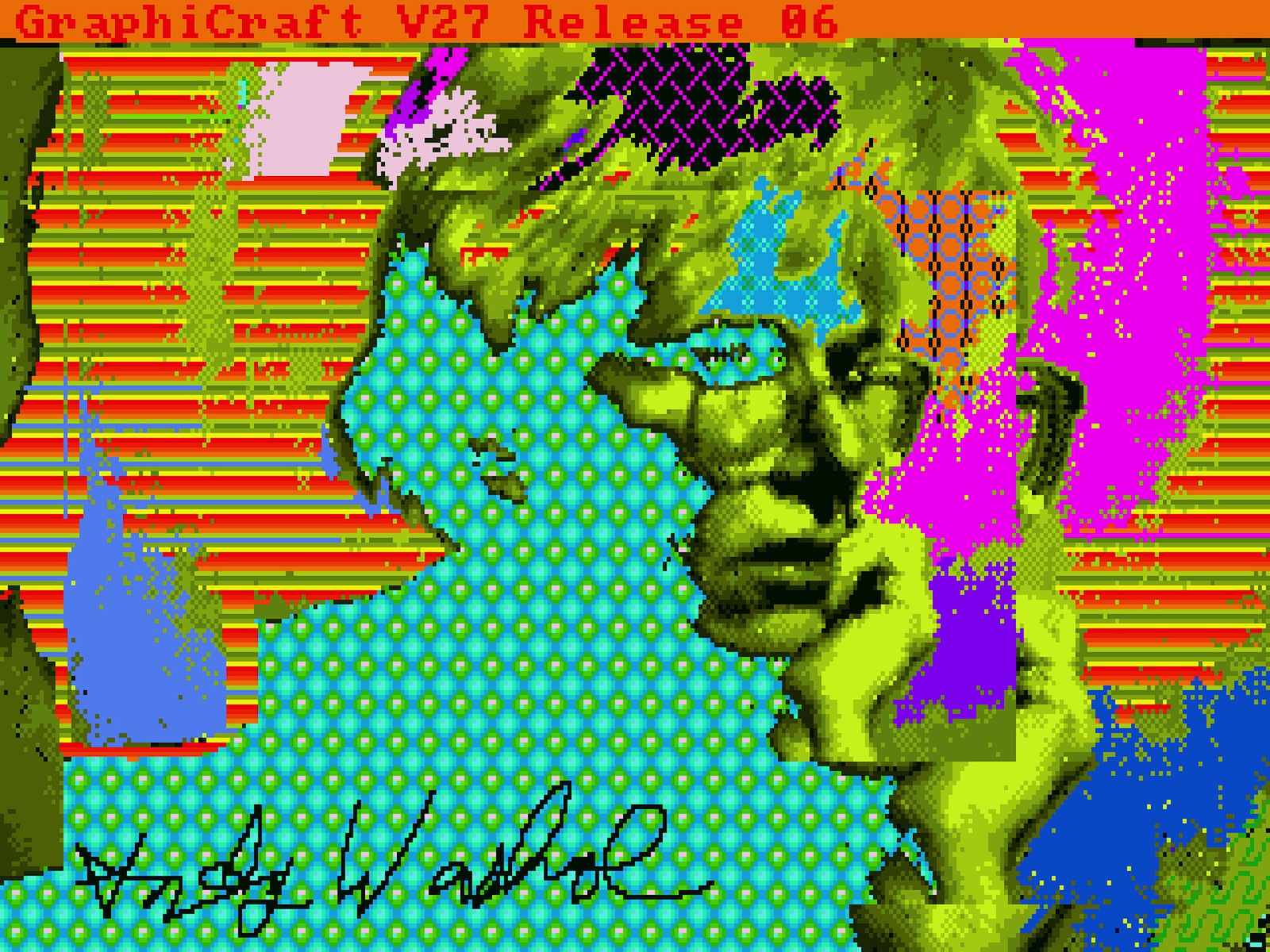 Say what you will about Andy Warhol — he was anything but a traditionalist. We got further proof of that this week when The Andy Warhol Museum debuted new pieces from the late artist. They were discovered on, of all things, a collection of floppy disks. (Thank goodness for the redesign.)

According to a report from the Pittsburgh Post-Gazette, in the mid-’80s, Warhol stored the pieces on floppy disks he had used to save his work from an old Amiga computer he had been playing around with. Although The Warhol had wanted to access the archaic disks for some time, it took the efforts of Carnegie Mellon University’s Computer Club to safely extract files without wiping the disks clean. 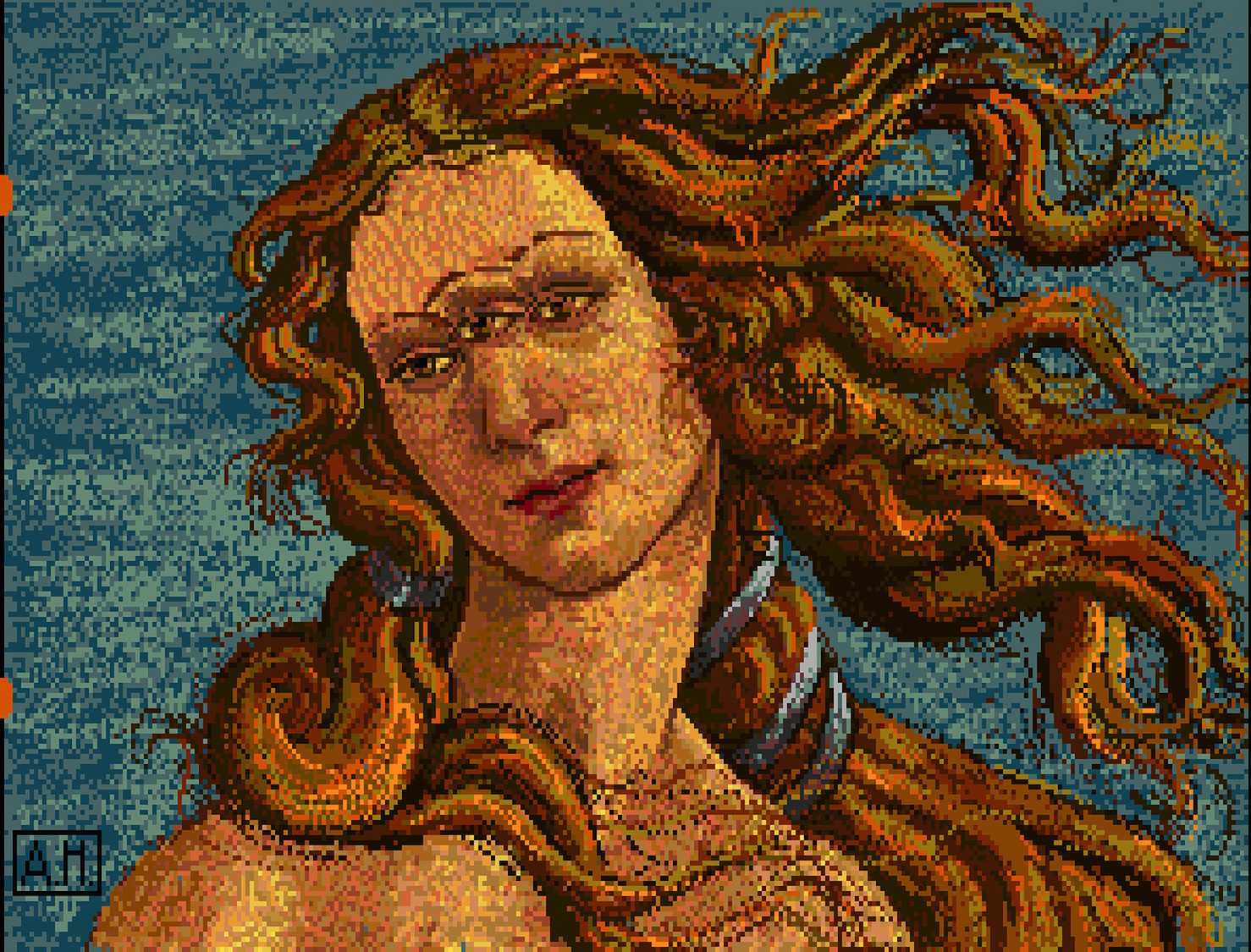 The 28 pieces vary immensely in their style and subject matter; some look like they’d fit into a visual display from VIA, while others are more akin to the things 5-year-olds have made in MS Paint. Beauty’s in the eye of the beholder, though, so we’ll let you see for yourself.

It’s a redemption story that puts “Rocky” to shame. Coolio, an elephant seal only a few months old, was discovered on Pebble Beach in Crescent City, Calif. — blinded and near death.

Now he’s recovering from his wounds in at the Pittsburgh Zoo’s PPG Aquarium, making him the only male elephant seal in a North American aquarium. Though he won’t be viewable by the public for quite some time, Coolio is getting treatment and slowly gaining weight.

Here’s hoping he makes a full recovery and learns to love his new home in the ’Burgh.

For now, here’s a Vine from the team at WTAE-TV.

#Turnup: Art All Night Is Tomorrow

Looking for something to fill your Saturday night, Sunday morning and beyond? Head to Lawrenceville’s Art All Night, the annual festival that starts tomorrow at 4 p.m. going down since a small group of artists and art lovers got together in 1998 — will feature a mix of on the spot artistic creations, live music, a live auction, and plenty of activities for the kids.

It’s all happening at 4001 Willow Street in Lawrenceville. Dig it.