Ready to celebrate its 20th anniversary, The Andy Warhol Museum has turned things upside-down to introduce a fresh look as well as a new way of viewing one of the city’s native sons. 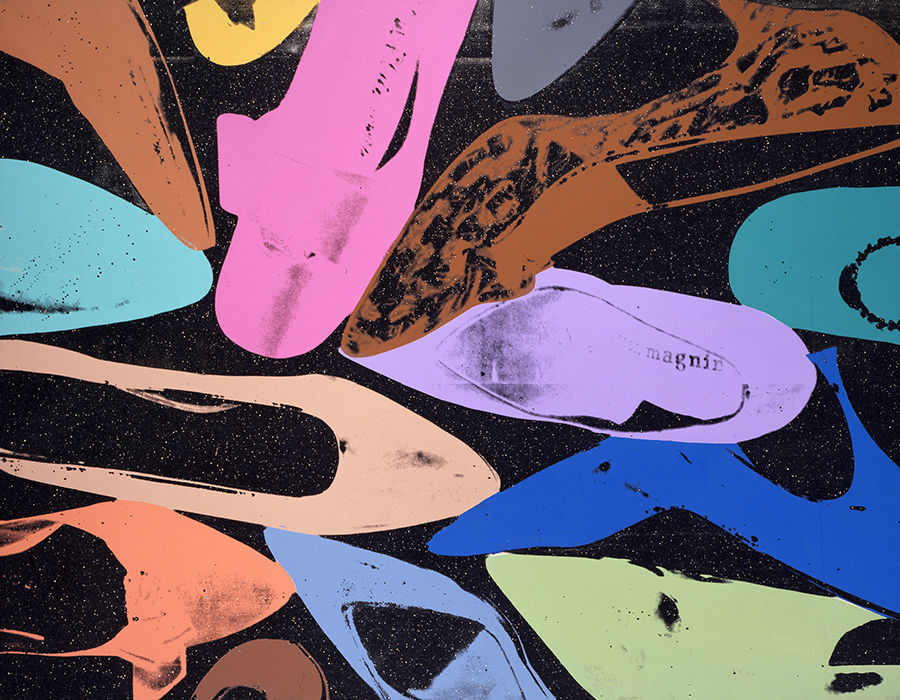 When Eric Shiner was working as an intern at The Andy Warhol Museum, one of his first jobs was to go through boxes of Warhol’s clothes. Shiner, 41, now the museum’s director, came across one box that was different — it contained an all-black ensemble: boots, jeans, T-shirt. Probing the bottom of the box, Shiner uncovered an odd piece of plastic: “It was a hospital bracelet,” he remembers. Soon he deduced these were Warhol’s personal effects from the time of his death in 1987.

As The Warhol unveils its facelift this month, just in time for its 20th anniversary, the museum will display one of Andy’s outfits from 1987, along with three of Warhol’s other sartorial looks, each representing a decade in his life. These are a few of the new features incorporated with past attractions — including “Silver Clouds,” that room of floating Mylar balloons.

The world and Pittsburgh have changed since the museum opened its doors in the late-20th century. New technological advances, which Andy likely would have embraced, might have seemed like science fiction in 1994. The arrival of neighbors including PNC Park helped to reshape the museum’s North Shore environment. At the end of Sandusky Street, the former Seventh Street Bridge now bears Warhol’s name.

A bridge also could be a good metaphor for The Warhol’s latest reinvention, which connects the old structure with new features. Its interior has been redressed in a 21st-century look by Desmone & Associates Architects of Lawrenceville. Many parties — including Shiner, the museum staff, board and visitors — were involved in the process of revamping the museum and rethinking the way to view Warhol.

“It’s exciting. Very us. Very today. Very Andy,” says Shiner, who perceives the museum’s evolution as “organic” and cautions that the museum never was intended to be a “mausoleum to Andy.”

Picking up on that and turning it around, the museum’s rebirth and its take on all things Warhol now begin with the birth of a superstar-to-be. Here’s a systematic chronology; start on the top level and work your way down:

Seventh Floor: Three galleries introduce visitors to Andy Warhol and his Pittsburgh genesis. Although visitors in the past also were encouraged to begin their visit here, now there’s a difference: “We used to start on the seventh floor and talk about Andy afterward,” says Shiner. This level includes explorations of Warhol’s childhood, plus his time at Carnegie Institute of Technology, his fledgling career in New York, his work in commercial illustration in the late 1940s and ’50s and his transition into Pop art.

Sixth Floor: Enter into the soaring ’60s and glance at Warhol’s ventures into film and video. Check out the famous “Screen Tests,” and view newly created installations such as “The Exploding Plastic Inevitable,” an art discothèque and multimedia-performance experience. 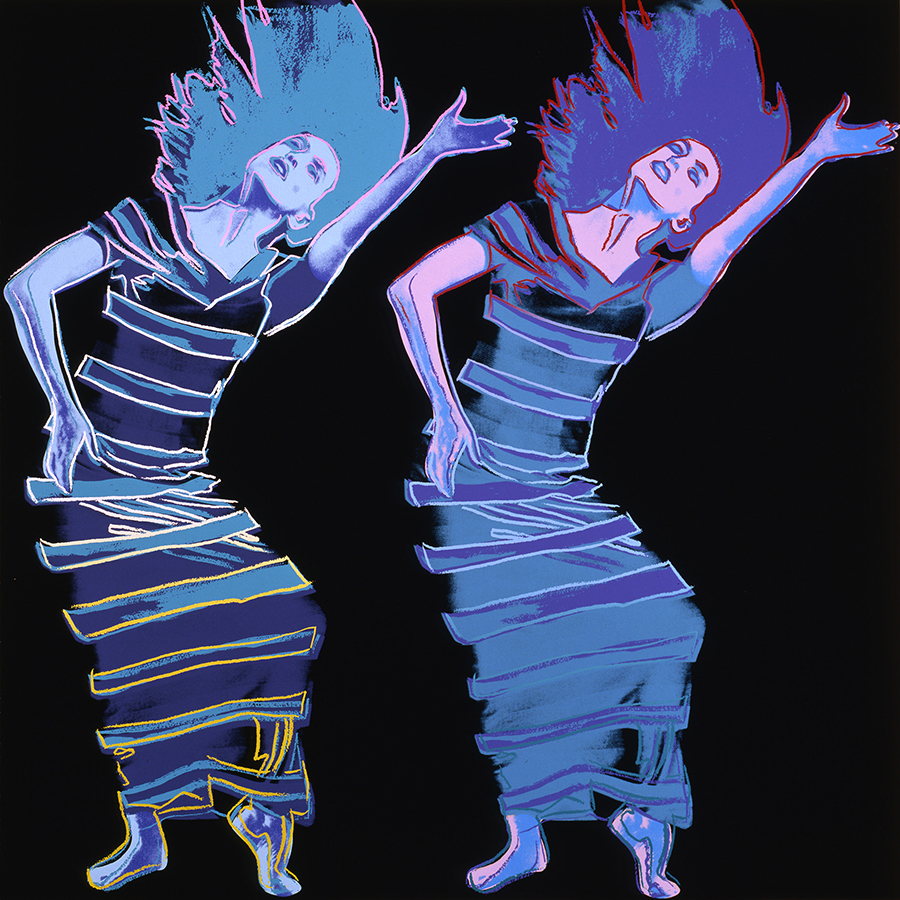 Fifth Floor: The 1960s merge with the 1970s. Topics include Andy as an artist and businessman, exploring initiatives including his foray into publishing. “The Office” installation focuses on Warhol’s work and studio environment. Enjoy the room of “Silver Clouds.”

Fourth Floor: The 1970s blend into the 1980s; highlights include major Warhol works such as his “Skull” painting.

Third Floor: Examine vitrines from Warhol’s “time capsules,” and check out archive collectibles on display, such as a Sparton 558 mirror-glass radio.

Second Floor: This level will feature new art exhibitions and Warhol-thematic shows reflecting on “how Warhol remains contemporary,” says Shiner. The first exhibition is “Halston and Warhol: Silver and Suede,” debuting May 18. It offers a look into the connections between Warhol and fashion icon Halston (full name: Roy Halston Frowick), as well as the pair’s influence on 20th-century art and couture.

Basement: The education studio now will be open daily to support the museum’s goal of being family-friendly, says Shiner. The famous four-shot photo booth has died, Shiner reports, but there’s hope to give it a second life; a replacement to try is the “contemporary photo-booth machine.”

The Andy Warhol Museum officially reopens May 18 at midnight for its Community Day. Shiner says he sees that public perception of Warhol can be added to the list of changes that have occurred since 1994.

“It was as if an alien spacecraft landed in the middle of Pittsburgh,” he says of the museum’s founding and opening. And now? “Warhol is celebrated as innovator. Everyone is boasting we’re here.”

Community Day
May 18, midnight-5 p.m; around-the-clock events, including a talk and book signing with Warhol friend and business partner Bob Colacello, author of “Holy Terror: Andy Warhol Close Up” During construction, certain floors may be off-limits; consider calling before arriving. The museum will be closed May 17.

This article appears in the May 2014 issue of Pittsburgh Magazine.
Categories: Arts & Entertainment, Hot Reads, Things To Do