Warhol on the Beach (and Grey Gardens, Too)

The new documentary “That Summer” offers a return trip to Grey Gardens, plus rare footage of (and by) Andy Warhol. 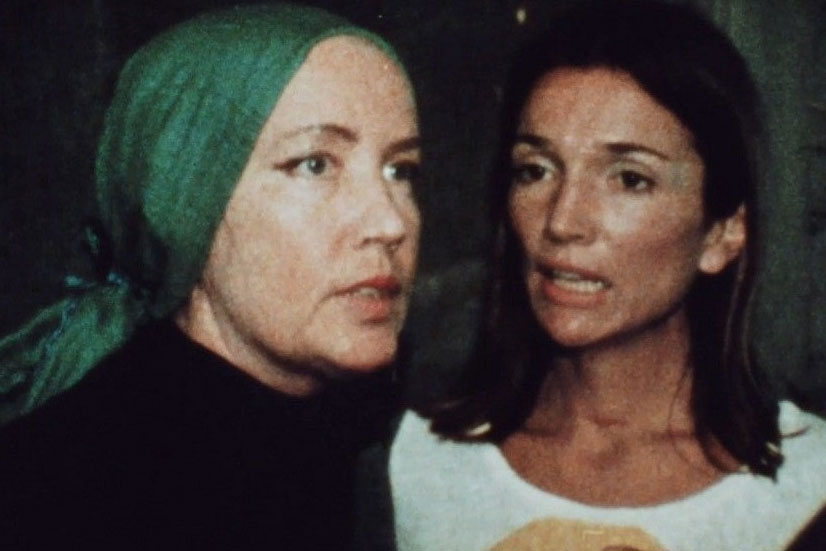 Andy Warhol’s natural habitat — outside of his own iconic Factory — was an impossibly cool Manhattan nightclub or a chic, exclusive party. It’s difficult to picture the Pittsburgh native among nature. (Frankly, it’s sometimes hard to picture him in Pittsburgh.)

But in “That Summer,” a new documentary (from old footage) directed by Goran Olsson making its local premiere this week at Row House Cinema, we get a glimpse of Andy on the beaches of Long Island.

The film documents a summer spent by photographer Peter Beard and socialite Lee Radziwill (the sister of Jacqueline Kennedy Onassis) in the Hamptons; the original intention was to capture footage depicting the tony stretch of Long Island in a time of transition and rapid development.

Warhol was among the pair’s frequent visitors; here, we see him … not quite relaxing, but certainly existing, on the beach and creating small works of Polaroid art. “That Summer” also contains some archival footage of Montauk shot by Warhol himself, culled from the extensive archives at the Andy Warhol Museum.

That’s not why “That Summer” made it to theaters, however. We’re seeing it because Beard and Radziwill eventually started capturing footage of the latter’s eccentric relatives, Edith Bouvier Beale and Edith “Little Edie” Bouvier Beale, who would later become the subjects of the iconic documentary “Grey Gardens.”

Beard and his crew (which included the filmmakers Albert and David Maysles, who would return to shoot “Grey Gardens” a few years later) captured four reels of footage of the Beales, at a time when their decaying mansion was in even sorrier state than it would be during the more famous film’s production. That footage was thought to be lost until recently; “That Summer,” billed as a prequel to “Grey Gardens,” adds enough context and content to turn those four reels into something resembling a finished motion picture.

The cultural fascination with the Beales appears inexhaustible. “That Summer” is the third full-length documentary about the oddball mother and daughter, all of which are little more than unadorned footage of their idiosyncrasies; additionally, there’s an Emmy-winning narrative film, a Tony-winning musical and countless articles. Those fascinated by the Beales will find plenty of additional gems here.

It’s a bit scant for a full-length narrative, but “That Summer” is a wistful and nostalgic look at a bygone era — which just so happens to get swept up in the Beales’ vortex of oddity. For “Grey Gardens” fans, it’s a fine film.

As for Warhol: One imagines that he wouldn’t have objected to giving Big Edie and Little Edie the spotlight.

“That Summer” continues at Row House through Thursday, July 5.