In Pennsylvania, ballots that arrive without inner “secrecy envelopes” will not be counted. 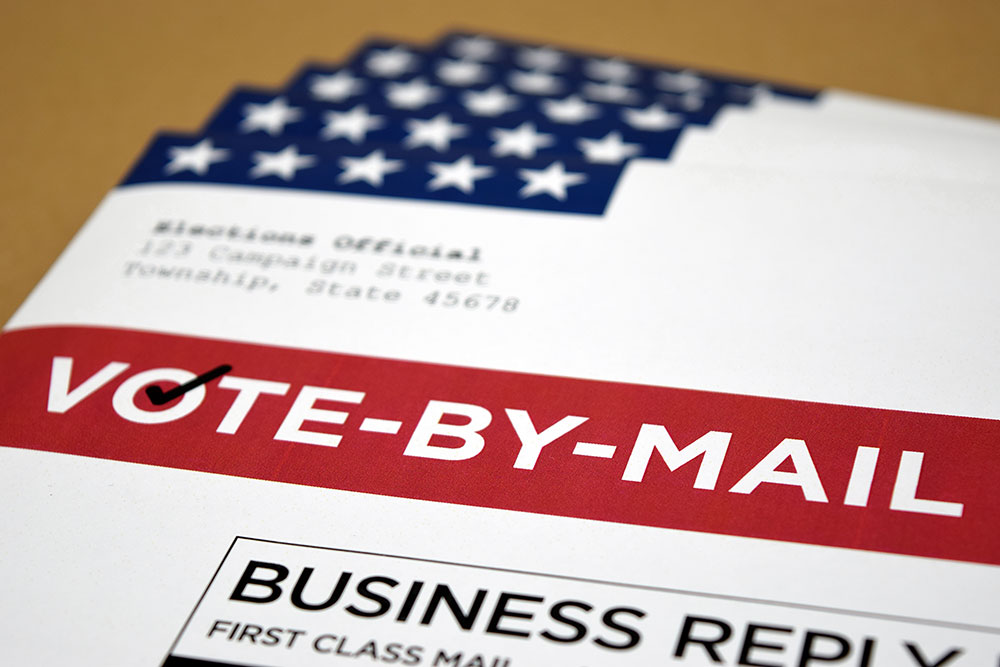 With more people than ever expected to vote by mail in November, making sure your vote is counted in Pennsylvania may come down to an envelope.

The Commonwealth uses a two-envelope system with the completed ballot going into a “secrecy envelope” that has no identifying information, and then into a larger mailing envelope that the voter signs. The Supreme Court of Pennsylvania recently ruled that so-called “naked” ballots – ones that arrive without the inner “secrecy envelope” – should be thrown out.

So how many “naked” ballots arrived during the state’s June primary?

According to the Philadelphia Inquirer, the Pennsylvania Department of State advised counties to accept naked ballots as valid and count them in the primary. Most counties did so without tracking them. So there’s no statewide estimate for how many naked ballots there were.

Want to vote by mail and make sure your ballot is counted?

Former Pittsburgh Pirate Andrew McCutchen posted this video on Twitter to clear up any confusion.⇓

A lot of you in #PA are voting from home this year, so let's go over how to make sure your vote is counted w/ a little help from some friends @Phillies @MichaelKeaton @RMcElhenney @TeamJuJu @MeghanKling @AdamRippon @BroadCity #MailInBallots #NakedBallots #VOTE #Vote2020 #Election pic.twitter.com/Ww5XHnTtpj