Want to Work for the Next Mayor of Pittsburgh?

Major initiative announced to find the ‘best of the best’ for new mayoral administration. 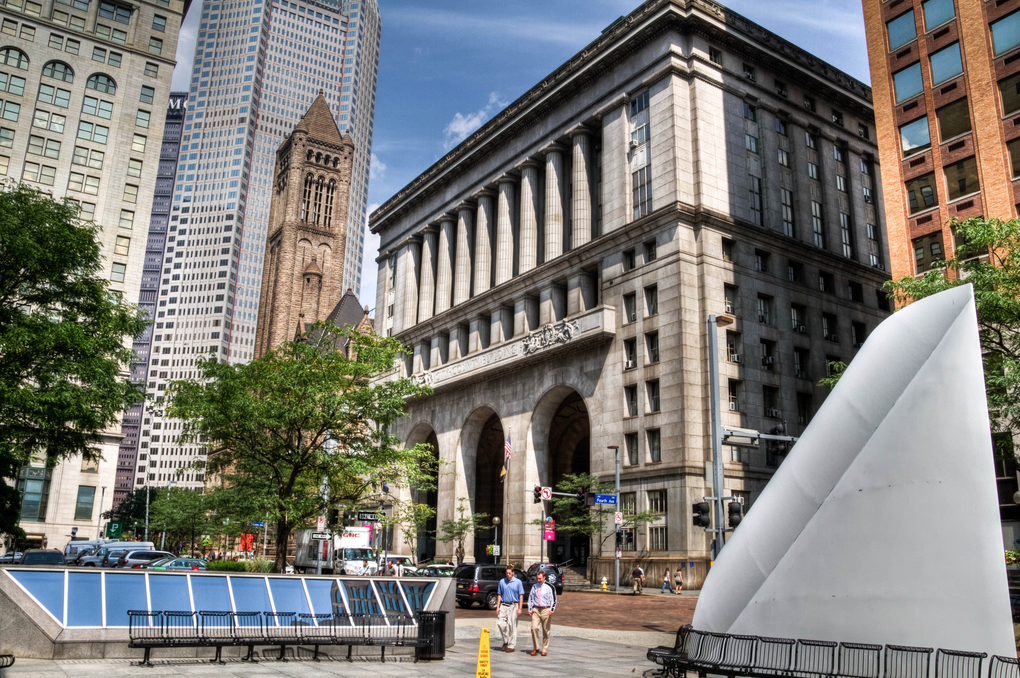 Pittsburgh is on fire. We’re home to the NHL’s top franchise, the geekiest university in the nation and the sassiest weatherman around. Last month, we welcomed a coast-to-coast art train and a giant rubber duck. We knitted our bridge a sweater and made a fully functional robot car.

We’re so cool that even King Joffrey himself is coming to hang out next week.

But, if we’re being honest, Pittsburgh can still improve. That’s why The Pittsburgh Foundation has launched a new project to try to recruit the best and brightest minds for the new mayoral administration.

This is not PR fluff: The initiative, called Talent City, has the endorsement of both mayoral candidates, Councilman Bill Peduto and Josh Wander, and aims to fill key leadership positions, including finance, planning, administration and public safety. Jobs will be posted soon after the Nov. 5 election.

“The idea of building public trust and transparency in civic government is not new,” said Grant Oliphant, The Pittsburgh Foundation’s president and CEO. “But overcoming the many barriers to strong, open local government, including a tendency to indulge in patronage, too often is easier said than done.”

If you’re not looking for a new gig but still want to let your voice be heard, Talent City also has a portal for submitting bright ideas to improve our metropolis. You can even comment on the proposals, like this one requesting water taxis (we’d be happy with regular taxis).

Stay up-to-date with the project by following @TalentPGH on Twitter.

You might be sleeping on Oakland if you still think it’s all museums and hungover co-eds. Did you know that the neighborhood ranks third in the state of Pennsylvania in terms of economic and social activity, according to startup accelerator REVV Oakland? Because of the marriage between world-class universities and the city’s medical and technology industries, Oakland is a new hot spot for entrepreneurs. They’re building robot cars over there, people.

Startup Oakland is a new initiative that aims to — in the parlance of Silicon Valley — nurture and amplify this entrepreneurial atmosphere. Here’s the organization’s idea: Take a bunch of smart people. Bring them together in an affordable workspace. Put on cool events. Wait for the magic to happen.

Here’s what you need to know: Startup Oakland is launching with a super-fun happy-hour bonanaza of tech, tours, delicious food and brews at REVV Oakland next Wednesday from 4 to 7 p.m.

There will be very smart people there. Brush up on your memes and relevant Internet content.