Want to Buy a Bowling Alley? Lawrenceville’s Legendary Arsenal Bowl is For Sale

The owners of the Butler Street bowling alley and entertainment venue want to go out on top before they retire. 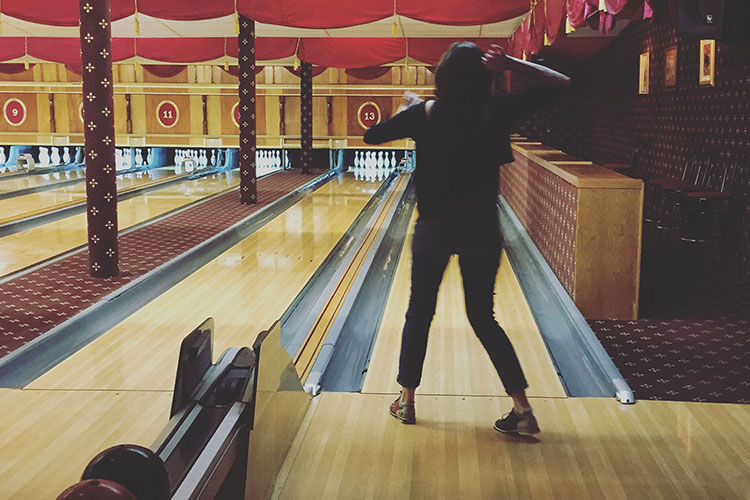 Hollywood favorite Tom Hanks has rolled a bowling ball there. So has Bryan Cranston — and so too, through the years, has most of Pittsburgh.

Now, the iconic Arsenal Bowl in Lawrenceville, established in 1938, has hit the market for the first time. According to Pittsburgh-based Specialty Group, which has listed the venue for sale for $595,000, its owners are ready to retire.

“After a record year in 2019, Arsenal Bowl survived the pandemic and remains a vital part of one of the hottest neighborhoods in the U.S.,” a statement from the group says. “Post-pandemic business is quickly ramping up and ownership wants to go out on top.” 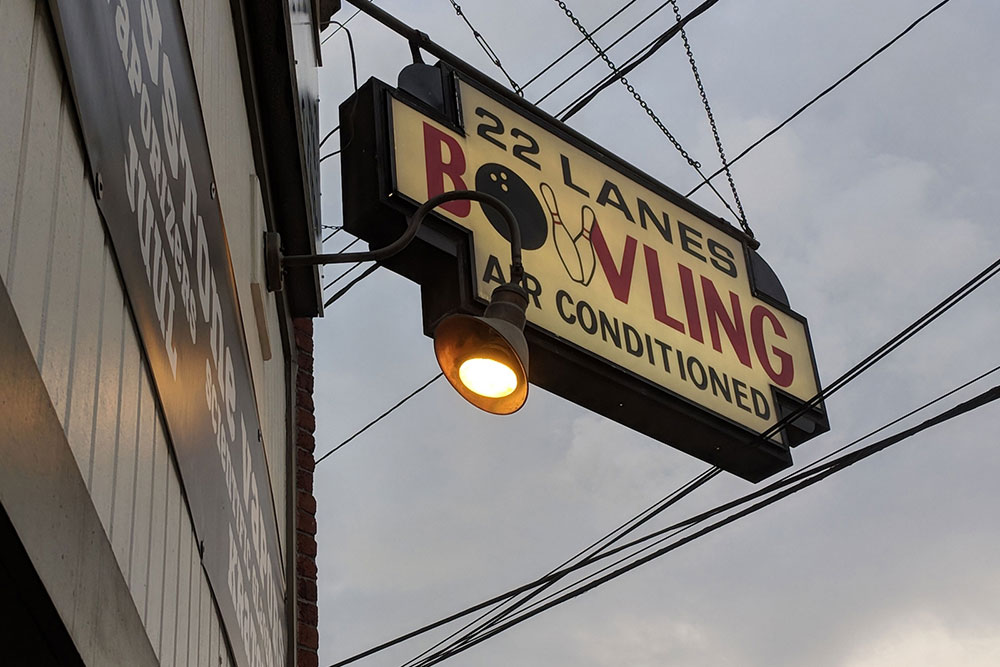 Dubbed by The New York Times in 2007 as the place “where old-school bowling vibe meets nightclub atmosphere,” the 20,000-square-foot gathering spot and live music destination has 22 bowling lanes, a full-service bar with a commercial kitchen and a designated entertainment area. All of Arsenal’s speakeasy-inspired furniture, fixtures and equipment are included in the sale.

Arsenal Bowl also landed a spot in Pittsburgh Magazine’s After Dark Hall of Fame. In 2016, Associate Editor Sean Collier praised its longevity as a mainstay on Butler Street throughout the neighborhood’s working-class roots, slow decline, and finally its vibrant ascendence into one of Pittsburgh’s trendiest neighborhoods.

“While bowling alleys in general embody a sort of proto-hipster aesthetic — inexpensive beer and bad shoes will do that — Arsenal’s youth-focused, good-times-for-cheap mindset predated and presaged its neighborhood’s youth movement; long before Row House and Wildcard and Franktuary, twenty- and thirty something Pittsburghers were gathering and unwinding at the bowling alley above Butler,” Collier wrote at the time.

For those interested in becoming Arsenal Bowl’s next owners, the listing can be found here.