Walk Your iPhone Battery Back to Life

South Side startup SolePower has invented a smartphone battery that recharges by harnessing walking power.

There’s a very particular and intense brand of anxiety that emerges when the low-battery warning flashes on a smartphone. For all of mankind’s buccaneering technological advancements throughout the past decade, smartphone battery life remains a quandary.

At last, a peculiarly rudimentary solution might be on the horizon.

Two Carnegie Mellon University grads have invented a way to charge a battery by harnessing the kinetic energy of an activity we do every day: walking.

SolePower founders Matthew Staton and Hahna Alexander believe their patented technology can convert the energy of a simple step it into usable electrical power.

How does it work? The kinetic energy that’s generated by the motion of a person’s legs is captured by a special waterproof insole and then stored in a light, wearable external battery. You don’t even have to connect your mobile device to the shoe. You simply connect it to the juiced-up “mobile” battery via USB whenever you’re ready.

The tech is undeniably cool, but is it practical? The average American walks about 2 ½ miles per day. According to SolePower, that would almost generate enough energy for a full iPhone charge.

The initial target market will include hikers, backpackers and those who walk to work. But the application could have game-changing implications for the military, forest rangers and populations that live in remote areas with limited access to electricity (India has now surpassed Japan as the world’s third-largest smartphone market).

Want to see this awesome technology come to fruition? SolePower is currently raising funds for development via a Kickstarter drive. With eight days remaining, the campaign is just $5,000 short of the $50,000 goal.

Pledge $100 or more to get your very own SolePower insole. Now you can earn that Fruit Ninja marathon through sweat equity. 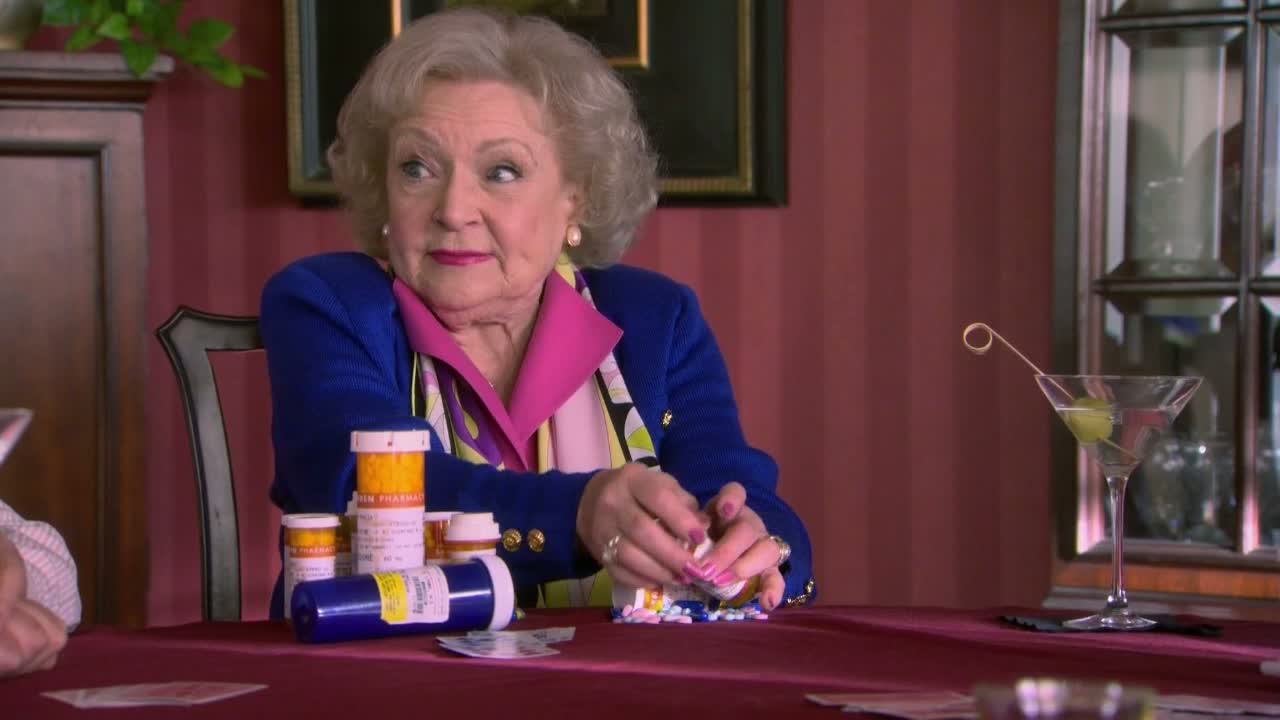 Watch: Pittsburgher on "Betty White's Off Their Rockers"

Look out for Pittsburgh-native Angela Jeter’s skit on “Betty White’s Off Their Rockers” tonight at 8:30 p.m. on NBC. Jeter’s skit was one of three viewer-submitted pranks that were selected from hundreds of submissions. White’s former “Mary Tyler Moore” co-star Ed Asner will appear as the special guest.