Pittsburgh Mercy Health system's Dr. Jim Withers is one of ten finalists for CNN’s Hero of the year for his work with the homeless. 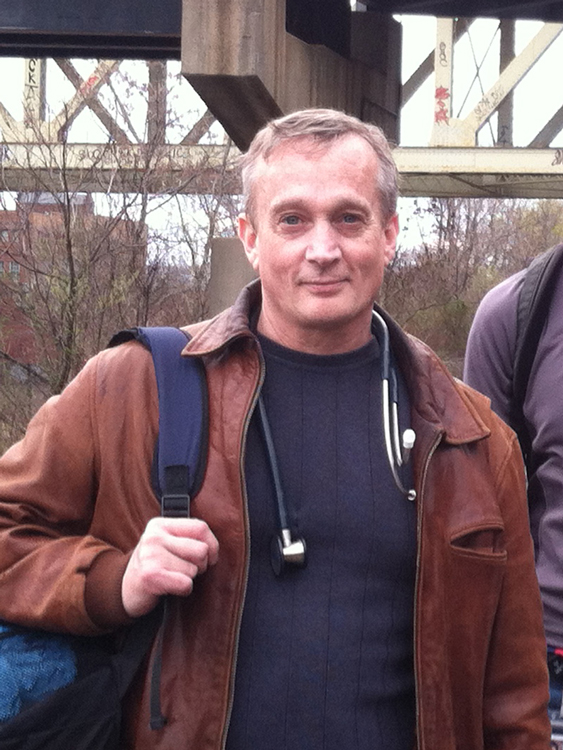 A Pittsburgh physician, whose patients include those who live on the bottom rung of the socio-economic ladder, is in line for a nationwide award.

His inclusion as one of CNN’s Top Ten Heroes speaks volumes about him.  Now, votes are being cast among Withers and nine other very deserving people, for CNN's Hero of the year.

Making house calls to the homeless requires much more than a degree and a stethoscope. It’s not as simple as just walking up to someone and saying, “Hey, are you sick?” There has to be a relationship. There has to be trust.

So how did Withers do it? He dressed like a homeless person himself. Walking the streets at night, looking under bridges, abandoned buildings, going anywhere help may be needed, Withers built a community centered around professional care with personal importance.

Today, Operation Safety Net is recognized as one of the nation’s first street-medicine programs, and continues to pave the way for medical care for the underserved, while striving to reduce homelessness here in Pittsburgh.

To vote for your pick (*cough cough* hopefully Dr. Withers) all you have to do is provide your email address and click on your choice. You can vote once a day every day from now through November 15.

CNN’s Hero of the Year will be announced Sunday, December 6 and will receive $100,000 grant to continue his or her work. 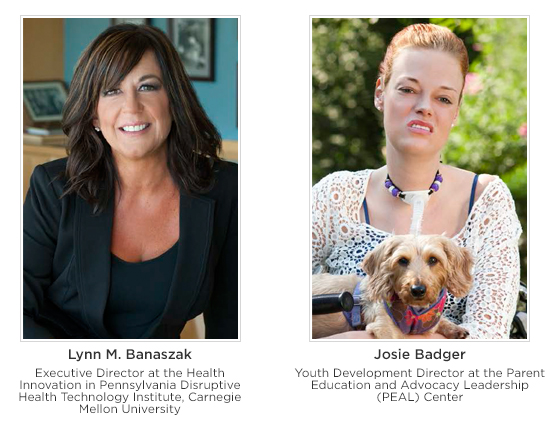 We would like to extend our congratulations to the 2015 Athena Award winners and nominees.

Named for the Greek goddess of strength and wisdom, the ATHENA Awards are unique among regional honors for professional women because of the focus on developing the next generation of leaders through mentorship.

This year's winner is Lynn M. Banaszak, executive director of the Disruptive Health Technology Institute at Carnegie Mellon University. Over the last 15 years she has been responsible for developing strategic road mapping for many healthcare and life sciences companies and has overseen product and technology development and marketing implementation for tech startups.

The other 2015 finalists were:

The 2015 ATHENA Young Professional Award was presented to Josie Badger, youth development director at the Parent Education and Advocacy Leadership (PEAL) Center. Badger is recognized across Pennsylvania and nationally for her work in leadership development among youth with disabilities.

The other 2015 ATHENA Young Professional Award finalists were:

Marking its silver anniversary this year, The Greater Pittsburgh ATHENA Awards Program Luncheon is one of the largest stand-alone events of its kind among some 500 presented annually across the globe in affiliation with ATHENA International.

Pittsburgh Magazine is proud to be one of the presenting sponsors of the Athena awards.