Fred Rogers' visual legacy can be seen in more than a half-dozen locations in Pittsburgh. 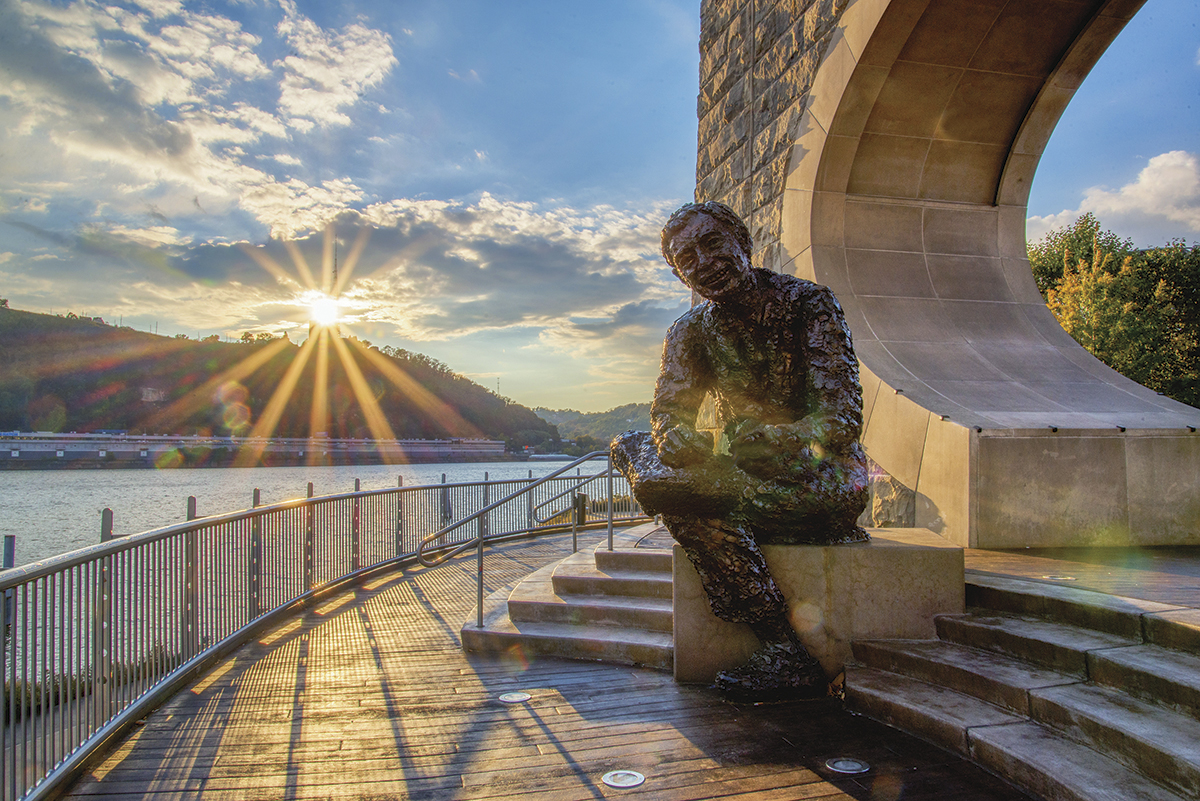 On the Eighth Day of Christmas, My Pittsburgh Love Gave to Me …

The Ravens are No Longer Among Steelers’ Chief Concerns