Culture in Pittsburgh this fall expands across the globe — and into space. 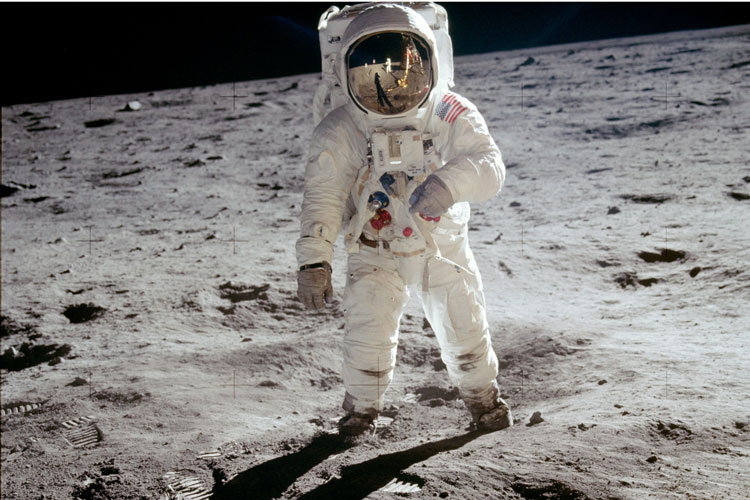 This fall, artists from all over the world will descend on our town for both the Pittsburgh International Festival of Firsts and the 57th Carnegie International.

But some exhibitions are coming from even farther away than that.

“Destination Moon: The Apollo 11 Mission,” a traveling exhibit coming Sept. 29 to the Heinz History Center, was among the highlights previewed at the VisitPITTSBURGH fall forecast event held Thursday at the History Center.

“There’s no doubt our city will be making some headlines with everything coming our way,” says Jason Fulvi, executive vice president of VisitPITTSBURGH.

History Center President and CEO Andy Masich noted the Apollo 11 mission had many Pittsburgh connections; Alcoa made the aluminum for the module and Pittsburgh native Jack Kinzler designed the flagstaff for the American flag placed on the moon. 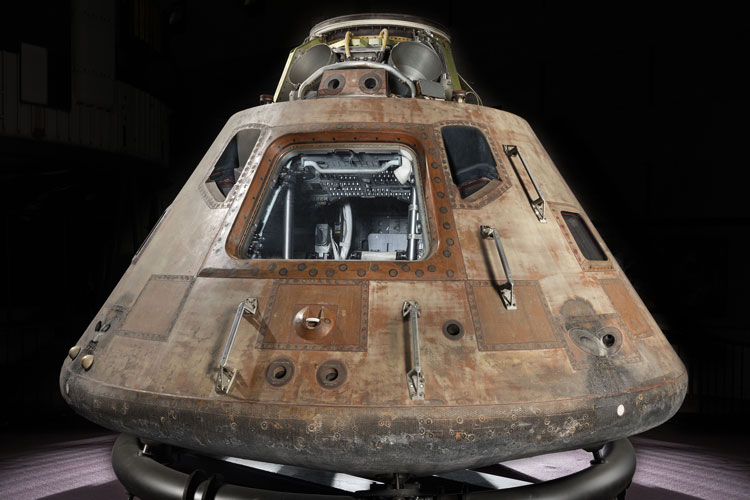 The Apollo 11 command module Columbia hasn’t left the Smithsonian since 1976, Masich said (the History Center is an affiliate of the Smithsonian). The module, which will make only four stops across the country during the traveling exhibition, will stay in Pittsburgh through Feb. 18.

If you prefer your history with a soundtrack, Robin Elrod, director of communications for the Pittsburgh Cultural Trust, noted they’re excited to host “a little thing called ‘Hamilton’” in January. Before then, this fall marks the 4th Pittsburgh International Festival of Firsts from Sept. 21 to Nov. 11. More than 30 international companies and artists from 20 countries will show off work in dance, theater, music and visual arts.

“You don’t want to miss all of these premieres that will be the first to be shown in the country, and, in many cases, the world,” Elrod says.

Also on the international scale is the Carnegie Internationale at the Carnegie Museum of Art, which features 32 artists and artist collectives. It also will change the look of the museum’s facade during its run from Oct. 13 to March 25.

“This is going to be an amazing fall for art,” says CMOA Chief Curator Catherine Evans. 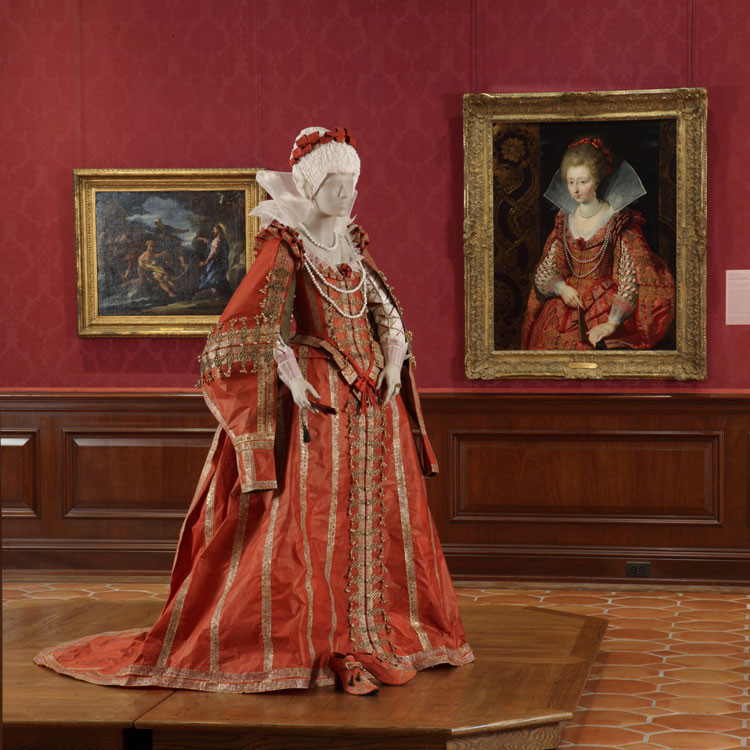 Also on tap is the third in a series of fashion exhibits at The Frick Pittsburgh: “Isabelle de Borchgrave: Fashioning Art from Paper,” which opens Oct. 13; the Pittsburgh New Works Festival, which runs late August through Sept. 23; the third annual Doors Open Pittsburgh, which will take place Oct. 6 and 7; and the inaugural Great Allegheny Passage Trail Relay, where teams of eight runners will tackle 24 legs of the GAP trail from Cumberland, Md., to Pittsburgh’s South Side.