Visiting House Flippers Shun Pittsburgh and Are Missing Out

Flippers are getting 20 percent better returns on their investments here than in other parts of the country.

Pittsburgh is a great market for house flipping, experts say, if you know the market and are willing to get your hands dirty.

According to RealtyTrac, the average gross return on investment in Pittsburgh was 55 percent in the first quarter, compared to 35.1 percent nationwide. But home flips accounted for just 2.9 percent of overall home sales compared to 4 percent across the country.

“It's not at the top of the list of a lot of real estate investors when they think of which markets to buy in,” Daren Blomquist, vice president of RealtyTrac, tells the Pittsburgh Tribune-Review. “To me, Pittsburgh looks like a good opportunity, has all the elements, but there's not a ton of flipping going on.”

During the housing boom that eventually led to the foreclosure crisis, Pittsburgh skipped the party and didn’t have the hangover that afflicted states such as Arizona, California, Florida, Michigan and Nevada. Currently, local investors dominate the flipping market, and Blomquist thinks outsiders may not know where to look or aren't willing to invest the time and money. 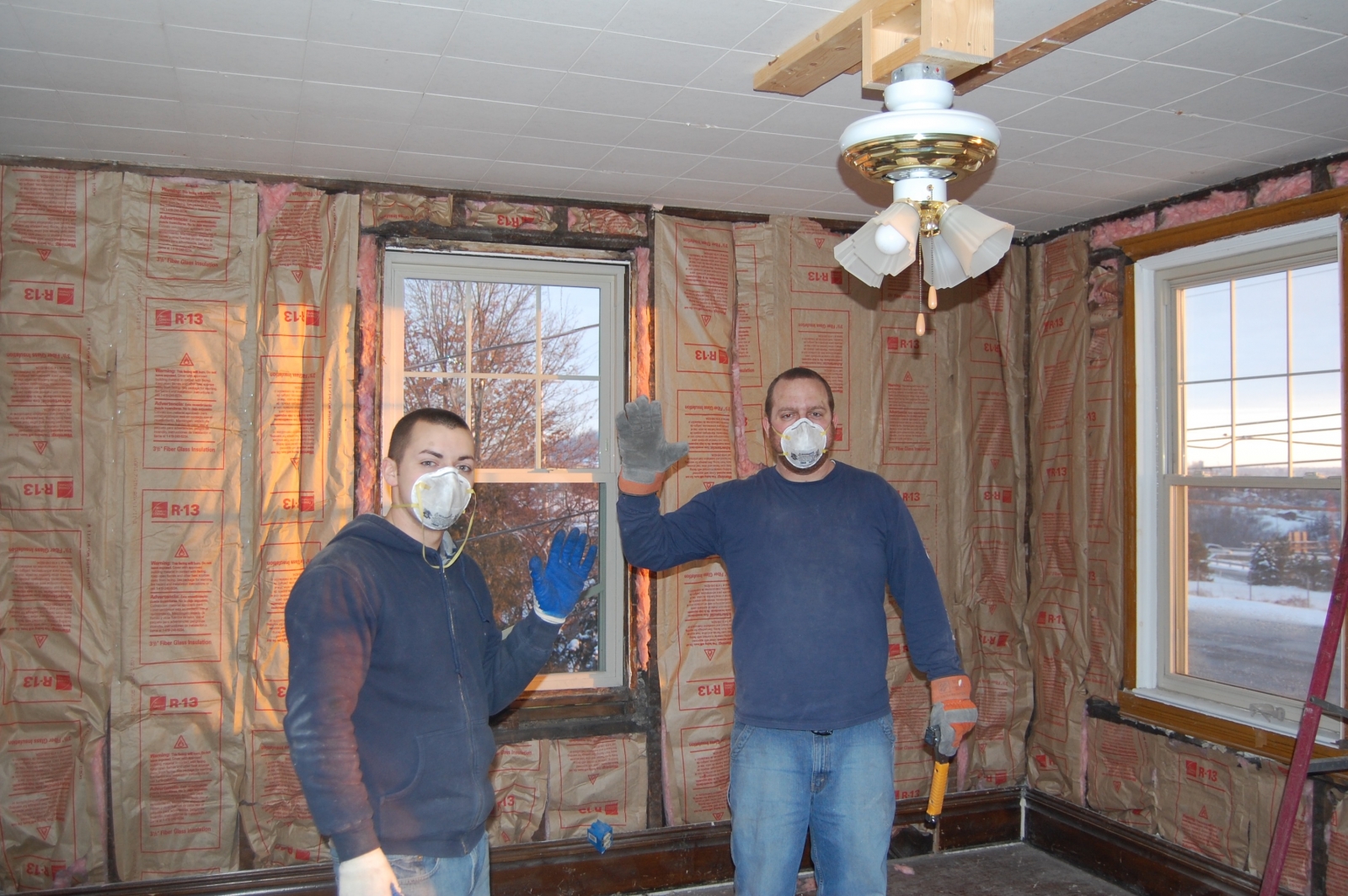 Many of the available properties were built a century ago, and they need a lot more than new carpeting and lighting fixtures.

“You're not going in and just painting the kitchen and the walls,” he tells the Trib. “The return and reward is there, but it takes a lot of work.”