Pittsburgh winters can be brutal and barren, but they also make for dramatic, stark photography. 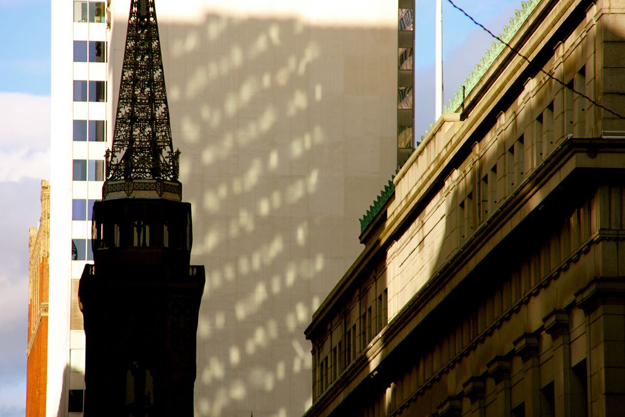 Yes, Steel City winters are tough. The skies are gray, and the air is cold and damp. Snowstorms take turns with freezing rain. We Pittsburghers like to stay inside on winter weekends, playing hands of Euchre and quietly praying that the Groundhog gives good news. But mid-winter has its charms, especially during a mild, ever-changing season like this one. And if you keep your eyes peeled, you'll see all kinds of surreal and wondrous visions — from patterns in the snow to oddities on the sidewalk.

For this edition of StreetView, I threw on some extra layers to capture some of January’s more mystical moments.