Starting with a 1920s Craftsman-style bungalow in Squirrel Hill, the eight-episode series on the DIY Network follows Ally Mahon as she refurbishes homes across Pittsburgh. 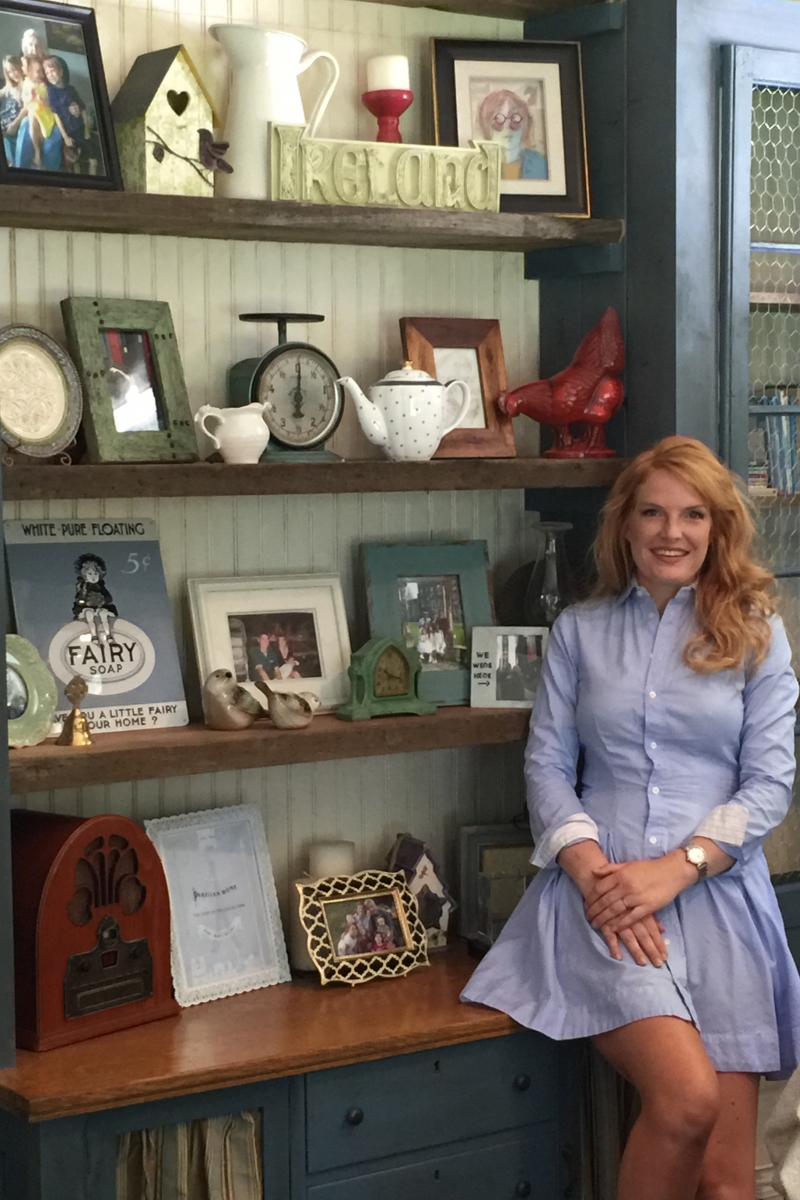 When Ally Mahon’s mother-in-law first toured the 1890s farmhouse in the North Hills that Mahon currently resides in with her husband and three children, she cried.

The home had missing plaster and leaky roofs, squirrels had invaded the bedroom and 25 of the 44 windows were broken. Her mother-in-law called it a disaster, but all Mahon could see were the home’s high ceilings, huge rooms, built-ins, beautiful woodwork and fireplaces in almost every room.

The home has since been lovingly restored, and Mahon isn’t stopping there. Since she became a real estate agent nearly a decade ago, Mahon has flipped more than 40 houses in and around Pittsburgh, including in Lawrenceville, which is where she got her start buying properties.

Her passion for refurbishing historic homes, which she completes with her business partner, Mauricio, her plumber husband, Buddy, and a few contractors, also has attracted the attention of the DIY Network. 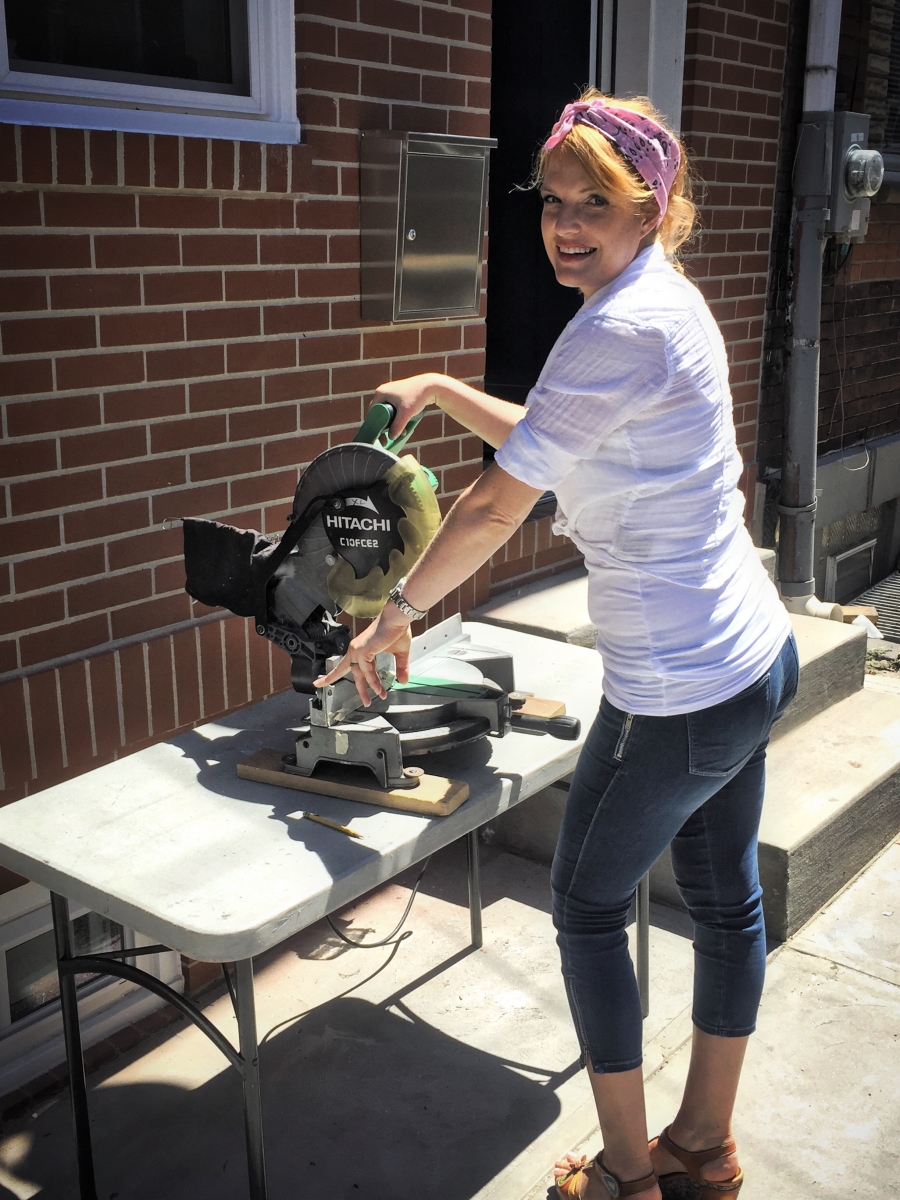 Her new show, "Vintage Rehab," premiered Wednesday, Sept. 6 on the DIY Network. Kicking off with the rehab of a 1920s Craftsman-style bungalow in Squirrel Hill, the eight-episode series follows Mahon and her crew as they uncover some great old homes in Pittsburgh and help their owners make the most of them, no matter the budget.

“Pittsburgh is my home town and reviving these properties is my passion,” says Mahon, who is an agent with the Northwood Realty Services’ Hampton office. “My job is to add value and comfort without taking away that vintage charm.”