Vick Isn't Big Ben, But He's No Lost Cause

It was a football decision, the wisdom of which is about to be revealed. 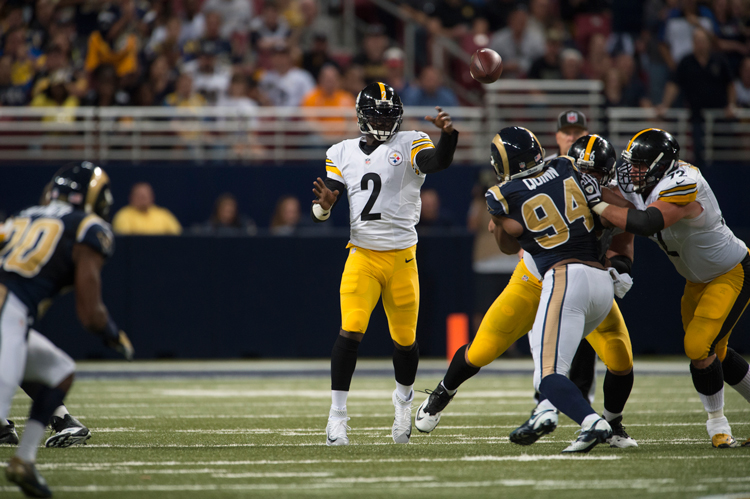 Ben Roethlisberger may be down and out, but the Steelers had signed Mike Vick for just such an emergency back on Aug. 25.

They knew such a decision would generate heat from Twitter and Facebook and every other outpost on social media that caters to animal lovers and to the people-actually-care-what-I-have-to-say crowd. They were not deterred.

Nor were the Steelers interested in being magnanimous and offering a fourth opportunity at redemption to a once-electrifying talent who had already been given a second and third chance after falling on almost unconscionable hard times and paying an almost unimaginable price.

Vick had already been to Philadelphia and New York since he’d been released from prison.

No, this was about having a chance to win games, period, in the event Roethlisberger became unavailable.

Minus the already-injured Bruce Gradkowski, the Steelers weren’t about to take their chances on having to give the keys to the offense with Landry Jones.

Instead, they’re turning to a been-there, done-that guy, albeit one who hasn’t been either for a significant period of time in quite a while.

Here’s what they’re getting:

So the Steelers have all of that going for them, which is nice. 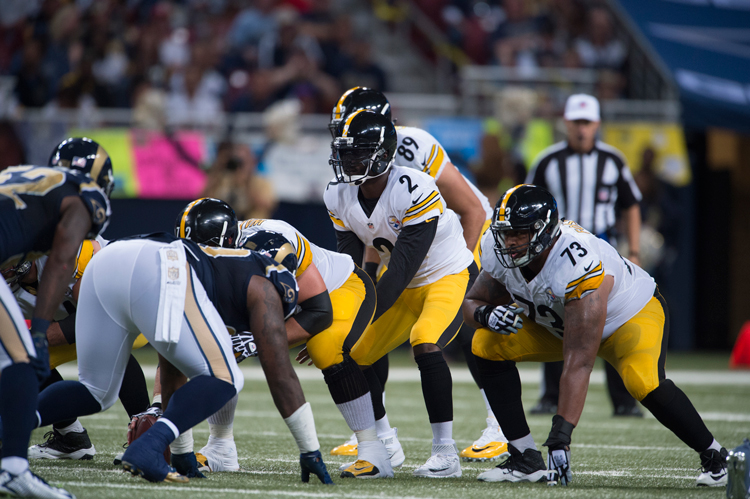 But what they’re still going to miss, perhaps desperately, is Ben being Ben.

What’s thrust Roethlisberger into the best-QB-on-the-planet debate of late has been his ability to dissect defenses.

Yes, he still has a big arm. And yes, he can still extend plays, although that doesn’t happen nearly as often as it used to and not nearly as often as some analysts suggest. But what’s really taken Roethlisberger’s game and the Steelers’ to previously unattained levels has been his ability to run the no-huddle offense.

When Roethlisberger’s doing that it means he has a chance to call the right play against the right defense at the line of scrimmage, to make the right decision when the Steelers approach the line with a run option and a pass option both available to them on a given snap, and even to connect with a teammate via a nod or a glance for an appropriate veer off script.

Vick can be expected to minimize the turnovers that have plagued him throughout much of his career because he’ll play a more conservative game at this stage of his career, especially given the current circumstances.

But Vick just won’t have the intimate understanding of the Steelers’ offense, of what works and what doesn’t against a particular defense, or of the players around him to play it the way Roethlisberger does.

That’s the part of Roethlisberger’s game that’ll prove to be irreplaceable.

With Vick at QB, much more of a by-the-numbers approach is going to be required.

That doesn’t mean the Steelers can’t win with Vick, or that he isn’t poised to begin justifying what might ultimately go down as a season-saving football decision.