Versus Koufax and the Babe – Clemente Wins in a Rout

It was no contest among voters asked to choose which portrait among the three baseball greats should hang in the Smithsonian. 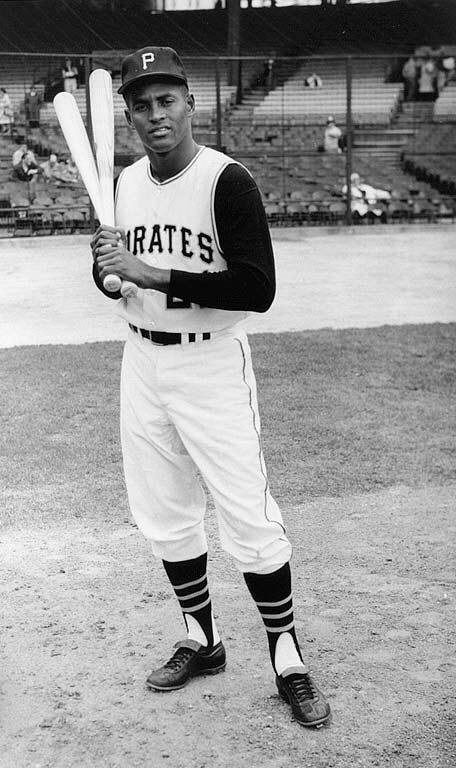 Roberto Clemente has made it to the Smithsonian.

The photo of the beloved Pirate right-fielder, shot by Charles "Teenie" Harris in 1960, will be on display in the Smithsonian Museum's National Portrait Gallery through Nov. 1.

The museum conducted an online poll asking whose portrait they'd like to see, Clemente, Babe Ruth or Sandy Koufax. It wasn't even close. According to The Washington Post, Clemente won with 2,034 votes to 225 for Koufax and 190 for Ruth. Smithsonian officials told the paper there was no evidence of an organized campaign and they were at a loss to explain Clemente's overwhelming appeal with voters. That's not to suggest Clemente wasn't deserving of the honor.

Clemente’s story is familiar to Pittsburghers. Gifted on the field and at the plate, Clemente earned numerous baseball honors, including Most Valuable Player in the 1971 World Series. The world became aware of his tireless humanitarian efforts when he died in 1972 in a plane crash while delivering supplies to Nicaraguan earthquake victims. Of Puerto Rican descent, Clemente was — and continues to be — an inspiration to athletes of all nationalities, proving that against adversity, dedication and passion will lead to success.

So if you're in Washington between now and the beginning of November, stop by the National Portrait Gallery and tip your hat to "The Great One."

We haven't seen nearly as many ice bucket challenges this summer as compared to last, but the front office of the Pittsburgh Pirates endured one on the last day of August in memory of Neil Alexander.

Alexander, 49, died of ALS in March. He was a lifelong baseball fan who particularly admired Lou Gehrig, who died from ALS in 1941.

After his diagnosis, Alexander and his wife launched Live Like Lou, a nonprofit organization administered through The Pittsburgh Foundation, to help raise money for patient care and research to treat ALS.

The Pirates have now issued ice bucket challenge of their own to the front office of the Pittsburgh Penguins. Stay tuned.