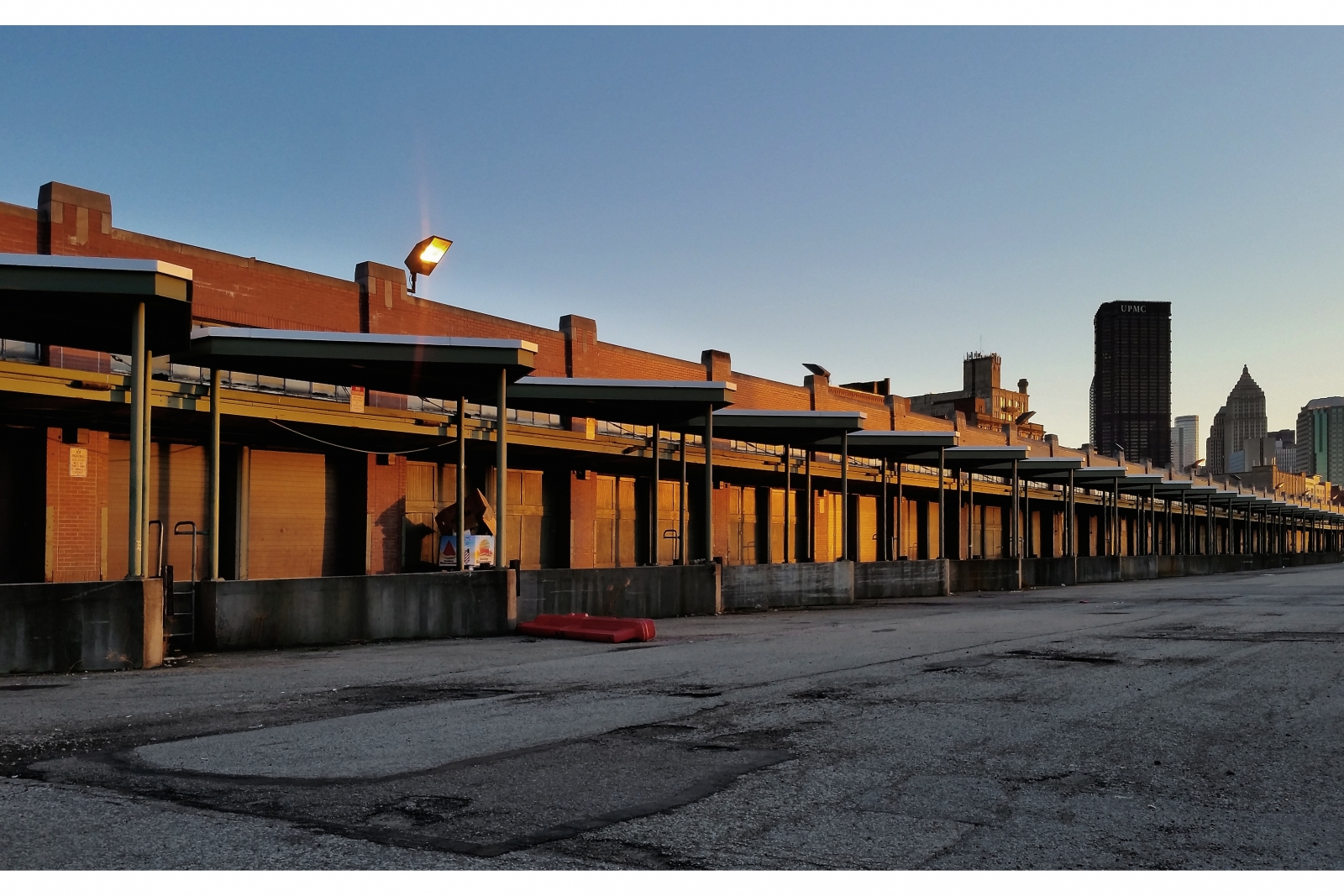 No longer just a hub for wholesale warehouses and food vendors, the Strip District today is home to several upscale residential communities — with more on the way.

An affiliate of Laurel Communities in Upper St. Clair recently bought the land behind the historic produce terminal for $540,000, according to real estate records.

Part of the second phase of a $35 million townhouse development that will run from 16th to 21st streets, the land is slated to contain 12 units that already are sold out. All together, the project will feature 46 luxury townhomes ranging in price from the mid-$600,000 up to $1 million.The developer plans to release the final 13 units for sale sometime this summer, says Lorrie Crummie of Laurel Communities. The project, dubbed the Strip District Brownstones on the Laurel Communities website, is expected to be complete by early 2021.

The three- or four-bedroom townhouses include two-car garages and rooftop terraces. The interior is being designed by Pittsburgh-based Rothschild Doyno Collaborative architectural firm, which also has done work on the Sarah Heinz House.

The produce terminal near the townhouses also has major changes in its future.

In the coming months, McCaffery Interests is expected to finalize a deal with the Pittsburgh Urban Redevelopment Authority to take control of the nearly century-old terminal in a 99-year lease.

The high-profile terminal rehab by the Chicago-based developer is expected to house indoor and outdoor dining, artisanal merchants and activities. There also will be new lighting, street furnishings and dedicated bike lanes, according to the Pittsburgh Produce Terminal website.

This article appears in the February 2019 issue of Nest.
Categories: Nest