UPMC: Its COVID-19 Virulence, Infection Rate Is On The Decline

However, experts at the University of Pittsburgh School of Medicine warn that suggesting the virus may be less lethal now would be a mistake. 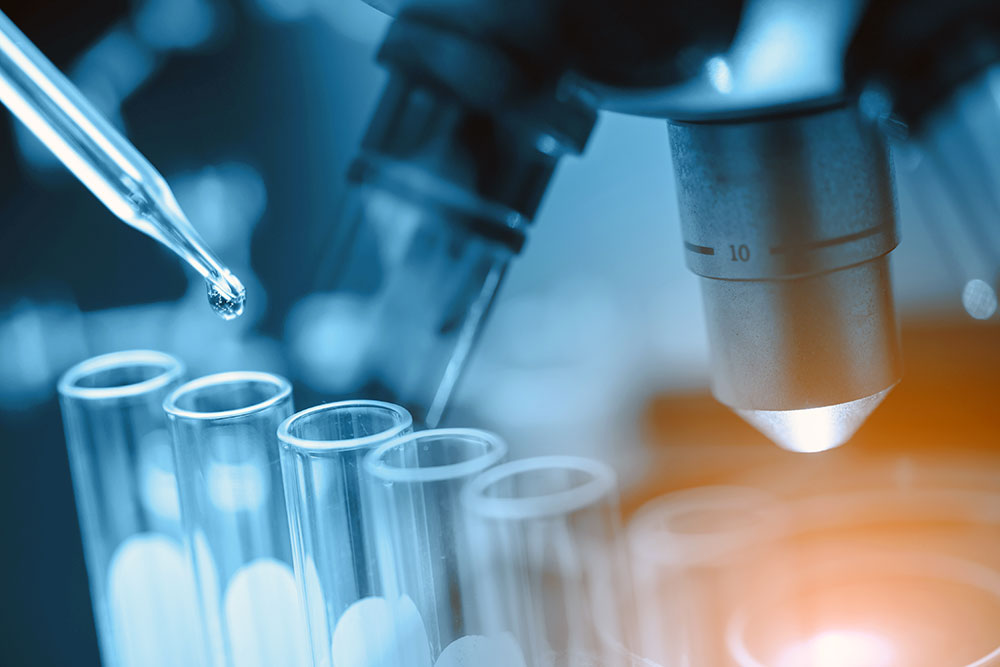 When studying the relative potency and infection rate of COVID-19 among its patients, UMPC reports promising news. The severity and number of infections are on the decline.

Yealy says results from UPMC’s testing is similar to reports from northern Italy, where doctors report less virulent cases among those recently infected. However, that is not the case in other parts of the world, particularly South America, where the virus continues to spread with deadly potency.

Researchers can’t determine the reasons for the decline in our area and say it may be a combination of factors. Yealy told the Trib that said viruses tend to mutate with time, can interact with the weather and may be less infectious when those carrying the virus have a lower viral load.

“And, finally, we are probably making better decisions about who needs what kind of care,” he said.

Yealy says UPMC has treated and discharged 500 COVID-19 patients since the start of the pandemic in March.

Dr. Amesh Adalja, a fellow of the Infectious Diseases Society of America, tells the Trib he’s encouraged by UPMC’s report but says much more needs to be learned.

Another Pitt expert warns that suggesting the virus may be less lethal now would be a mistake.

“In fact, there is no evidence that the virus has evolved in functionally significant ways that would influence disease severity. It’s just as dangerous as ever,” said Vaugh Cooper, who heads the Center for Evolutionary Biology and Medicine at Pitt’s medical school.