If you have a problem with UPMC’s upcoming smoking ban, it’s time to reframe your perspective. 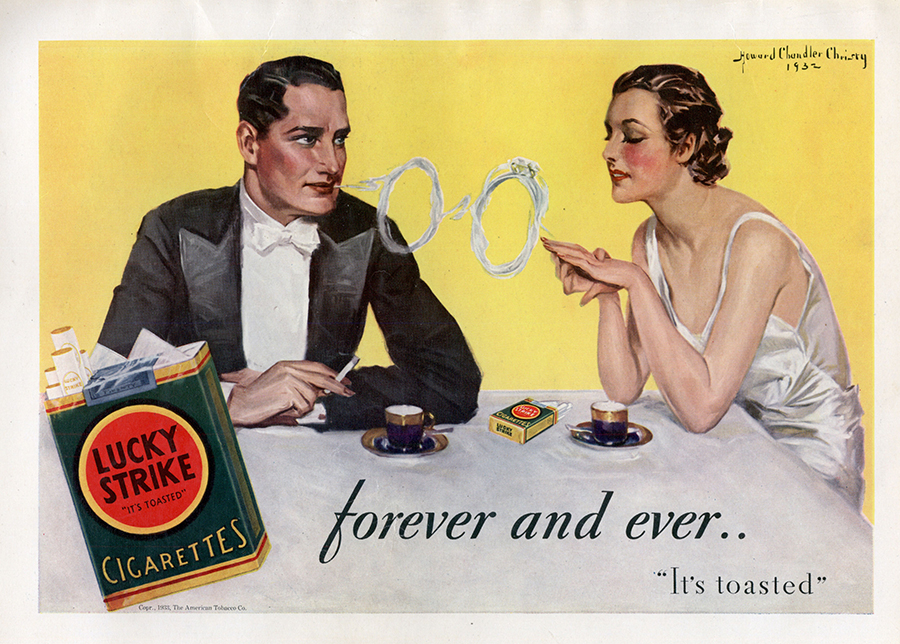 I am not a smoker. In fact, I've never even tried a cigarette, unless you count the time a few weeks ago when I took a puff of my sister-in-law's e-cigarette out of curiosity and almost puked up a lung in a spastic coughing fit.

Sharon Stone, I am not.

So understand that I write this post with virgin lungs.

Let’s get this out of the way: UPMC drives me crazy sometimes. Love how many people it employs. Love that the doctors and nurses there save lives. Hate its name on the USS Tower. Hate its insistence that it’s a nonprofit that’s exempt from taxes. Hate its playground fight with Highmark. Love its Children's Hospital.

This is exactly how the phrase "love/hate relationship" was created.

Well, add another one to the “love” pile. UPMC officials recently announced their intention to have a completely smoke-free workforce one year from now. Not just smoke-free campuses. Not campuses with designated, fenced-off smoking corrals where desperate smokers huddle together in the bitter winter months like penguins bracing themselves against a raging storm. Employees and contractors will not be permitted to smoke during work hours, period. There will be no smoke breaks. There will be no smoking on lunch breaks, even if employees go off-site to dine.

In writing about the news, the Pittsburgh Post-Gazette revealed the newspaper does not even hire smokers, and it requires all applicants to be tested for nicotine.

As you might expect, there are some strong opinions about UPMC’s development.

One argument you'll hear against this policy is this: "What are they going to do next? Tell employees they can't eat Big Macs for lunch? No lunchtime soda so they don't get diabetes?"

Now, now. Since when does heart disease and diabetes hurt anyone other than the person inflicted with them? Well, other than the residual Big Mac stank that trails people for hours after they’ve eaten at the Golden Arches. I’m looking at you, Philip in Accounting. In the words of Shawn Spencer … come on, son.

Which brings me to one of my many arguments in favor of this decision. Smokers, you smell … unpleasant. I know that's hard to hear, but I am telling you the churchiest truth. You smell immediately after you've smoked, and you still clearly smell like cigarettes an hour or so later. It's in your mouth, your hair and your clothes. A mother cradling a newborn in her arms doesn't want a nurse to walk up to her bedside reeking of Virginia Slims. It just makes sense that a health care giant wouldn’t want its employees to smoke — not even during lunch or breaks — because the distinct smell lingers and reflects poorly on its mission.

And speaking of breaks, let's not forget the animosity non-smokers often feel as they watch their colleagues take 20-minute smoke breaks four times per work day while the non-smokers are left behind to passive-aggressively stab away at keyboards thinking, "I wonder if the boss would mind if I took four Nutella breaks every damn day."

Eliminating smoke breaks completely removes this tension and might create a more productive workforce. (Editor’s note: Replace smoke breaks with puppy .gif breaks and we’ll all be better for it.)

Is this Big Brother-y, as many are insisting? Honestly, no. It would be if it was Gov. Corbett banning workplace smoking statewide, regardless of employer. What we have here is an employer taking care of its business, making sure it has a healthy workforce that remains productive. UPMC is taking care of its customers by anticipating their preferences when it comes to the people who serve and care for them. Regardless of how hard the ACLU thumps its chest over this, the simple fact remains that no law is being broken. No one is forced to remain employed at UPMC. Smoking is not a disease. It is a choice. I honestly don't know how anyone could argue against that statement, but feel free to give it your best shot in the comments.

If you’re against UPMC’s stance on smoking, do you also have a problem with employers telling their employees they can't drink alcohol during the workday? How are those things different?

If you're a UPMC employee who refuses to quit smoking despite the fact that UPMC is giving you a year to do it and is actually planning to help you kick the habit, or if you can't go eight hours without smoking, then you have the choice to seek employment at a company that allows smoke breaks. It is honestly that simple. Just as UPMC has the freedom to set rules for employees, you have the freedom to obey the rules or break them and deal with the consequences.

Freedom is a two-way street.

Now, again, I've written this as a non-smoker and business owner. Let me have it in the comments if you think I've got it wrong.

Unless you tell me Nutella breaks aren't a real thing.

I have five pounds of body weight that beg to differ.

This article appears in the July 2013 issue of PittGirl.
Categories: PittGirl