The health care providers are following recommendations from the CDC and FDA after a potential link between the vaccine and blood clots. 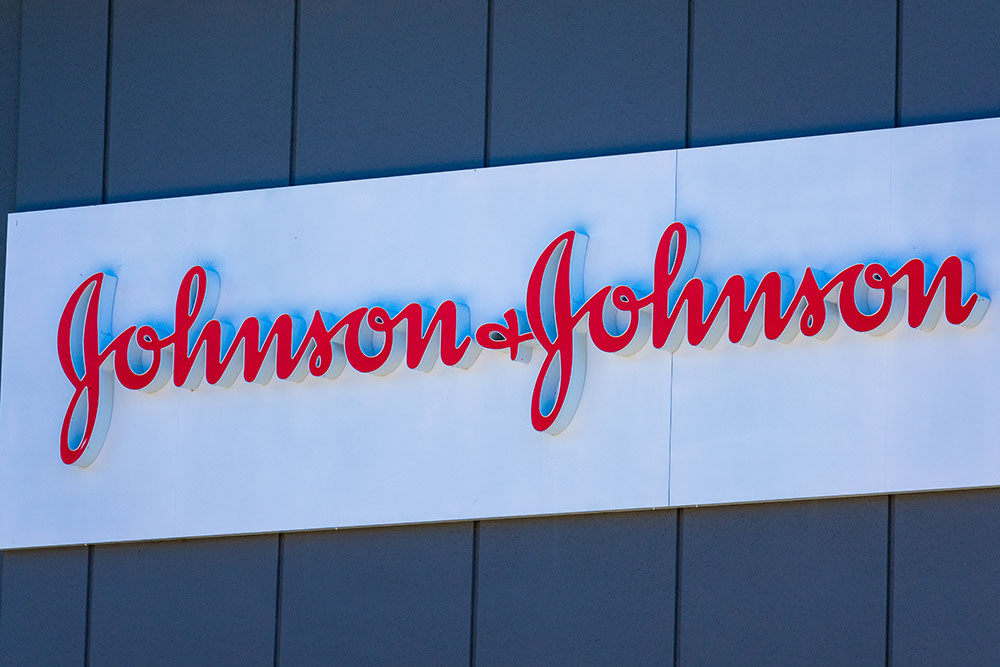 On the same day that Pennsylvania opened eligibility for anyone 16 and older to get a COVID-19 vaccination, one of the three vaccines approved for use is temporarily not an option. Allegheny Health Network and UPMC, the region’s largest health care providers, announced Tuesday they would pause the distribution of the Johnson & Johnson vaccine.

The decision came hours after the Centers for Disease Control recommended the J&J vaccine not be given until it could investigate further the cases of six women in the U.S., aged between 18 and 48, who experienced a rare blood clotting disorder six to 13 days after receiving the J&J shot. According to data from the CDC, nearly seven million people in the U.S. have received the J&J vaccine, and about nine million more doses have been shipped out to the states.

AHN said it had not received any reports of the blood clotting condition from individuals who received the J&J vaccine. In a press release, the network added that anyone who developed a severe headache, abdominal pain, leg pain or shortness of breath within three weeks of getting the J&J vaccine should contact their health care provider.

UPMC had planned to administer 12,000 J&J shots Wednesday and Thursday at a drive-up clinic at the Pittsburgh Mills mall. Instead, those who have scheduled an appointment will receive the Pfizer-BioNTech vaccine.

“Although serious side effects to the vaccine are extremely rare, especially those described in relation to Tuesday’s announcement, UPMC is temporarily pausing the use of the J&J vaccine,” the health care provider says in a statement. “UPMC remains committed to making COVID-19 vaccine available and accessible.”