This month: 412 Food Rescue, the Pittsburgh Tea Festival and Honors to Prom 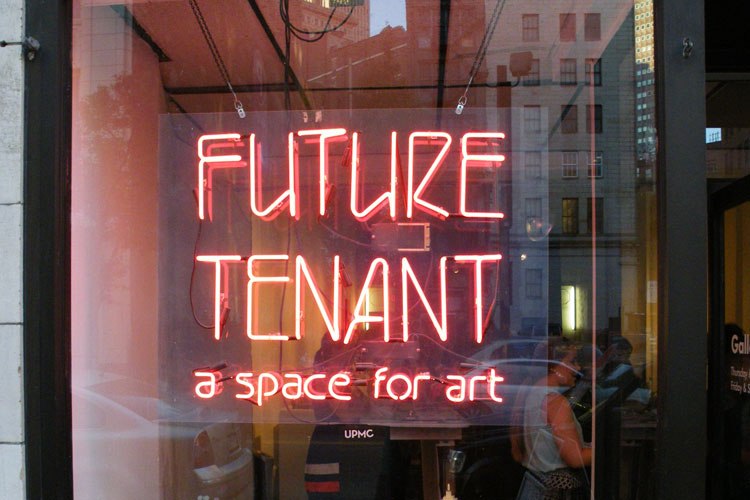 If you’re Downtown later this month, make plans to stop by art gallery Future Tenant (819 Penn Ave., futuretenant.org) for the upcoming exhibit, “For, Fore, Four,” which is set to open Jan. 20.

If you won’t be in the area? That won’t keep you out of the gallery. Future Tenant in December launched She Called It a Bug, its first online-only exhibition, featuring works in a range of media from Pittsburgh-based artists Heather Cowie, Tina Goparaju, Miles Peyton, Zach Rispoli and Lauren Valley.

The name comes from an early piece of computer lore, wherein a malfunction was found to be the result of a moth — an actual, literal bug — in the machine. The works that make up Future Tenant’s digital exhibition, selected by curator Maddy Varner, explore the potential bugs in various systems.

The exhibit, which is free to view and open to the public, will remain online at Future Tenant’s website through Jan. 15. —Sean Collier

What: Pittsburgh Tea Festival
Where: Phipps Garden Center
When: Nov. 11

I didn’t learn until grad school that many people are avidly into tea. I always thought it was, well, just tea. Not so to the members of the Pittsburgh Tea Association (pittsburghteaassociation.com) — a consortium of local shop owners and advocates who meet monthly — and their fans who in November attended the first annual Pittsburgh Tea Festival.

Seventeen exhibitors commandeered the main room. The tables primarily promoted specific teas but also such items as holistic health, honey, and beauty products. It seemed that maybe the group didn’t expect the afternoon to be as popular as it was (there was little room to breathe); as for me, I didn’t expect the diversity in ages represented.

Elsewhere in the venue, local experts gave talks on more erudite topics (15 in all): “The Art of the Afternoon Tea,” “Mindful Tea,” and “Tea Infused Cocktails and Shrub Making,” among others. The event also included a teacup competition, belly dancing and a tea fashion show.

What I’ve now also learned — aside from steeping instructions other than “walk away and temporarily forget that you’re making a cup of tea” — is how many tea places are in Squirrel Hill. All of this time, I could have been spending my post-work afternoons in a better way.

Explain it for Us: Food Rescue Hero Lets You Save Some Grub

On Nov. 30, nonprofit organization 412 Food Rescue (412foodrescue.org) launched its Food Rescue Hero app, which enables anyone with time to spare to join the process of saving good food from waste.

Users who have downloaded the app — available through Google Play and the iTunes App Store — receive alerts when nearby businesses or restaurants have food to spare, then can volunteer to pick that food up and deliver it to a local nonprofit.

We asked 412 Food Rescue CEO and Co-Founder Leah Lizarondo, a former PM contributor: Why is it important to get volunteers involved not just in donating, but delivering? —SC

“All these restaurants we work with, all the grocery stores — they have always wanted to donate. They’ve all been aware that there’s surplus food … We match every donation we get to the appropriate nonprofit. Everything we get, we know where it’s going. The second thing we do is … mobilize the driver [who] will actually drive it to the recipient — and that’s the missing link. There’s willing donors, there’s always organizations that need the food, but the transportation between them has always been the problem.” 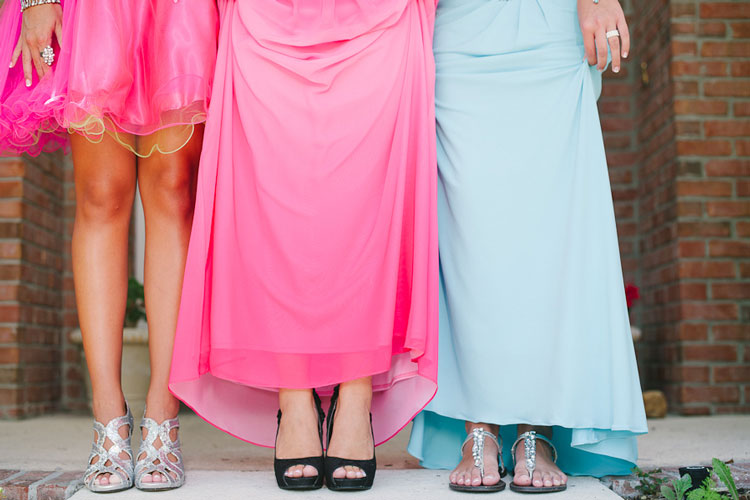 Generally, few news stories lead directly to trips to the prom. But in 2014, Fred “Fritz” S. Kummer saw a news clip on WTAE-TV about a Penn Hills student who was anonymously gifted a free prom dress she couldn’t afford. “The joy on that girl’s face was priceless,” Kummer says.

This inspired him to establish Honors to Prom (honorstoprom.org), a nonprofit effort dedicated to reducing prom costs for high-achieving students; it’s being piloted this spring at Penn Hills High School, with hopes of future expansion.

Honors to Prom partners with the National Honor Society (hoping to target chapters at schools located in communities with documented financial struggles) to offer complimentary prom tickets to seniors who otherwise are on track for graduation.

“It’s another way to incentivize students to really try to excel in their educational endeavors and not have [difficulty] attending an event that is a key part of their school times,” Kummer says. —Amanda Reed