This month: The Hunt at Hartwood, Energy Flow at the Rachel Carson Bridge and Pittsburgh-based flavor suggestions for fast food restaurants. 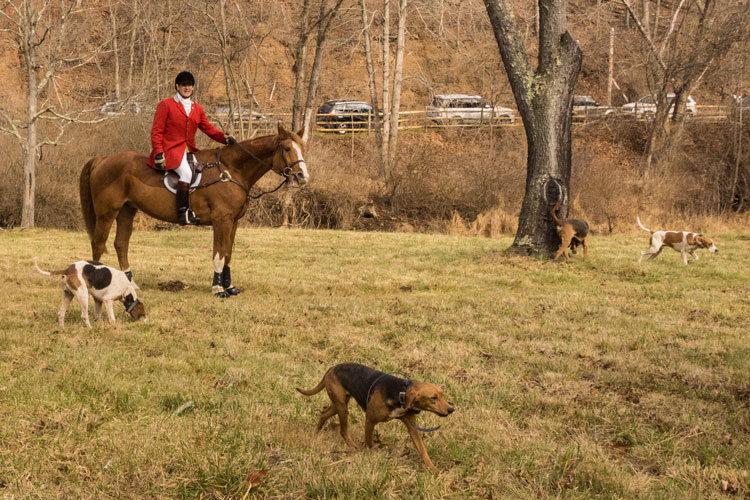 What: The Hunt at Hartwood
Where: Hartwood Acres
When: Oct. 5

As a native of Virginia, I’ve met several people who have assumed I must’ve grown up with fox hunts as a near-constant presence in my general milieu. But, no, the 2016 “hunt” at Hartwood Acres — the location’s first in decades — was my first ever.

The whole affair was picturesque. My affable toddler Wee Dude and I strode through crystal-bearing tailgaters (9:30 on a breezy, blue Sunday morning — better here than a North Shore parking lot) to the green-grass field where red-coated members of the Sewickley Hunt Club sat atop the kind of horses you see in portraits; attendees were allowed to ask questions and take pictures. A kind woman with a gilded tray handed me a communion-sized shot of sherry (other options: brandy or apple cider) and offered Wee Dude a muffin from an autumnal wicker basket.

Lest you immediately think of the skittery animated fox Mary Poppins swooped to save while sitting on her wayward carousel horse (as I did), know this: No actual foxes were harmed in the event. This 21st-century hunt had the hounds chasing a pre-sprayed fox scent. The sport was in the agility of the horse and its rider at the behest of the hounds as the party wound its way through the park’s vast trails and fields. A win all-around. 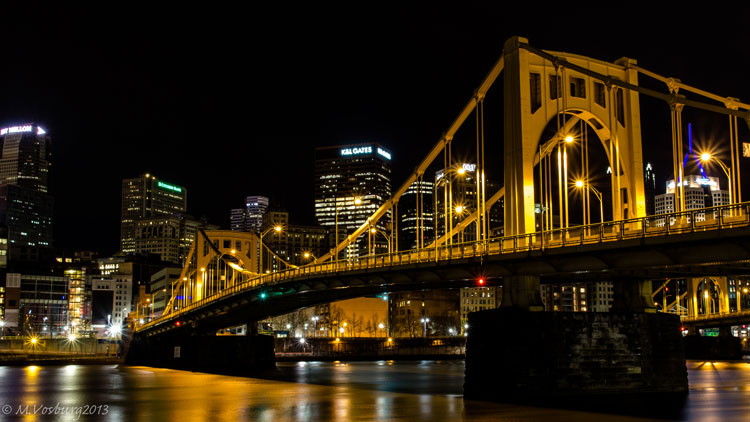 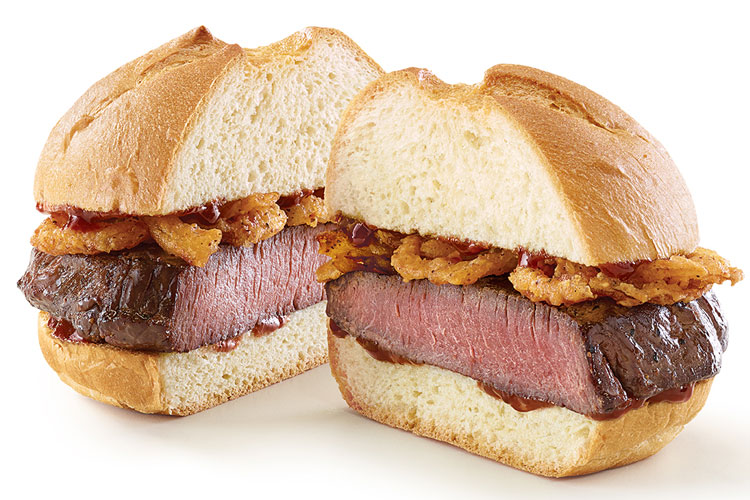 In November, fast-food chain Arby’s utilized several Pittsburgh-area locations as test markets for a new venison sandwich, citing the area’s high population of hunters as a natural audience. While we appreciate the opportunity to evaluate the new offering, we would counter that the world of fast food could learn a thing or two from Pittsburgh cuisine, not the other way around. Here are a few humble suggestions for national chains — it’s time to inject some Steel City flavor into your grub. —Sean Collier

KFC: You guys are all about the bowls, right? A bunch of different stuff stacked up, served with a spork? Behold: the Pittsburgh Bowl. Cole slaw and chipped ham atop a bed of fries. Add hot sauce to taste.

Long John Silver’s: Take a note from every church in western Pennsylvania. Call it the Fish Fry Special — a fried fish sandwich the size of a hubcap for about five bucks. Must be served by a strongly accented woman wearing a hair net.

Taco Bell: This one’s easy. The Pierogridilla. Basically just wrap some cheese and a tortilla around, like, three pierogies and call it a day.

Subway: Yinz think yinz know hoagies? I want to be able to walk into any Subway location and ask for it Swissvale Style — 3 feet long and drenched in Italian dressing.

A FUNNY THING HAPPENED … You’re sorting through a box of junk or cleaning out a closet on a ho-hum afternoon. Suddenly, you’re slapped in the face by your own past — a memento or trinket of a long-gone relationship, with meaning and emotion pulsing through it. Do you throw it out? Hide it away? Or perhaps donate it to a museum?

The Museum of Broken Relationships (brokenships.com), established in Zagreb, Croatia by Olinka Vištica and Dražen Grubiši, collects items donated by people around the world that serve as an exhibit of their romantic past.

Project Ex, a team of students and instructors from Carnegie Mellon University’s Entertainment Technology Center, are planning a local version of the Museum, set to open in early December at the Mine Factory in Point Breeze; for more information, head to etc.cmu.edu/projects/project-ex. —SC

A festive celebration is in order (as always) for the 15th anniversary of The Nutcracker at Pittsburgh Ballet Theatre. The beloved holiday tradition runs from Dec. 2-27 at the Benedum Center.