This month: The Pin Up Perfection Pageant, magician Lee Terbosic comes to Pittsburgh. 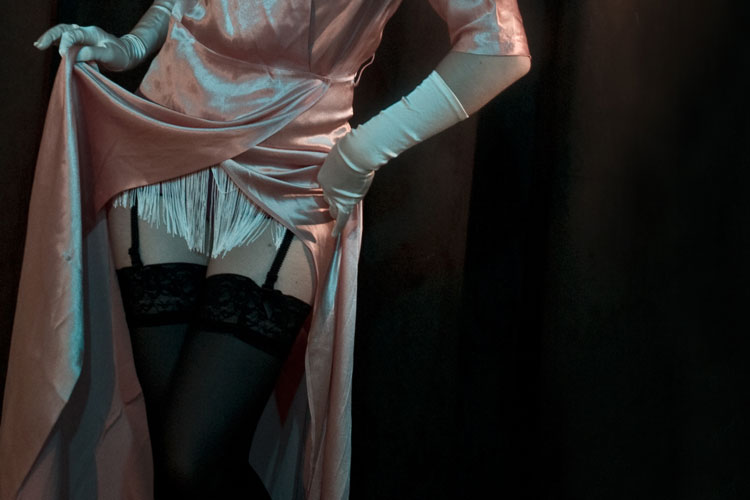 What: "Pin-Up Perfection Pageant”
Where: Parkway Theater
When: Sept. 8

The Pin Up Perfection Pageant (facebook.com/pinupperfectionproductions) began in 2012 and brings in contestants from across the country. When I walked into McKees Rocks’ Parkway Theater for the 2016 event and saw the other women in the audience outfitted in their finest, sassiest vintage dresses, I became very self-conscious about my office-ready khaki skirt and blouse.

The pageant, it seemed, was as much about a larger community (which turned out in force) as it was about the women on stage.

At the beginning of the evening, the 10 contestants stepped into the spotlight in the style of a beauty pageant: dressed to impress, strutting their stuff while the evening’s hostess read cheeky bios. The women on stage were mothers, social workers, even a Bette Midler impersonator.

My brain came to a grinding halt, however, when the talent portion of the program began. For all of my super-feminism, I have spent too much time on Tumblr to know how to process burlesque as it occurs in front of me. To be clear, the power of body positivity and the idea of celebrating a variety of shapes and sizes appeals greatly to me. But literal hooting and actual hollering?

“It’s rude not to hoot and holler,” a friend said when I sat stone-faced during an early performance. But. (Butt?) Objectification is bad, right? Except if a woman chooses to be objectified, I suppose. They all were there of their own volition. They were being supported by their friends, parents and significant others. It’s OK, self. Cheer along!

I have never had to work so hard to not be the biggest prude in the room. I don’t know that I ever got to the proper level of enthusiasm — but I left being glad that the other women in the room could and did. 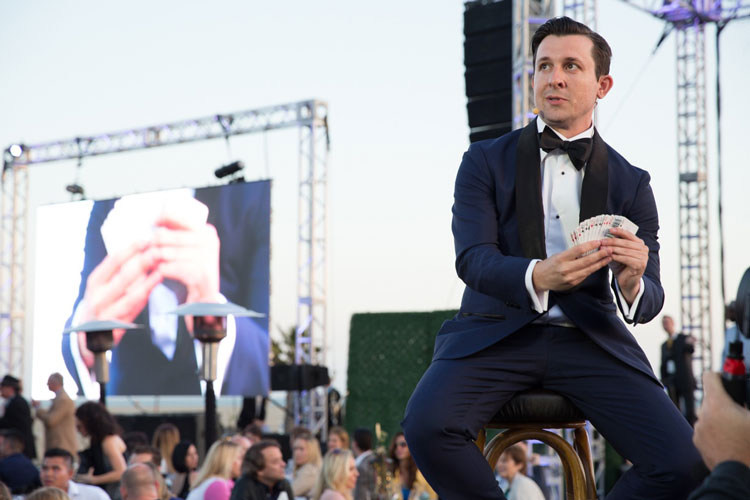 Five years ago, magician Lee Terbosic was flipping through a book when he came across a photo of Harry Houdini dangling upside-down above Downtown Pittsburgh. On Nov. 6, 100 years to the day after the legendary performer completed the stunt — escaping from a straightjacket while suspended from the roof of an office building — Terbosic will repeat the feat, for free, as part of the city’s bicentennial celebration. Can’t wait until then for some wonder? Catch Terbosic’s show, “Bamboozled,” (bamboozledshow.com) at Dave & Buster’s in the Waterfront. —Sean Collier

✓ So why was Houdini above the corner of Wood and Liberty a century ago? Marketing. The magician would perform the stunt all over the country near newspaper offices to raise awareness for upcoming performances.
✓ Terbosic has escaped from straightjackets, and he currently is practicing doing so while suspended upside-down (from a crane, not a building). But this will be the first and only time he does so at this height — approximately 65 feet in the air.
✓ While Terbosic’s feat will be safer than Houdini’s — he’ll be harnessed to the crane by his feet — there’s still risk involved. “At the end of the day, it is dangerous,” he says. “I have a great safety team in place that is working with me. I’m taking every precaution necessary.”
✓ The event will be emceed and hosted, with some historical flavor, by PM columnist Rick Sebak. An as-yet-unnamed special guest will affix Terbosic to the rig before the act itself.
✓ Terbosic estimates he’ll be in the air for no more than eight minutes; it usually takes him no more than four minutes to escape a straightjacket. (Want to make a day of it? Head to nearby restaurant Ten Penny for a post-stunt celebration and Steelers watch party. For all of the info, head to houdini100.com.)

Why ‘Kitten Season’ Is Much More Serious Than It Sounds

House of the Week: Renovated Central North Side Row House

Oakland Getting its First Luxury Residential Development in Decades

See How Cost of Driving the Turnpike Will Change Next Year