What: Beer, Bigfoot and Other Strange Encounters in Indiana
Where: Levity Brewing Co.
When: Sept. 3

If you hang out around Pittsburgh long enough, you’ll eventually run into regional Bigfoot expert/cryptozoological legend Stan Gordon. For our most recent encounter, I purposefully sought him out at Levity Brewing Co.’s (levitybrewing.com) Beer, Bigfoot and Other Strange Encounters event in Indiana, Pa.

Gordon’s 90-minute presentation and Q&A session, which focuses primarily on Bigfoot and UFOs, is bolstered with the questionable photographs and second-hand anecdotes typical of the genre. Much of Gordon’s charm is that, while he takes his subject matter seriously (he’s been at it for more than 50 years!), he’s not terribly self-serious. You can have a good time learning about southwestern Pennsylvania’s creepy-incident-rich history — if you’re willing to go along for the ride.

In a dark pairing, Levity introduced a new brew to its already extensive list for the event. Knock and Howl Ale is a bourbon-barrel aged brown ale that, full disclosure, I didn’t sample (I can never get past heavy hops). The house root beer, however, I fully endorse — especially in float form.

After nine years of living in the city — including a stint in Lawrenceville — it’s really easy for me to forget that many communities don’t have an inordinate influx of craft breweries. But being at the brewery in a proper college town (my preferred setting for tall and hairy tales) made me wonder at it all — both beer and Bigfoot — anew. 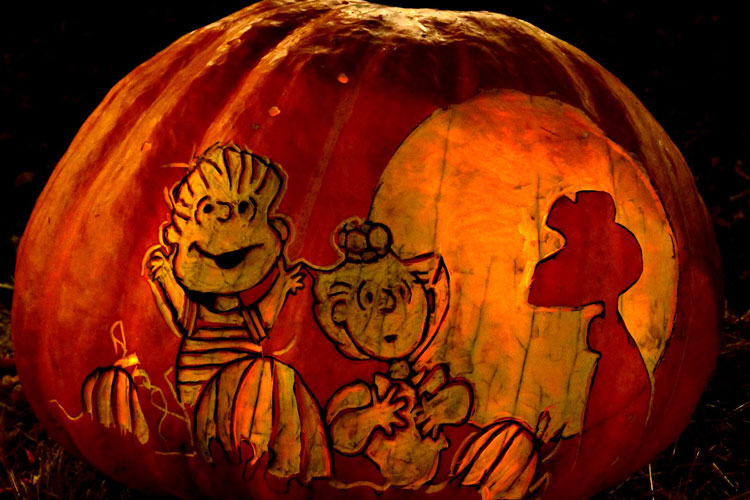 As far as we’re aware, no Pittsburgh-area houses will be handing out rocks in lieu of candy this Oct. 31. Fortunately, there are more enjoyable ways to mark the 50th anniversary of “It’s the Great Pumpkin, Charlie Brown,” the “Peanuts” special that has remained a Halloween tradition for generations. This year, parents and children will be able to head to farms across the country to search for the Great Pumpkin themselves. —Sean Collier

✓ The 25-minute animated special first aired on Oct. 27, 1966, on CBS. The network showed it every October until 2000; ABC aired it since then. It will air again this month, though a date had not been confirmed as of press time.

✓ Unlike many classics, the popularity of “Great Pumpkin” hasn’t waned. Its Oct. 15, 2014 airing drew an impressive 6.28 million viewers, more than many brand-new shows on the air that evening.

✓ “Peanuts” creator Charles M. Schulz reported that after the cartoon’s first airing, young viewers from across the country took pity on Charlie Brown and his sack of rocks, sending packages of candy to the character.

✓ Ninety-eight farms from coast-to-coast will host “Great Pumpkin”-themed corn mazes this month. Developed by Peanuts Worldwide and The Maize Inc., art and ideas for the mazes are provided to participating farms — although each site contributes to the exact nature of the maze and event. 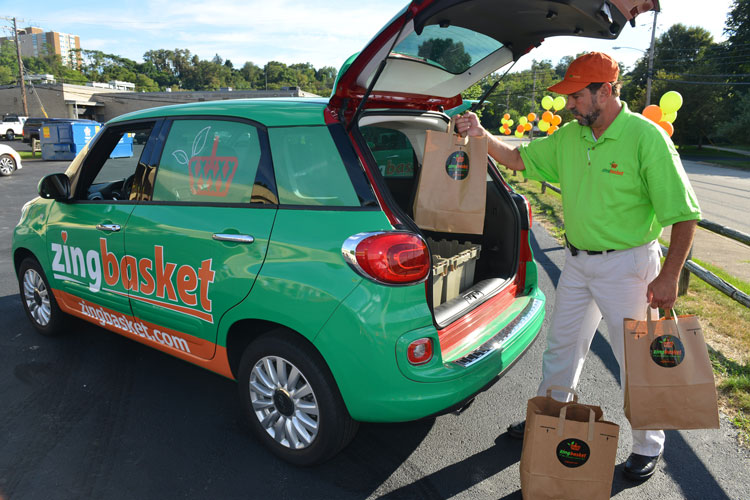 Hop on the website and select from more than 2,000 products, from fresh produce to household goods; once an order is placed, it’ll be delivered to your door, usually in 30-45 minutes. Orders of at least $50 are delivered free of charge; anything less than $50 carries a $3 fee.

The company plans to add more items, move to 24-hour delivery (it’s currently open from 9 a.m.-11 p.m.) and add locations in the coming months. At the moment, the service is limited to certain zip codes within striking distance of Green Tree, but more territory should be covered soon. —Sean Collier 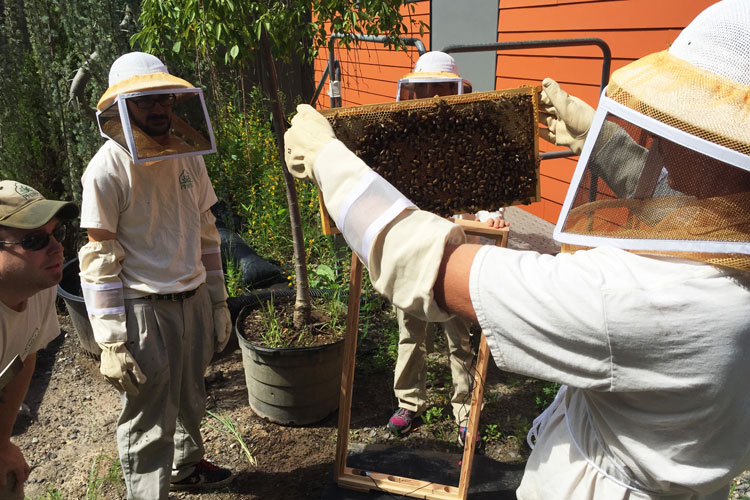 Want to see some locals hard at work? Phipps Conservatory and Botanical Gardens (phipps.conservatory.org) invites you to visit its new observational beehive, where you can get an up-close look at how your honey is made. Learn more here. 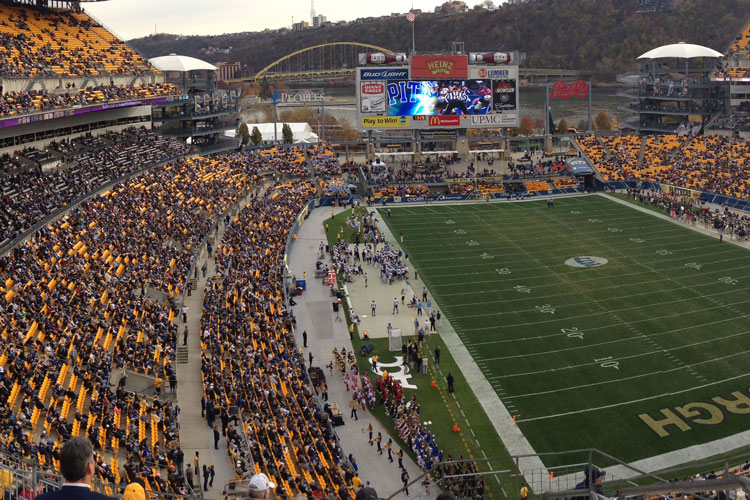 For the 2016 season, the University of Pittsburgh is amending a longstanding policy and allowing beer sales throughout Heinz Field. Previously available only in club and suite areas, concession stands now will offer fans a cold brew (although sales will be limited in student sections). Find out more here.

#UnusualEvents Each month, PM asks contributor Amy Whipple to attend an out-of-the-ordinary happening somewhere in the city. – See more at: http://www.pittsburghmagazine.com/Pittsburgh-Magazine/September-2016/Unusual-Events-Things-Good-to-Know-in-Pittsburgh/#sthash.cT8Pzv0e.dpuf
This article appears in the October 2016 issue of Pittsburgh Magazine.
Categories: Things To Do