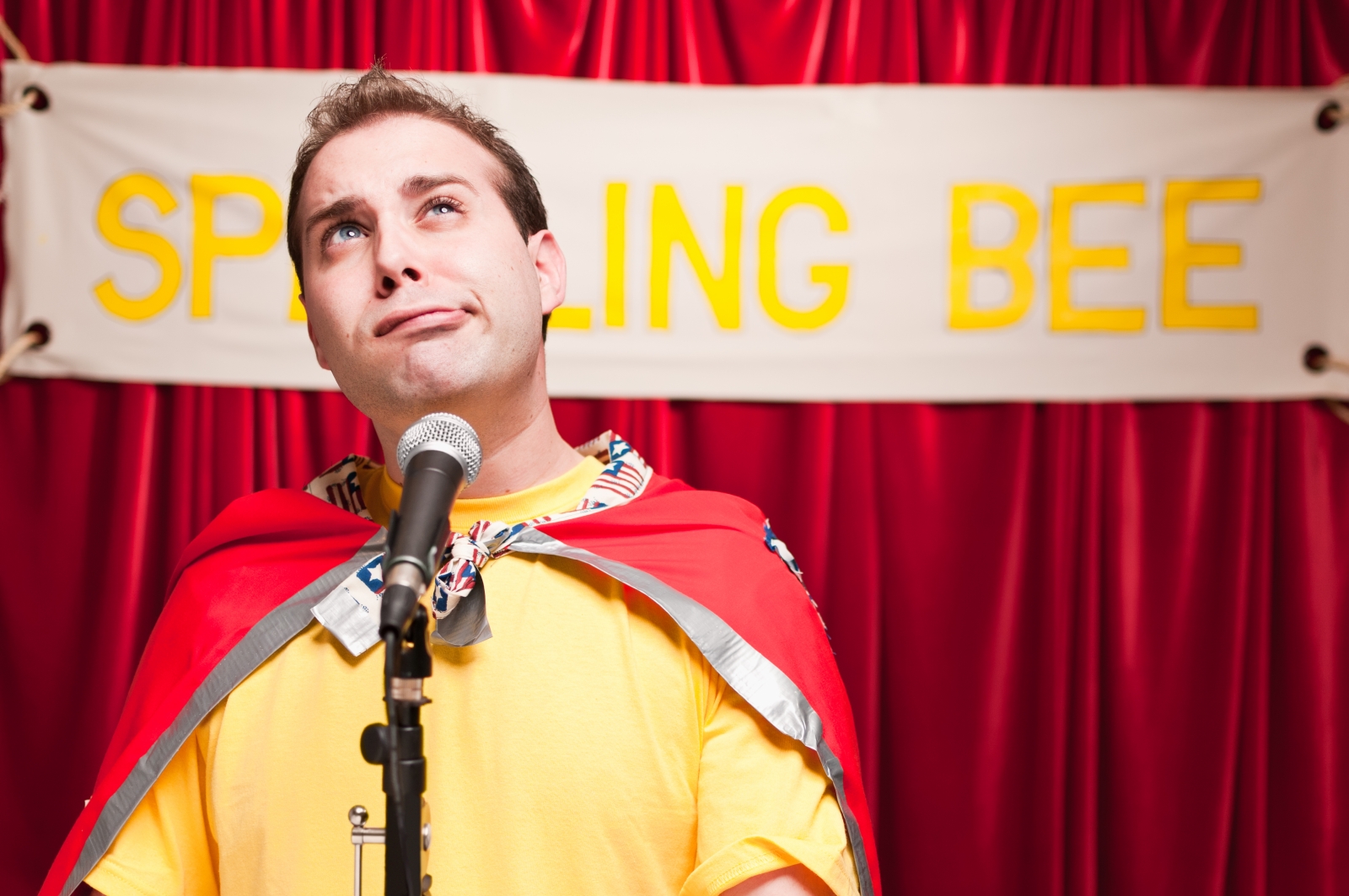 What: The Fourth Semi-Annual Great Pittsburgh Spelling Bee
Where: Irma Freeman Center for Imagination
When: Jan. 30

The last time I witnessed a spelling bee was in the third grade. I lost to Johnny C. after forgetting the first “n” in “lightning.” My trusty toddler/reporting sidekick Wee Dude, not yet 2, has no illustrative spelling bee anecdotes. With that limited background, we trotted out for an evening at Bloomfield’s Irma Freeman Center for Imagination for the fourth semi-annual Great Pittsburgh Spelling Bee (pghspellingbee.tumblr.com).

“It’s great to see so many dorks in one room,” co-organizer and judge Erin Oldynski said to the standing-room-only gallery. The grown-up bee is a charitable event, with proceeds for this installment going to the Gay and Lesbian Community Center of Pittsburgh and the Women’s Center & Shelter of Greater Pittsburgh.

I don’t mean this as derisively as it’s going to sound, but I’ve never been with so many hipsters in one place. Which made me nervous. Hipsters and intellectual pursuits? Holy self-seriousness, Batman!

But, no! All 26 spelled in great fun and camaraderie. (And the near-ceaseless clapping meant toddler delight for Wee Dude.) For the rest of us, the beer probably didn’t hurt, as contestants jumped onto the platform ready to entertain as well as show off their smarts.

“I just want to let you know — before anything happens — that I love you,” said Contestant 19 before his first word. When asked to spell “mediocrity,” Contestant 16 said, “Oh. I know a lot about this.”

The first word to show up that I routinely misspell was in round one, for contestant eight: “calendar.” The first contestant to be knocked out of the running — during round two — received roses, a dictionary and a trophy for being the “sacrificial lamb.”

Six rounds later — and with more than $700 raised — the winner of the night walked away with $50 and the chance to boast to friends, family and the internet that she knew how to spell “kinnikinnick.” All of the rest of us had to Google what it meant. 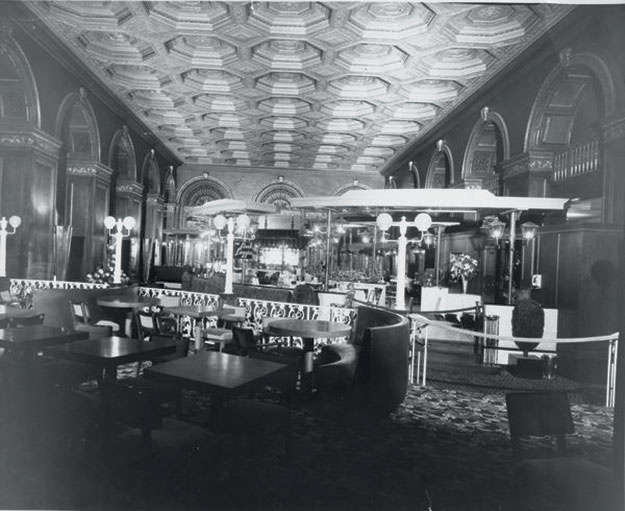 The Omni William Penn Hotel (omnihotels.com/pittsburgh) opened its doors in 1916, and many of its signature features — including the Palm Court Lobby and the Terrace Room restaurant — maintained their status as local landmarks throughout the century that followed. The iconic hotel will celebrate its centennial this month. Here are a few points on where the Omni William Penn has been and what’s on tap for the birthday bash:

Speaking of Bob Hope, there’s a longstanding rumor that the comedian proposed to his future wife Dolores Reade in the Palm Court. Unfortunately, there’s no truth to it; Reade herself eventually dismissed it. 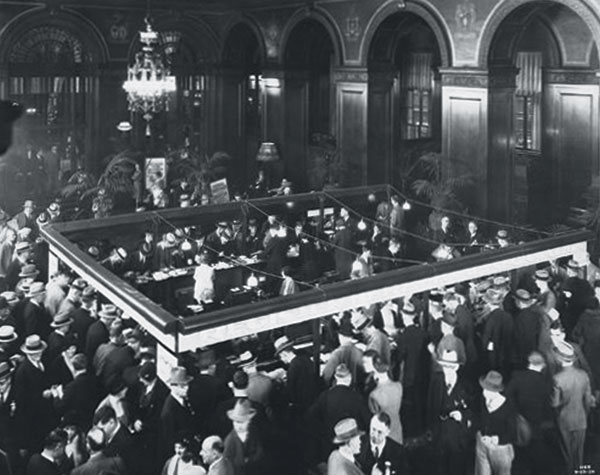 Speakeasy, the hotel’s Prohibition-style underground cocktail bar, was actually a speakeasy when booze was outlawed. Semi-hidden hallways provided an escape route out of the establishment if the police showed up.

On Wednesday, March 9, an over-the-top birthday cake in the building’s honor will be on display in the lobby; visit and buy a candle for the Omni William Penn for $1. (Proceeds will benefit Variety the Children’s Charity.) 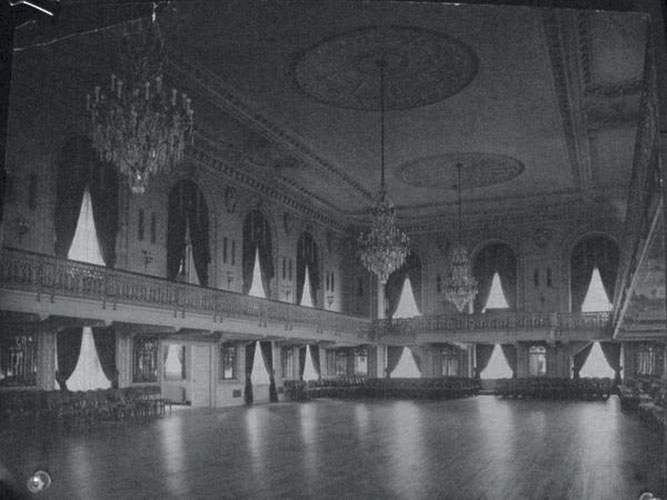 Two days later, big-band music from Johnny Angel’s Jazz Trio will echo through the Terrace Room while favorite entrées from throughout the Omni William Penn’s history — representing different decades of the past century — are offered. 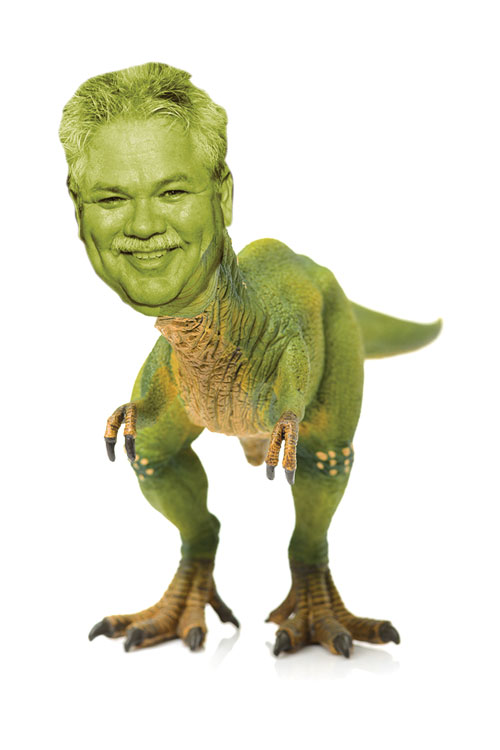 In January, a team including Carnegie Museum of Natural History paleontologist Matt Lamanna announced the discovery of a new dinosaur species, Notocolossus gonzalezparejasi, based on fossils found in Argentina. While Notocolossus has a ring to it, we humbly submit the following more ’Burgh-focused dinosaur names for the
next time Lamanna unearths a new species.

—SC
Got any other Pittsburgh dino names? Email Sean Collier at scollier@pittsburghmagazine.com

Here’s something we didn’t know: Ostriches will go swimming on occasion.

So when Thing 1 (named for the “Cat in the Hat” character), a 21-month-old ostrich at the Pittsburgh Zoo & PPG Aquarium, went for a stroll near the stream in her habitat on Sunday, Jan. 31, she must have first been confused at the thin layer of ice covering the water. And we can assume she was further baffled when she fell through the ice into the water below, surrounded by small chunks of ice.

As onlookers watched, (and cell phone cameras rolled) keepers rushed to the scene; elephant keeper Jesse Anna eventually dove into the cold water to guide Thing 1 safely back to shore. PM checked in on both the flightless bird and the fearless keeper’s post-dip activities and found they followed the same pattern: Both Thing 1 and Anna dried off and warmed up and then went about their respective business. 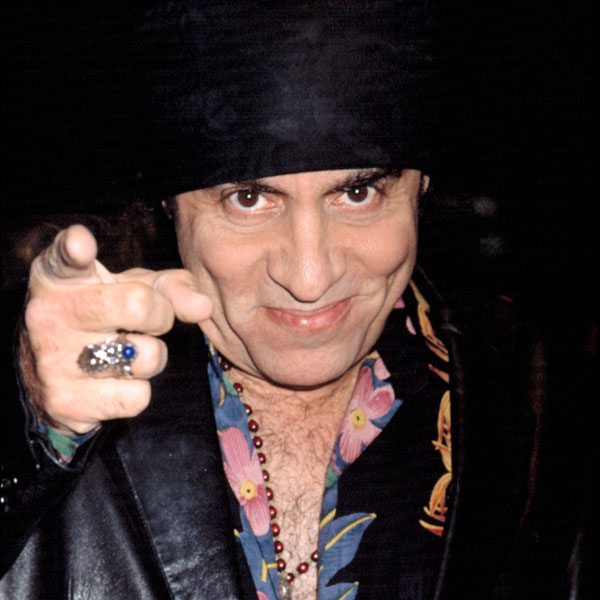 On Jan. 15, one day before Bruce Springsteen and the E Street Band kicked off their tour at Consol Energy Center, guitarist and actor Steven Van Zandt spent an hour as a guest DJ for WDVE-FM. 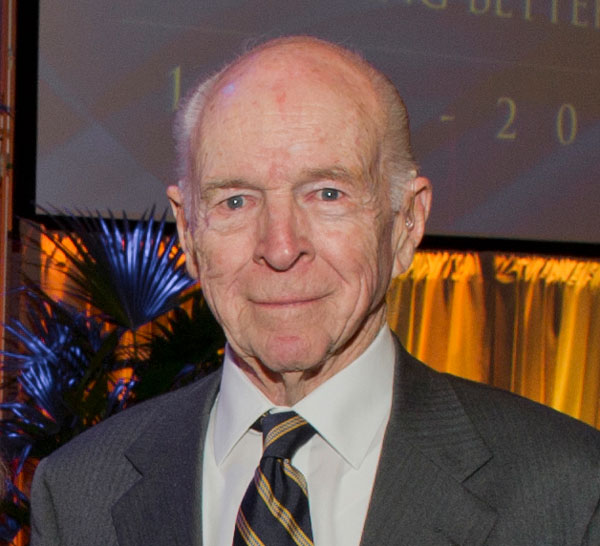 For the first time, Forbes compiled a list identifying the wealthiest individual in each of the 50 largest cities in the country. Pittsburgh’s richest: Henry Hillman, with an estimated net worth of $2.5 billion. Hillman also is the oldest person on the list, at age 97.