This month: a beginner's jam for ukulele players, Pittsburgh's marijuana reforms, and other cool things to implode. 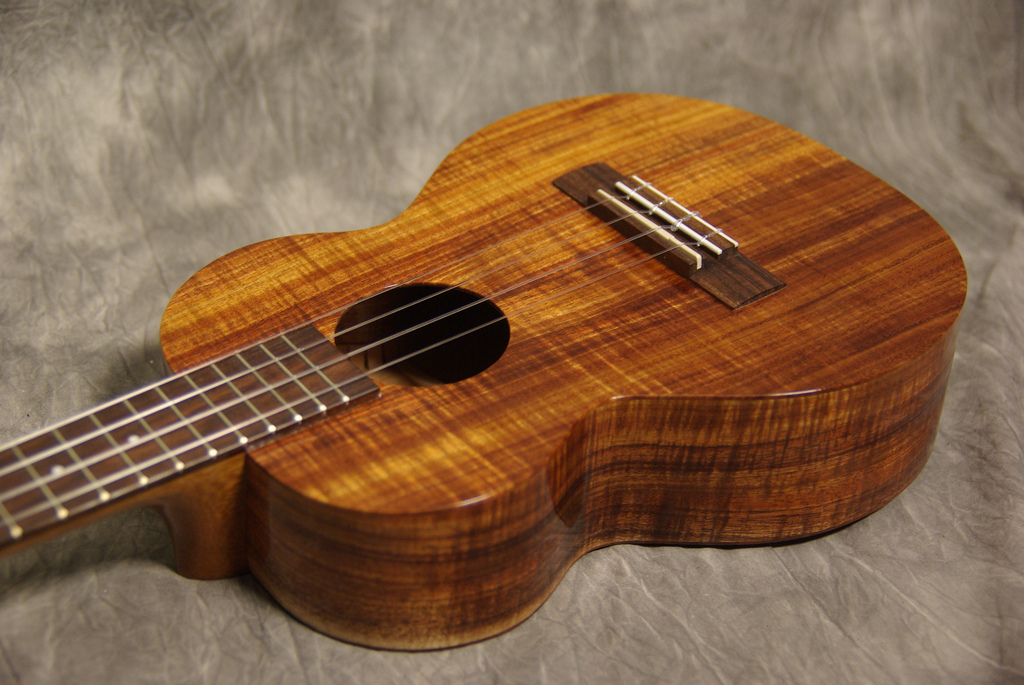 As Wee Dude, my trusty toddler/reporting sidekick, and I embarked on this month’s adventure, a friend sent a word of caution: “I’m just warning you, the ukulele is a gateway instrument.”

Scoff. Scoff, scoff, scoff, scoff. It’s a ukulele. I’m in Pittsburgh, not Hawaii. And I’ve successfully bombed out of playing the violin (elementary school) and the guitar (college).

But the beginner’s jam — hosted by Steel City Ukuleles (meetup.com/Steel-City-Ukuleles) — beckoned as joyfully as the bright blue baby uke Wee Dude received as a present.
And that was before we even set foot in the Mt. Lebanon Public Library. The “can’t wait” comments on SCU’s meetup.com page betrayed the group’s overall enthusiasm for the instrument and for each other. The atmosphere in the basement meeting room at the library did not disappoint.

For those worried about jumping in with an established group, the regulars welcomed us, folding everyone right into the session with friendly banter. (Note: While everyone was very kind to Wee Dude, the atmosphere definitely did not have a kid vibe overall.) The skill sets ranged from one-chord to accomplished; the songs, from American folk to Irish pub to golden oldies. We even got to sing along (badly, if you’re this reporter).

Steel City Ukuleles offers about 10 jams a month for all skill levels in several parts of the city and suburbs. Their meetup.com page boasts almost 300 players and 11 organizers.
The beginner’s jam is the perfect kind of low-intensity socializing for the end of a weekday. Next time, I’ll leave Wee Dude at home and bring his baby blue uke with me. I’m sure he won’t mind. 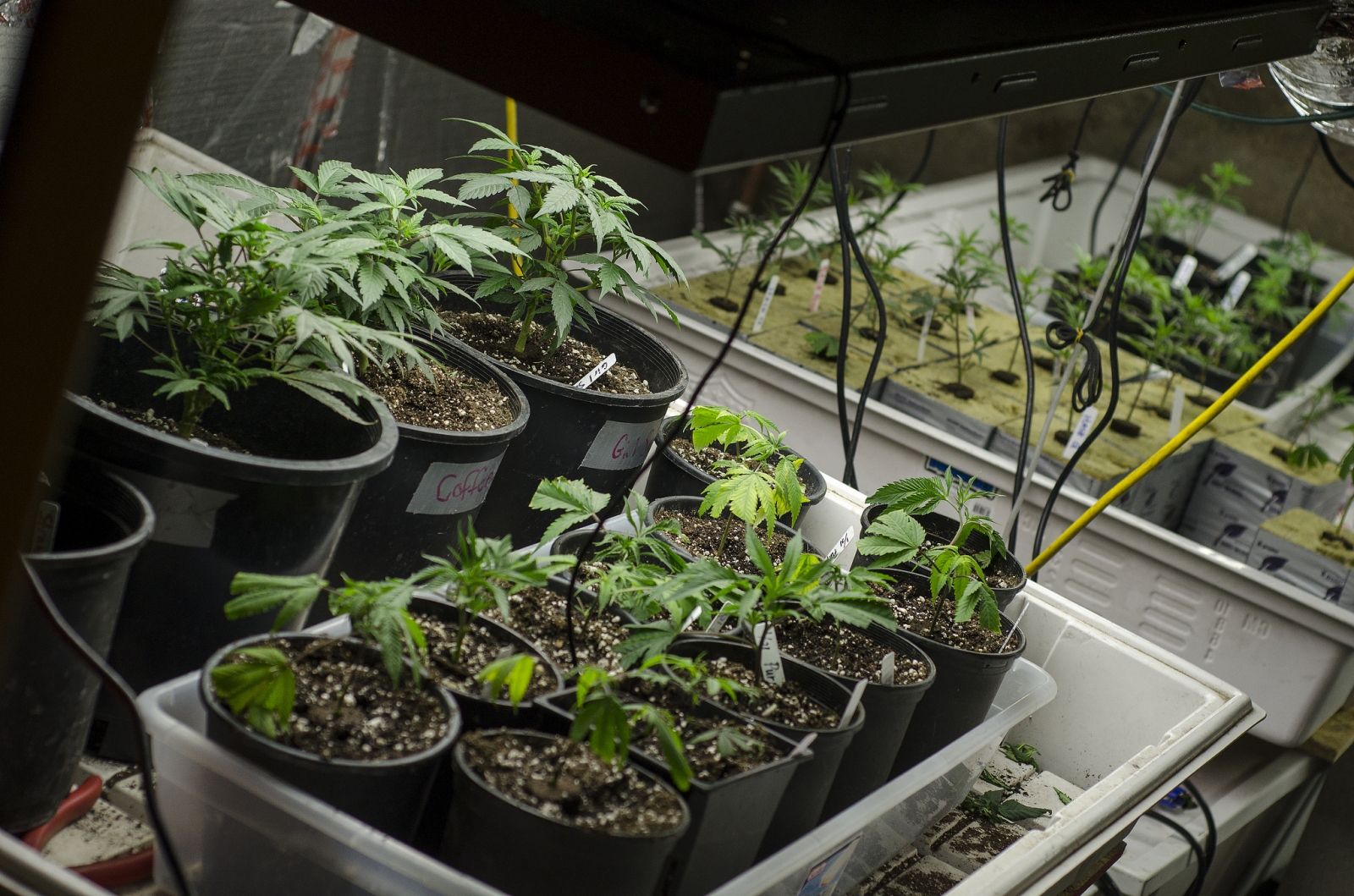 On Dec. 21, Pittsburgh City Council approved a bill that would decriminalize the possession and use of marijuana within city limits. While what was previously a misdemeanor now can be regarded as a summary offense — similar to a parking ticket — by city police, that does not mean that possessing, growing or selling marijuana is now legal within city limits. A few things to know:

It’s not yet known how Pittsburgh police plan to change enforcement. As of press time, they’re still studying how to implement the changes, according to Mayor Bill Peduto’s office — and the interplay between local decriminalization and state and federal law remains a gray area. —Sean Collier 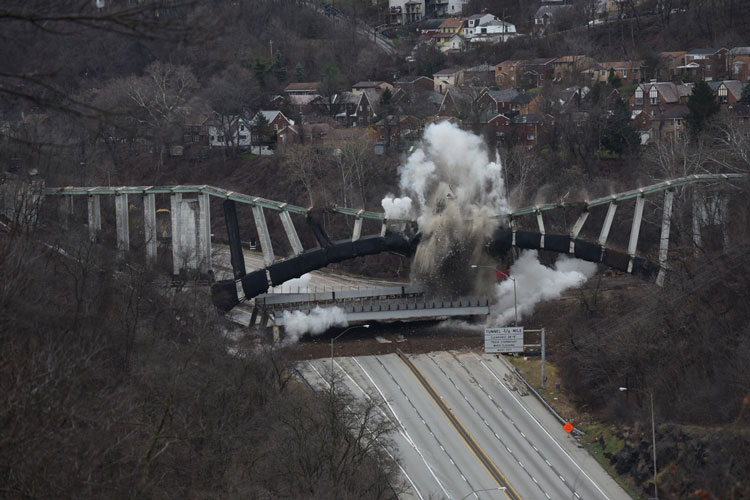 The overwhelming popularity of recent bridge implosions sends a clear message: many Pittsburghers get really excited when things go boom. To further cater to this segment of the local population, we humbly suggest the following list of other potential implosion subjects:

The preceding was a work of satire; Sean Collier does not actually want to destroy anything of value. Got anything you’d like to implode? Let him know at scollier@pittsburghmagazine.com. 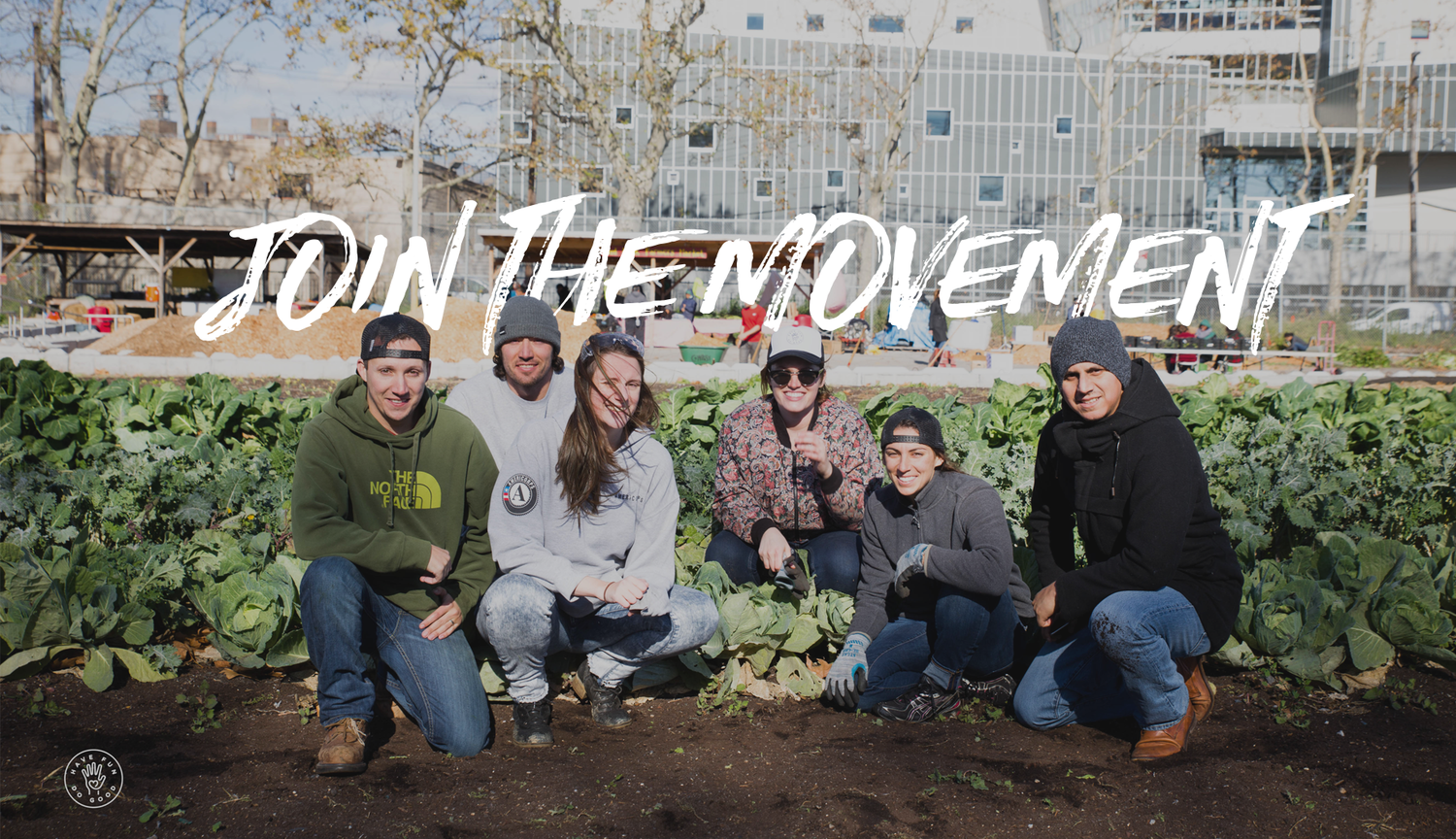 #You Should Try it

For those with the urge to give back but might not know where to start, local organization Have Fun. Do Good. could be the perfect answer.

Volunteers sign up for weekend journeys, RV trips or one-day activities benefitting a variety of nonprofit organizations (which will be featured on the group’s blog); Have Fun. Do Good. handles the logistics, gets volunteers to where they’re going and provides opportunities for volunteers to socialize and explore by night.

Founder Adam Kunes says making the trips about socializing in addition to volunteering is vital.

“It’s always great meeting other like-minded people,” he says. “If you can incorporate a social component to it, [people are] going to be much more likely to come out.”

Next up for the group: a weekend trip to volunteer for a number of organizations in Washington, D.C., with plenty of time on the town packed in. $200 covers your transportation and lodging; sign up for this or future trips at havefundogood.co. —SC

And they did it without any meaningful snowfall! Kennywood’s annual winter celebration, Holiday Lights, was voted one of the Top 10 Holiday Theme Park Events nationwide by readers of USA Today’s travel website, 10best.com.—SC