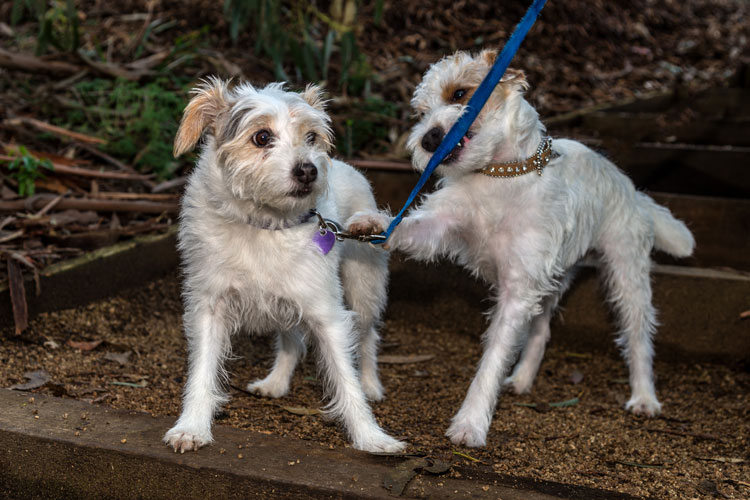 Going to the Dogs

After nearly four years of development, Downtown has its first dedicated dog park.

Established by the Pittsburgh Downtown Community Development Corporation (pdcdc.org), the dog park opened unofficially in early January, with a few finishing touches yet to come. Located at the foot of the Rachel Carson Bridge (across the street from Pittsburgh CAPA), the dog park is the first Downtown area where pooches are free to frolic unfettered by leashes.

✓ John Valentine, executive director of the PDCDC, reports that a dog park was the second most-sought amenity by Downtown residents, ranking only behind a grocery store.

✓ It’s okay to let Fido off-leash within the fenced-in park, which has a specific area for “unleashing.” While some areas favored by dog lovers aren’t officially sanctioned parks, this one is properly designated as OK for leash-free play.

✓ The park is intended only for smaller pups (larger dogs wouldn’t have much room to roam). That rule is enforced by the honor system, however; no one will be weighing your dog for compliance on entry.

✓ Among the final touches still to be installed as of press time: A receptacle for Rover’s refuse and a bag dispenser for cleanup. Guests are asked always to clean up after their dogs.

✓ Custom fencing was built to keep the park safe and secure. The project was completed in collaboration with the Mayor’s Office and the Department of Public Works. —Sean Collier

Adrift in the new year, I made my way to Regent Square coffeeshop Biddle’s Escape for a vision board workshop hosted by Amy Camp of Cycle Forward (cycleforward.org).

Though vision boards and their relatives (yoga, mindfulness, all varieties of green juice) are outside of my normal purview, some new years call for an even newer new you. And if that means soul-searching through arts and/or crafts, then so be it.

Camp led six of us, all women, through a bit of contemplation: What were the feelings we were hoping to find throughout the year? I am in the market for abundance and peace, for whatever those are worth. We then searched through magazines and other clippings for pictures that brought up those feelings or otherwise connected with us. The evening had a congenial vibe, especially for an activity with high potential for emotional vulnerability.

Admittedly, I am an entertainment- and fashion-magazine-collage kind of girl (I unironically love both the mall and the suburbs). But because I didn’t opt to bring materials of my own, I found myself looking for … myself in nature and travel magazines, which added to the challenge. Can my soul exist in the places I’d least expect to find it?

An hour later, I learned that I certainly could. If I look past the forests and the trees. —AW

On Jan. 4, a massive spool of wire fell off a truck on Route 40 near Uniontown, embarking on a mad dash down the highway toward oncoming drivers. (Fortunately, no unsuspecting motorists were hurt.) The incident, which was captured on camera and sent to KDKA-TV, will most likely go down as isolated, unless there’s a massive-yet-underreported spool recall we haven’t heard about. Nevertheless, we’re proposing the following precautions:

2017 already is a momentous year for the Animal Rescue League of Western Pennsylvania. After formally merging operations with the Western Pennsylvania Humane Society on New Year’s Day, it now has moved into its long-planned new facility, an upgrade that means better service for humans and more room for pets.

The new building, which officially opened to the public on Jan. 24, nearly doubles the size of the ARL’s former home base. “It’s been a multifaceted project with lots of different moving parts in bringing it to fruition,” CEO Dan Rossi says.

And while it represents a big change in capabilities and size, it’s only a slight one in location; the new facility, at 6926 Hamilton Ave. in Homewood West, is located down the street from the old one. It’s close enough that the shelter’s current residents could have made the move by foot — or, rather, paw. —SC 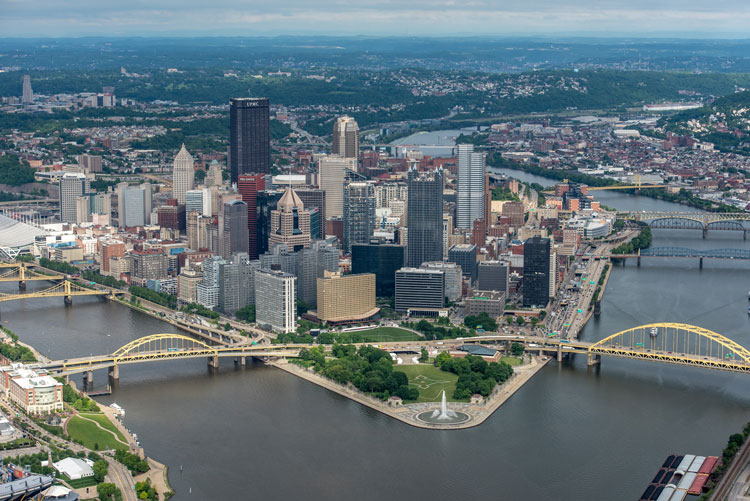 Harper’s Bazaar ranked Pittsburgh fourth on its list, The 17 Best Places to Travel in 2017. Pittsburgh was the highest-ranked individual city on the countdown, outranked only by New Zealand, Canada and Finland.