Unusual Events and Things Good to Know in Pittsburgh 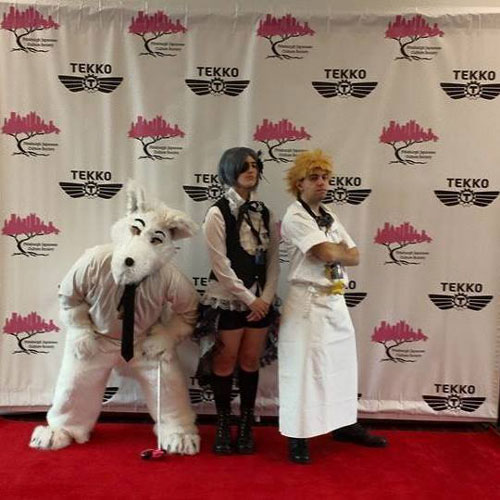 What: Tekko
Where: David L. Lawrence Convention Center
When: April 9

Remember that feeling when you finally found your tribe — the people who got you at your most you? While I’ve never been an anime fan, the energy at Tekko 2016 (teamtekko.us) of 7,800 people who had most certainly found their tribe was electric.

The 14th annual anime convention, hosted by the Pittsburgh Japanese Culture Society, brought in a record number of visitors; like Anthrocon before it, Downtown Pittsburgh welcomed the guests with themed deals at restaurants and a general sense of hospitality as cosplayers packed the sidewalks around the Convention Center.

My trusty toddler and I reveled in the bright colors and creativity of the weekend’s highlight event, the Cosplay Masquerade. Participants performed short skits based on games, movies and the like. The host kept his material broad enough that even I — bearing two weeks’ knowledge of Sailor Moon in 1997 as the sum total of my relevant experience — found myself laughing out loud.

The highlight of the highlight was the wedding of Michelle Fialkovich and Shawn Gallant. The couple met at a previous Tekko convention and brought family, friends and their whole tribe to witness their union. They dressed as Cassiopeia and Talon (respectively) from the game League of Legends.

While I’ve found my own tribe elsewhere, Wee Dude has years to find his, and I sleep better at night knowing that, no matter who he turns out to be, there will be people ready to take him in as he is. Even if who he is is dressed as someone else.

5,000: The number of thoroughbred racing wins for jockey Deshawn Parker. Parker, from East Liverpool, Oh., recorded his 5,000th win on May 2 at Mountaineer Casino, Racetrack and Resort; he is only the 32nd jockey to reach the milestone. 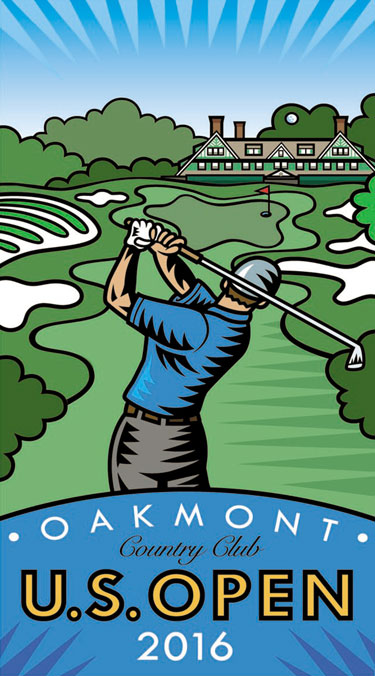 Artist and Pittsburgh native Burton Morris was commissioned to create this original painting for the 2016 U.S. Open.

As of press time, tickets to watch the 2016 U.S. Open at Oakmont Country Club are still available. But even if you’re not headed to the links, there are events scheduled throughout the region to spread the excitement of the Open. (usopen.com/openforall) 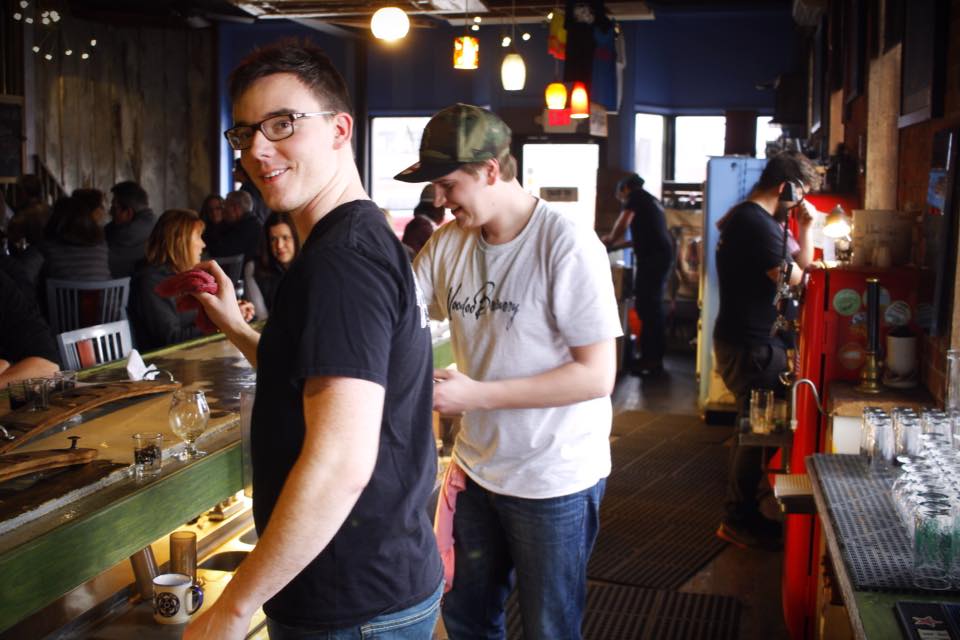 #Explain It For Us

Voodoo Brewing Company announced in February that they are now operating as an employee-owned business; in addition to cash, each of the outfit’s 17 workers would be paid in shares of the company. The Meadville-based brewery (which opened a Homestead branch in 2015 and operates a food truck in the area) is the smallest employee-owned brewery in the country. We had to ask: Why make the jump? Voodoo vice president Jake Voelker explains.

“This is how we create our team and look our employees in the eyes and say, ‘Hey, we’re gonna grow this thing, and we’re gonna be here for a while.’ … This was a commitment to our people: If you work hard for us, we’re going to create a team that’s going to continue to grow a company in the long run — and you’re gonna have rewards from it as well.”
This article appears in the June 2016 issue of Pittsburgh Magazine.
Categories: Things To Do